Fingertip Titan in an MRI

I have a Titan installed in my middle finger. I went and got an MRI done. It was totally fine. There wasn’t even much pain as long as you weren’t waving your hand around. I didn’t even need a tight bandage or anything. Just stay still and stay calm.

My measurements (while not perfect) indicate no loss in field strength after being exposed to the 1.5 Tesla field for 35 minutes. Some MRI are 3 Tesla, but it’s a linearly scaling unit of measurement, so I’m confident that even double the field strength would have no chance of tearing the magnet out of my finger. MRI above 3 Tesla are mostly for research purposes, so you shouldn’t encounter them in a healthcare situation. Personally I would even be willing to go in one of those, but YMMV. 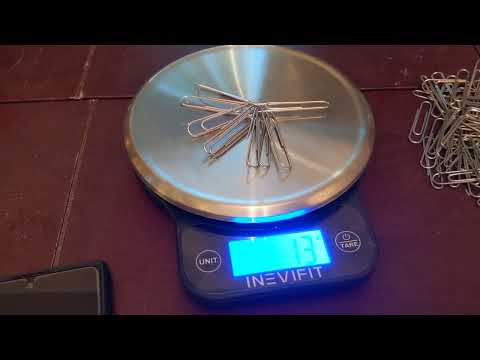 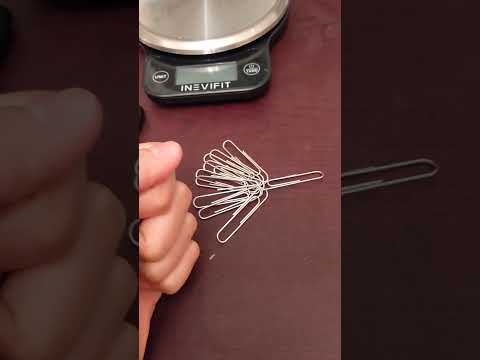 Interesting, Was the technician aware of the Titan?.

No they were not.

No they were not.

Thank you for breaking the rules for science.

I’m wondering what the target body part was for the scan? If it was the head then results may have been different if it was your chest or abdomen, pulling your hand much deeper into the machine.

Did you have research or data suggesting it would be fine?

Or did you need one and not want a removal

I’m wondering what the target body part was for the scan? If it was the head then results may have been different if it was your chest or abdomen, pulling your hand much deeper into the machine.

The target was the head, which I mentioned in the video. I did stick my whole hand in the center of the torus before they pulled me out, which was very uncomfortable, but mostly because it was flipping in the pocket. There wasn’t enough force to pull the magnet from my finger. The intention was more to show that under normal circumstances this isn’t a huge issue. Maybe under the worst of conditions it would be bad, and if you’re concerned about that just get your magnet removed.

Did you have research or data suggesting it would be fine?

A few more experienced grinders have told me they did it and it was fine. I wanted to see it for myself, and provide some data that it wasn’t “damaging” the magnet in the process. I wish I could have provided some irrefutable evidence, but you’re just going to have to trust me. There’s literally nothing I can do in a zero trust situation to prove it happened, because video can be edited.

Lol.
It’s doing us all a science! Thank you!

Very, very cool. There goes my last excuse for not getting a magnet.

The people that voluntarily do the things that the common knowledge recommends against (and provide some data on their experience) are the ones that push things forward.

I’ve talked with an MRI technician/implantee and he mentioned that the risk isn’t really the magnets moving/ripping the skin but them distorting the image which renders the hole process useless. He sent me an image of metal implants on an MRI to illustrate.

You can see the artefacts on there due to the metal in the scanned area.

That image is a really excellent share! This is why I removed my tragus magnet before the procedure. Even if I could have been safe, and somehow got it past the tech, it still would have ruined the results of a head MRI.

A magnet in your tragus. The little flap inside your ear is the tragus. It’s done to make what’s basically an in head speaker.

Tragus Implants and You (but also me) Projects

I’ve been putting off making my first install because it felt like I didn’t really have a use case yet and I had a lot to learn before it was viable, but then I saw Rich Lee’s magnets, and then Vicarious’ setup, and I knew I had to have them. That said, I’m a little daunted by what doesn’t quite seem to be working and was wondering if anyone has had any real success with amplifiers yet. The problems seem to be: -Middling fidelity. That’s kind of unfortunate, but it is what it is. The fact is th…

He sent me an image of metal implants on an MRI to illustrate.

Just a clarification, I showed your picture to a nurse friend to talk about my session and he said:

“That’s a maxillofacial image with metal tooth fillings, and I think its a CT scan instead of an MRI”

then again I can’t guarantee the source of the image, it was just sent to me so … maybe?

With a quick search I found this Artifacts in computer tomography imaging: how it can really affect diagnostic image quality and confuse clinical diagnosis? | Extrica - Publisher of International Research Journals which supports the CT scan option so you’re probably right about the image. The point about magnets distorting mri imagery still stands though and now I’m curious to find an example of that

Probably because the X-ray itself is relatively low energy as to not fry your brains and the tooth fillings are very dense metal as to not degrade when chewing.

Here’s some images from my MRI just for funsies.

These should be pretty good evidence with the date/timestamp