Has anyone Experience with a "Curve" Card [Conversion]? 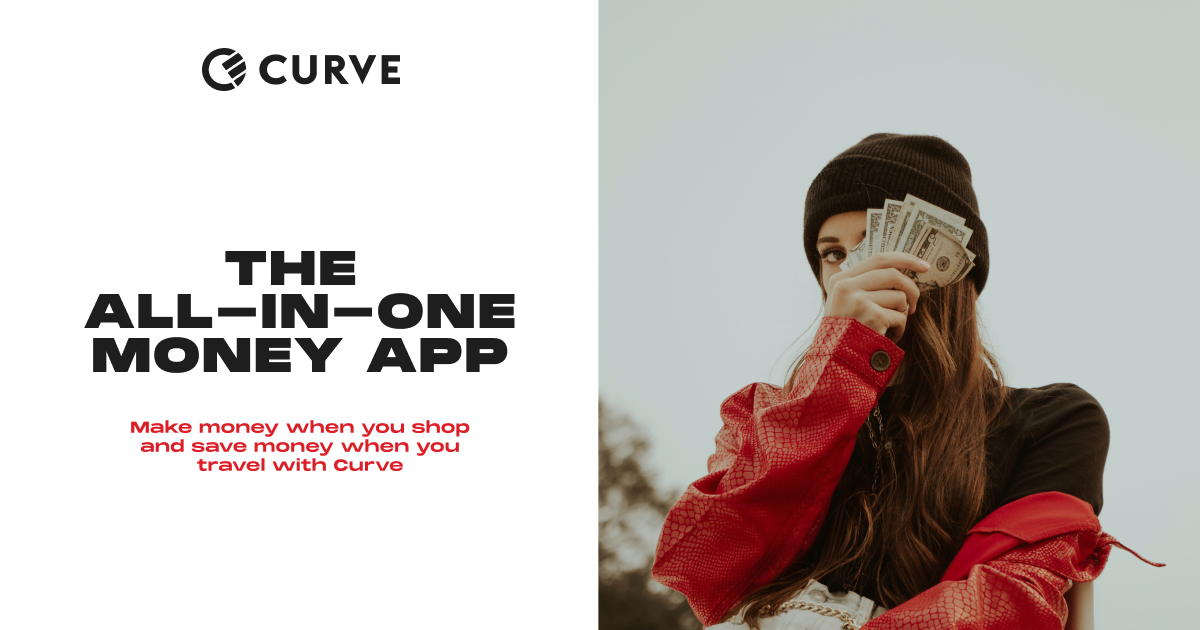 With Curve you earn money as you spend. All Your Cards in One that gives you 1% cashback, rewards, and more as you spend. The most rewarding way to pay.

As far as I know their Credit Cards are valid for ~4 Years (at least my friends card was, but it’s about to expire now so it could have changed)

It’s possible to connect Multiple Mastercards / Visacards to the App and select which Bank account should be used for paying, also, you can change it within 14 days after you made the Payment.

I have not seen anyone discuss their service here on the forum so I’d like to ask if anyone has converted one and if yes, how (well) does it work?

Can you explain a little more about what a com conversion is please?

Also, I presume that by full size you refer to the actual Credit Card size? (Which probably has longer wires then smaller Chips / Cards I’d think)

I think it might be possible if the chip has a relatively standard capacitance but you’ll have to ask Amal.

What does TagInfo say? If you have an LCR meter, you might be able to sacrifice a card and mesure the antenna inductance but you must be very careful, doing this wrong could give you false hope, and you will probably have to get a new card to get converted.

Personally or one option at least:-
I would ask your friend for theirs when it expires,
TagInfo dump it, record antenna capacitance
Throw it in a glass of acetone and see what the insides look like ( Or shine a bright light from behind )

This has been mentioned in the DT Club.

This has been mentioned in the DT Club

And also discord. Checked it was some what public first.

Checked it was some what public first.

Haha, it was more of a recruitment drive than “calling you out”

if the chip has a relatively standard capacitance

Does Mastercard have different chips in their cards, or do the banks just take Mastercards “technology Standard” and produce their own cards with varying chips?

What does TagInfo say?

I don’t have a card yet (Still need to verify my Curve Account and then wait until they ship my card), however, I asked my friend, if she can do the TagInfo Scan for me and will post the results here.

I would ask your friend for theirs when it expires

https://whensoontm.com/info#commuter
Some minimal info and a video there.

There are more details on discord I guess

Thanks for sharing, it does look pretty cool

TagInfo is made by NXP, it is pretty good at recognising most chips (better than NFC Tools, but not as good as a Proxmark)
If the Curve used a NXP chip rather than Infeneon, we may have got a capacitance (a look up not a measure)
like this one of my Spark

Checked my newer card too. Same manufacturer but had little bit more data and some values on the ndef portion.

@amal Are Metal Cards also convertible or only plastic ones?

Cards typically aren’t convertible at all, not unless they are some kind of contactless only card. Any card with a contact interface is typically not convertible.