so you may have seen my struggles already if you frequent the DT Discord server.

the short version is: for fun, i tested my xSIID’s magnetism with a little magnet. it was. but that also seemed to have spun it around, so that the LED is facing slightly inward and nowhere near as bright as before.

does anyone have advice on how to turn it back to face outward?
it had been facing perfectly outward for over a year before this happened, so i doubt it’ll just rotate back on its own.

and none of it has worked so far. after mashing my palm on the welding magnet for 10 minutes it’s now facing inward, but slanted to the right rather than to the left like before.

Have you tried the same as above AFTER a long hot bath etc with focus on the kneading?
It may loosen up the collagen and allow you to get some rotation on the xSIID?

Dr. Pilgrim* has prescribed a bath and a massage

Good luck with it

i’ll give that a shot!! probably tomorrow, though, my hand hurts now.

It sounds like it may not be the case for you, but my XSIID spins and changes brightness quite frequently, spinning on it’s own. It’s possible you just knocked it loose with the magnet and it’ll spin on it’s own now, I wouldn’t be too worried about it and would personally just wait it out a few days and see what happens.

Though, you can always try the bath and massage or keep poking at it with a magnet to try to manually spin it, since yours seems to prefer being stationary

You need one of these. 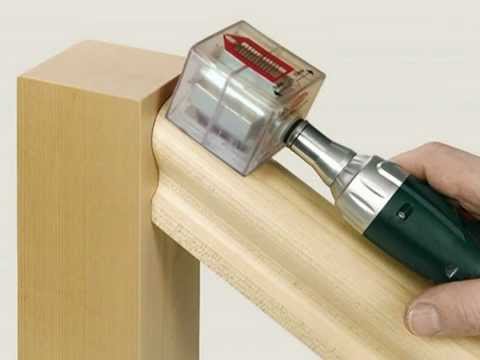 oh interesting!! the “incident” was actually a couple days ago, but it is good to hear that spinning is a normal thing for a lot of people. thanks!

spinning is a normal thing for a lot of people

Until now it was just a theory, a likely one but just a theory. WIth the xG3 v2 we can finally test it. Can some v2 owners use another magnet to spin the xG3 inside it’s pocket? Maybe describe how easy/hard it is, does it feel weird? Also possibly bookmark this and try again in some months to see if it changed. This is interesting because the xSIIDs LED is faced to the side.

Ahhh I remember LPL had a video using one if these

How was your spa day Adie?
any success?

I don’t think Adie is on here very often, but she just said yesterday that her xSIID has flipped around on its own and is back to full brightness.

Yeah I think if you left an xG3 v2 diametrically magnetized magnet overtop an x-series for a while, it would magnetize the ferrite core rod just enough to give it polarity, then you could rotate the xG3 in place to rotate the x-series in kind.

it may have been a coincidence, but i specifically pushed on it while taking a hot shower, and the next time i scanned it it was at full brightness again. thanks for all your help!!