So I saw some previous forum posts about this RFID cabinet lock that IKEA sells. I’m considering getting one to either lock a cabinet or maybe build a QuickSafe Vent clone.

I saw a post on one of those discussions (i can’t find it) saying that it doesn’t work well with X series tags due to range. My first question is, will it work at all with an X series implant through a 0.75 inch thick particle board cabinet panel? It will be fine if it takes practice to find the sweet spot, but has anyone at least have success doing that?

My second question is, will it work with xNT or xNeXT? In the compatibility matrix, it says yes for xM1 but it is blank for xNT. Also, in the manual (page 4), it says “Extra card (for ex. library card, membership card and public transport card) and smartphone supporting NFC/RFID might be possible to use as a key”. It says “possible” which means it might or might not work with other 13.56 MHz tags.

will it work at all with an X series implant through a 0.75 inch thick particle board cabinet panel?

Highly unlikely. Even an ACR122U doesn’t read an x-series from that far.

EDIT: on second thought, I seem to recall seeing a video of someone opening their cabinet through the wood somewhere on Youtube with an implant. So maybe… Let me do some searching.

EDIT2: this guy seems to be having difficulties getting the thing to react 1/4" away: 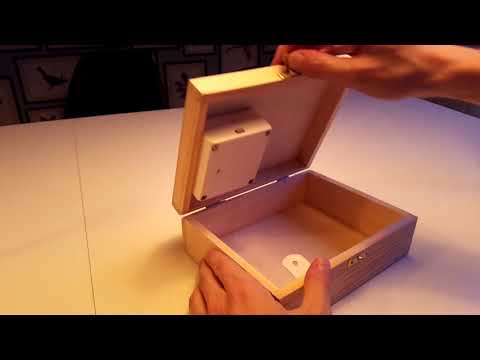 He even says “the antenna is weak”.

Here’s a range test from our very own JennyMcLane: 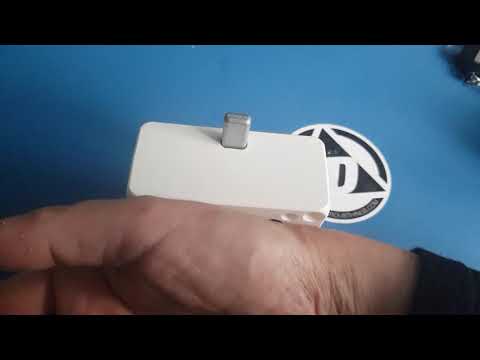 My second question is, will it work with xNT or xNeXT? In the compatibility matrix, it says yes for xM1 but it is blank for xNT.

Probably. Those things are UID-based. They don’t really care what the chip is so long as it returns a UID. Unless I’m much mistaken and the Rothult is specifically Mifare Classic, but that’s not my understanding.

You might ( I stress, might ) be able to hollow out a 1/2" of that particle board so that the lock only has to read through 1/4" of particle board.

The design of your cabinet will determine how successful it is.

from our very own JennyMcLane: 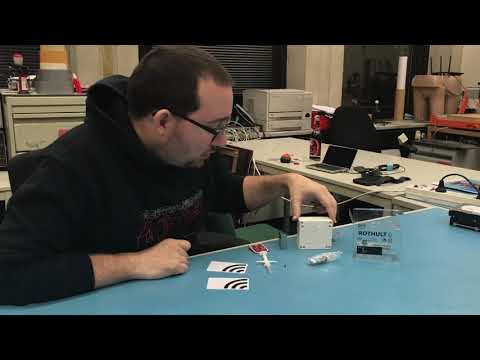 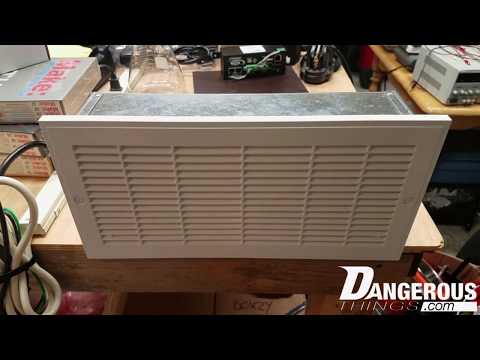 Yeah, I’m thinking about doing that. I saw photos of it taken apart and it doesn’t look too difficult to take the antenna board off and put it between the cabinet board. I was just wondering if it would be necessary. Or make a custom antenna 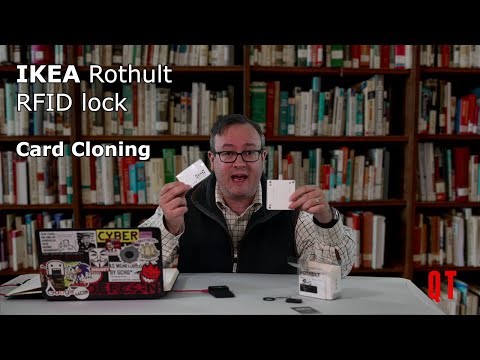 You can actually solder some coax cable to the pins and take the antenna out.

I would definitely recommend buying. Or if you don’t like it you can easily return after 15 days of the trial period according to Ikea return policy. It is worth buying in that price range.

This lock works with the Next. But in a very very short range. Something in between the implant and lock then you don‘t get a read. That’s my experience.

Perhaps with a flex implant. It is useless with x-series, and for that it is not recommended to buy.