I'm a student at The New School researching bio-hacking and transhumanism and want to hear your story!

My two research partners and I are in a class taught by Christian Madsbjerg called Technology and Human Observation. As the title implies we want to observe and listen! We will definitely have questions but are ultimately more concerned with your individual story and life. We are hoping we can connect with anyone with a robotic or technological enhancement attached to their body. We can video chat or meet in person if you are located in NYC!

We don’t have any enhancements yet but really want to get the much anticipated Vivokey Apex. We have DID, and so for us and I imagine anybody else with total or partial amnesia, having all our identification and documentation permanently attached to our body so we can’t lose them is a massive QoL improvement. We are in Australia so no in-person meeting, but we’re also not super comfortable with video calls. Private messages are fine, though, if you like.

Several of my fellow system members have contributed to a list of identifications and documentations that we would ideally want in an implant. These include:

A lot of our system are futurists, and we can imagine a cyberpunk future where most of the EDC tech that people have today is just implanted in the body. An example would be audio - no longer needing to carry earbuds or headphones, you just have implanted audio devices that use bone conduction perhaps to transmit audio both to your ears and maybe also act as a microphone.

Some of us are interested in the Titan biomagnets, but we haven’t decided if that’s something we collectively want.

And aside from the grinding subset of biohacking, we’re also interested in more chemical biohacking with nutrients etc (nootropics I think it’s called), and gene editing with CRISPR. 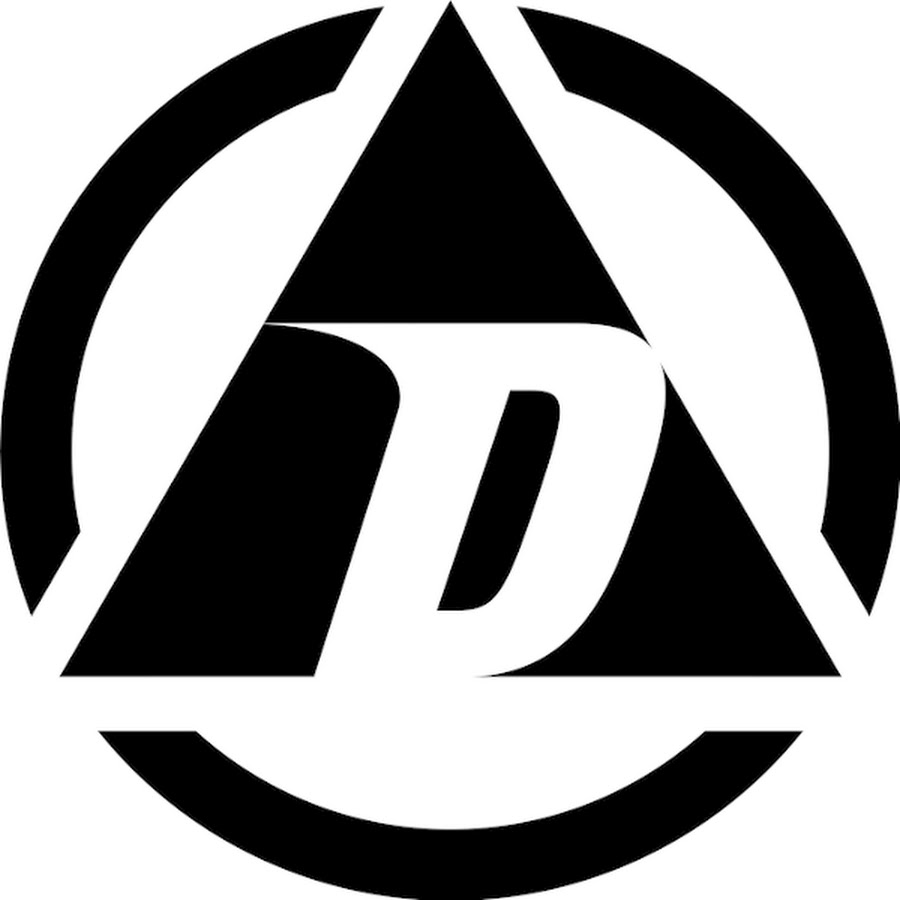 Here be dragons... well, metaphorical dragons. We will be posting videos of our various R&D projects, product demos, and interviews with happy customers.

Here’s an idea: get an implant and observe for yourself what it can mean to you. And then you can confront what your fellow research students have observed about you.

Yeah… Just like I sold Vivokey a while ago eh?

Seriously though, getting an implant is such a nonevent nowadays it’s worth doing yourself if you’re doing research on the subject. Especially if you live in NY: there must be a million venues where you can get it done quickly and safely in one hour if the mood strikes you.

Of course, it might taint the research in that you become subject and observer at the same time.

I guess my question is… what is the purpose of your research?

You want to observe and listen… but to what end?
Is there a purpose or a goal?

Would you happen to know any venues? Also, If any of you have implants would you be willing to chat over email and or video call?

Yes the purpose is to understand something we do not understand. Our philosophy is loosely rooted in the philosophy of Martin Heidegger, who believed you truly understand by interacting.

But to what end?

Of the Nazi party

who believed you truly understand by interacting.

So, I just read a basic, overview. Between his Wikipedia, and some summaries of his books.

What is your philosophy? Dude seems to me like he just developed a personal way to deal with some stuff.

I am not trying to offend, but I fail to see the significance of him.

Our philosophy is loosely rooted in the philosophy of Martin Heidegger, who believed you truly understand by interacting.

It follows that you should get an implant

I’m a bit frightened by your our philosophy statement. It seems to indicate you’ve made your alma mater’s teachings yours, which you definitely shouldn’t do in a scholarly approach to anything. In fact, if you didn’t approach us as a student, I’d swear it sounds worryingly like religious talk.

Even if I read too much into it and you just meant “the philosophy of the school I attend”, I’m still uncomfortable with a school that teaches its philosophy: a school should be completely detached and independent of whatever it teaches if it’s not trying to proselytize.

Not trying to be offensive, just trying to advise you to stay critical of what you learn. Not that I have any business giving you advice on anything mind you

Would you happen to know any venues?

I don’t personally in NY. But I see on the partners map that there is one here: http://purebodyarts.com/. But surely any piercing parlor worth its salt in NY - of which surely there are many in such a populous place - should be able to handle the installation of a simple glass implant.

Funny actually, I expected to see a lot of DT partners on the map in New York, yet I only see that one.

are in a class taught by Christian Madsbjerg called Technology and Human Observation.

So is this pretty much just an assignment?

If that’s true, getting an implant is a pretty damn cool way to complete an assignment!

Of the Nazi party

Yep. Adding to this, his philosophy is very crude, even compared to other German philosophers of that time… Few people really claim to understand Heidegger, and there is quite a rumor that he just wrote a lot of intellectual sounding gibberish nobody but himself could understand…
Well, yes, he’s not really one of my favourite philosophers

the purpose is to understand something we do not understand

That’s the purpose of every kind of science and philosophy, I guess?^^

Like Rosco said, if you follow that idea, your should get an implant yourself - or think about why you don’t want to. Or what the thought of getting one makes you feel like. Or something like that

I went back after I had no response, and I still have a hard time understanding what he is getting at. I am done investing time into it unless @KD6-3.7 wants to discuss it. The New School also seems odd to me.

Well, yes, he’s not really one of my favourite philosophers

Hmmm… he’s pretty controversial as well, but I like Nietzsche. He had some interesting thoughts about mankind and the motivations behind several social mechanisms…

From present time, I like Yuval Noah Harari, though I don’t always agree with him.

I should read Yuvals book

I should read Yuvals book

I had two or three of them as audio books, they’re definitely good! He adresses lots of present topics, including stuff like human-robot interaction and KI and all that, but also delves a bit into the history of philosophy (and mankind in general) as well. And even if you don’t agree with him, it’s interesting to think about his arguments - that’s what a good philosopher is for, I think

Nietzsche is a bit difficult, in a way, because he quite obviously hated people in general… like, the “masses”. And his Übermensch-concept was brutally abused by the nazis, who were extraordinarily wrong with their interpretation… and sadly, especially in Germany, Nietzsche became kind of a taboo because of that.

Any people you especially enjoy reading?

Any people you especially enjoy reading?

People? Not particularly. I enjoy science based philosophy

This is the one I have most recently been reading/listening about.

It has been a little bit since I have read humanities based philosophy. I think I am going to pick up one of Yuvals books.