Right, I keep forgetting applets are kind of a game changer in terms of capabilities.

Ok, I just ordered a few readers to sacrifice in the name of science --and entertainment. 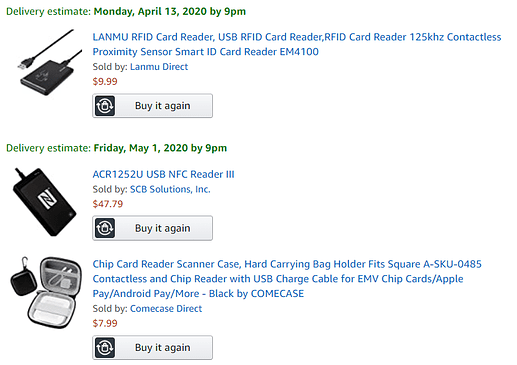 Going to attack a Nexus 5 too, but if anyone has an old (or new) phone they would like to see tested, let me know and we can chat out of thread.

I’ve also got some better camera gear on the way, so definitely a youtube video, possibly a live stream if I can get the multi-source capture ironed out.

I just uploaded a full length live stream of the NFCKill being used against various devices. Some interesting results for sure.

NFC vs RFID - Nipping it in the bud

RFID is the general class of technologies used in most of the Dangerous Things implants (Excluding the xGLO and magnet implants like the xG3 and m31 ).

NFC (Near Field Communication) is a subset of RFID that uses the 13.56 MHz frequency.

Thanks for the share, 1hr40min, I guess I know what I am watching on the bike tomorrow morning

I’ll be sure to put that distinction in the video notes. Thank you for keeping me honest!

Who was the gorgeous cameo at 48min? And why are they not staring in this thread?!

I wonder if it could get through platemale or chainmail? 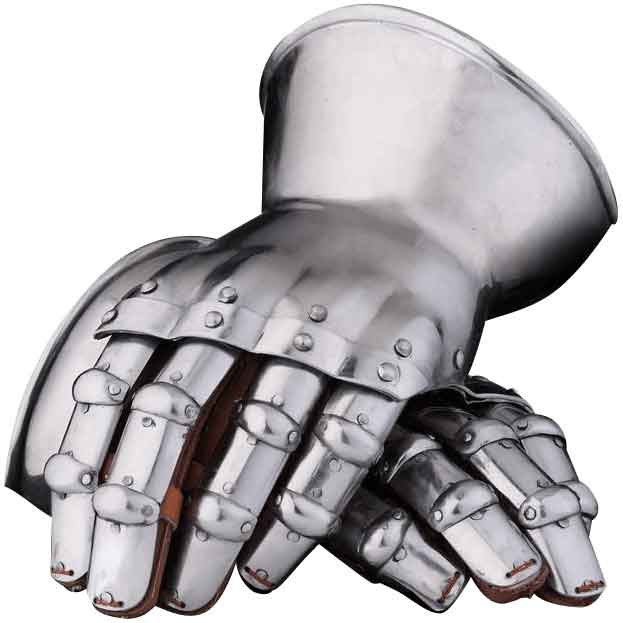 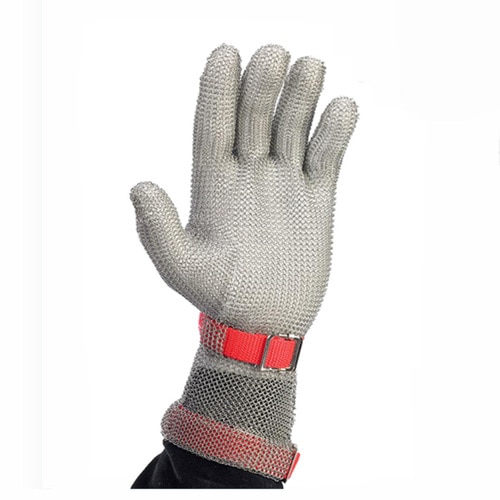 Video was good, interesting to see what the device is capable off. The DOS of an entry point to relax security was the only practical usecases I could think of so far.

I’ll have to put some pictures up!

Yeah it’s hard to imagine an engagement scope actually allowing for this to be deployed, but it’s certainly a scenario worth some exploration.

I did about an hour on the bike, so have another 40 mins to watch, Did you do any testing from the underside, Just wondering if it is shielded / directional.

Deployment wise, in a satchel, as a brush past in a crowd???
Dick Move but possible, although slightly more difficult now with social distancing.

Deployment wise, in a satchel, as a brush past in a crowd???
Dick Move but possible

For the cost of a couple of access cards, it would prove a point
“Your staff should be wearing RFID Shield ID card carriers”
And here’s why

We where talking about blowing the reader on the door so that that a pen tester could slip in when they end up propping the door open or something like that due to it being broken.

The DOS of an entry point to relax security was the only practical usecases I could think of so far.

There is limited to no gain from killing a card in terms of getting further access that I can think of.

The DOS of an entry point

Ah, gotcha.
Still a DOS on an individual(s)
but I see your point

If you kill enough badges, ie a phony reader, it could make the target second guess badges that don’t work. They’ll either set up a manned checkpoint (bad) or just prop the door open (good) until its “fixed”

I was thinking this too. Create a precedence where access cards aren’t working, then just slip in with all the others.