NeXT payments via debit

Hello! I am curious to how i can program. A NeXT chip to pay for things via debit card. Or if its even possible! 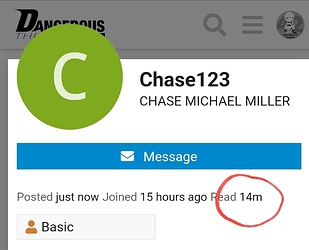 Making payments with an implant FAQs

[2020-02-10_14-04-35-firefox] IF YOU ARE INTERESTED IN USING A PAYMENT IMPLANT, PLEASE FILL OUT THIS QUESTIONNAIRE! https://forms.gle/BGvzphDragrfkod67 TL;DR - the only real legit way to make EMV contactless payment work is to comply with EMV requirements and bring all the players to the table. This is actively being worked on at VivoKey. That said, let me explain… [image] Payment is a tricky thing… I mean, what is a payment? Transfer of value… well that can mean many things. For example, stu…

Paying with an implant Support

I know it’s possible I just wanted to ask the best way of doing it. I was thinking the 2 in one implant kit that I forgot the name of but I need to make sure that’s the right thing and also ask how I would go about copying my card details to the chip to pay with contact less using it. Thank u

Basically, not with a NeXT. Not with anything currently sold, unless you find a micro payment card to cut up, have coated by Amal, and implant.

The Apex line (coming… Soon) will include support, but it won’t be turned on until banks agree to work with us.

Ay, I’m back. And yeah you can pay with an nfc tag however not using a bank card. you could however add your apple pay payment methods and use those instead. I realised that in my post there was a misunderstanding about me wanting to pay specifically with my bank card when that was not the case…

you could however add your apple pay payment methods and use those instead.

Thats interesting, considering they are stored on a Secure Enclave key storage area of the custom A series silicon that doesn’t allow exporting the private key. Care to link us to a page on Apple’s developer blog about how to break their system security? If you’ve found a new method, they pay decent bug bountys for security issues like this.

No, there is not an export button in Apple Pay, nor is there a DT or VivoKey chip on the market that you can buy and import this data.

Luckily, since we saw you last, there is now another option! You can do the conversion option we told you about last time, or you can get a chip from https://www.walletmor.com/ when they launch on Jan 1st.

If you do, however, manage to extract data from Apple Pay and write it to a NExT, I’d love to see you present your findings at DEFCON after doing your responsible disclosure.

oh, in that case it mustn’t have been apple. All I really remember is that you can use some kind of online payment on an NFC tag. No clue what it is though. my bad 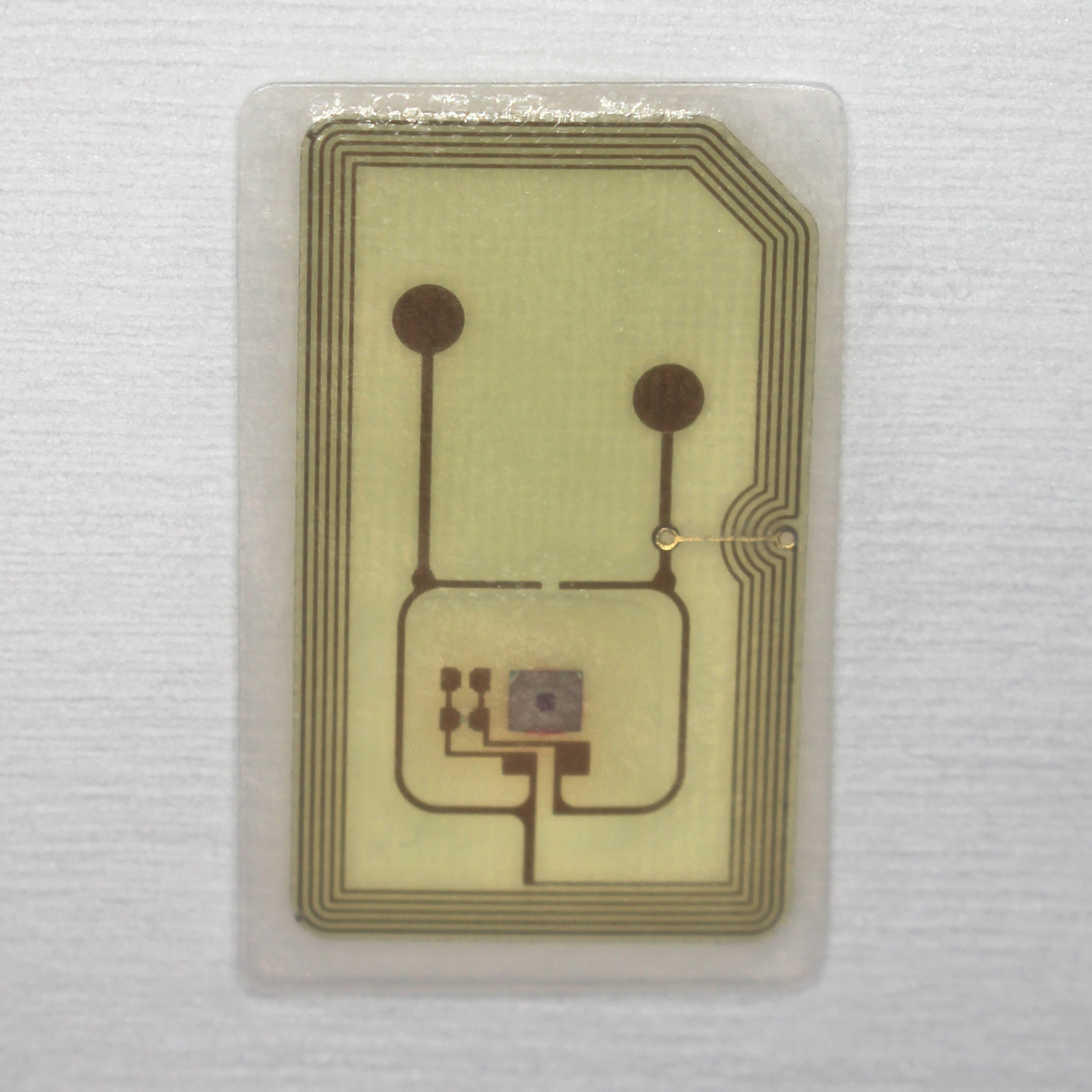 
This is the only way possible. That’s what walletmor is.
Yes you connect your bank to a chip, e.g. with vimpay, but that’s a vimpay chip so… still a conversion.
Devilclarke December 29, 2020, 8:06am #9

So your back…care to share with us your method of cloning ? I for one would be incredibly thankful for it.

There was one demo online of someone ‘paying with’ a standard NFC implant, IIRC it used a cryptocurrency provider, needed their internal team to manually export keys from a database (as they did for a marketing gimmick), modified software on an android phone to act as the ‘payment terminal’ at the one location where they had it set up (usually it was QR codes), and a media team to get the footage out claiming to be first.

It was never available to the public, insecure, and not accepted anywhere else except that one cafe for that one day.

There were also a few people who had basically ‘gift card’ systems for things like work vending machines, reload your staff card with credit and use that - sometimes they can be copied but certainly don’t work outside of the system they were issued for.

Every other video you see of people paying on a normal NFC payment terminal using an implant is a conversion.

There was one demo online of someone ‘paying with’ a standard NFC implant, 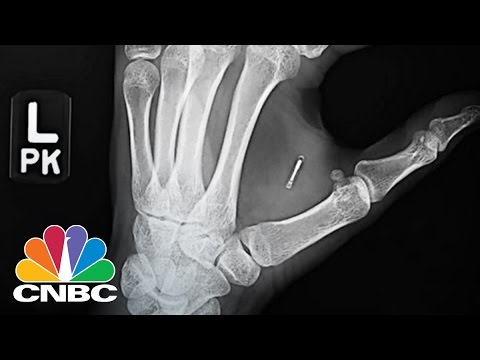 Its funny that dam video and artical are one of the bains of this community. “I watched buzzfeed do it” like the guy even pays the other persons phone its not even a payment terminal, in the longer version you can see a segment where there talking to and working on “stuff” in the coffee shop with the engineer.

There were also a few people who had basically ‘gift card’ systems for things like work vending machines, reload your staff card with credit and use that 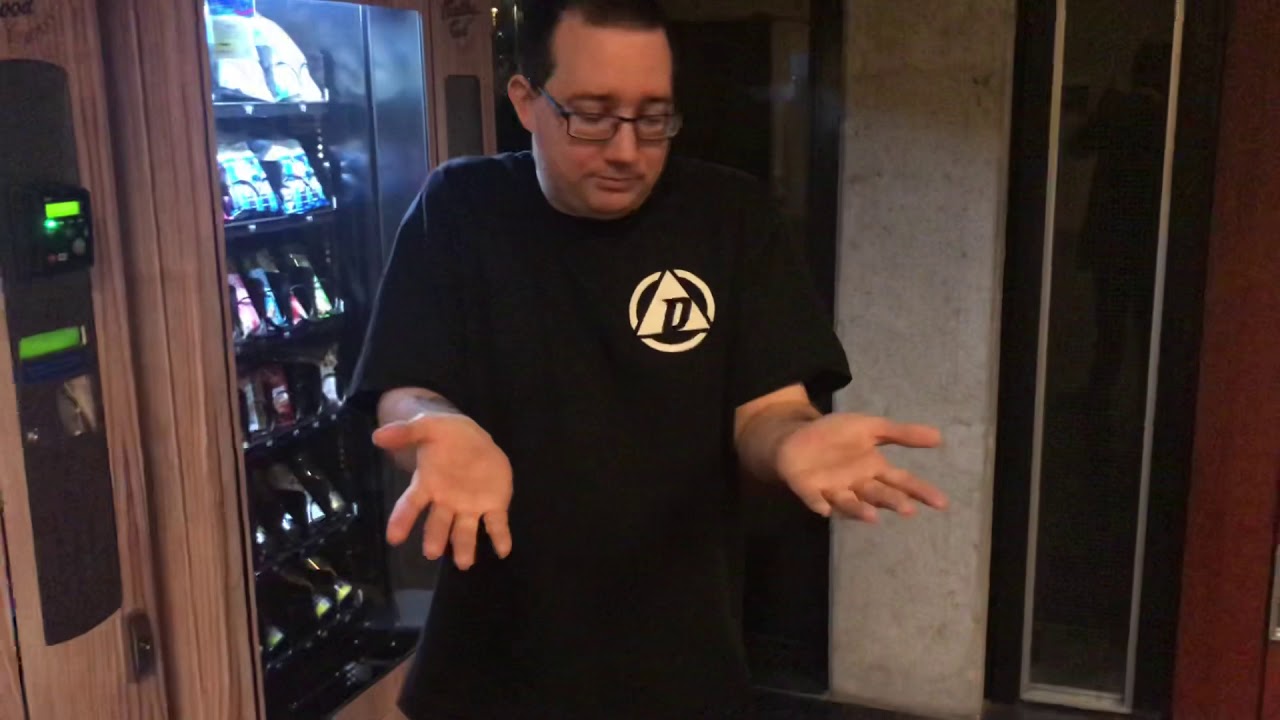