You can use standalone modes for this purpose, which work on all pm3s as long as you don’t use the flash.

You don’t need one of those two port pm3 easies, standalone mode is designed to work without any clients, and as such work even with one port.

Ok… seeing stand-alone modes, but no idea how to get more info on each mode

I don’t know how to GitHub…
Yea I know I’m worthless…
GitHub,arduino,configurations,and firmware flashing is my kryptonite

It’s that or buy the DT offering and hope that I have an easier time with it ( which is at best a 50/50 ) since it’s already flashes to the correct firmware?

thanks @amal I did it now it’s gone

EDIT: unless you already have it running on Windows, then I could help with the commands and such.

I don’t know Linux, that’s probably more hassle trying to learn Linux on top of everything, sorry I suck lol

It is installed on windows… sort of?

The proxmark client opens, and I’ve bounced around in it a bit, managed to clone a prox ii card, to a blank card I hard, and I verified that it was a good clone

But then other things don’t work right, I’m missing all the tune stuff, and I can’t seem to clone an indalla card I have

can anyone do a step by step guide to install it on mac os?

I followed this one

FYI somebody else grabbed a Piswords one that was “supposed” to be iceman… but it wasn’t. So that actually could be your issue

Also no software was included or instructions, so I downloaded… whatever piswords linked to I think,

Would their video help? 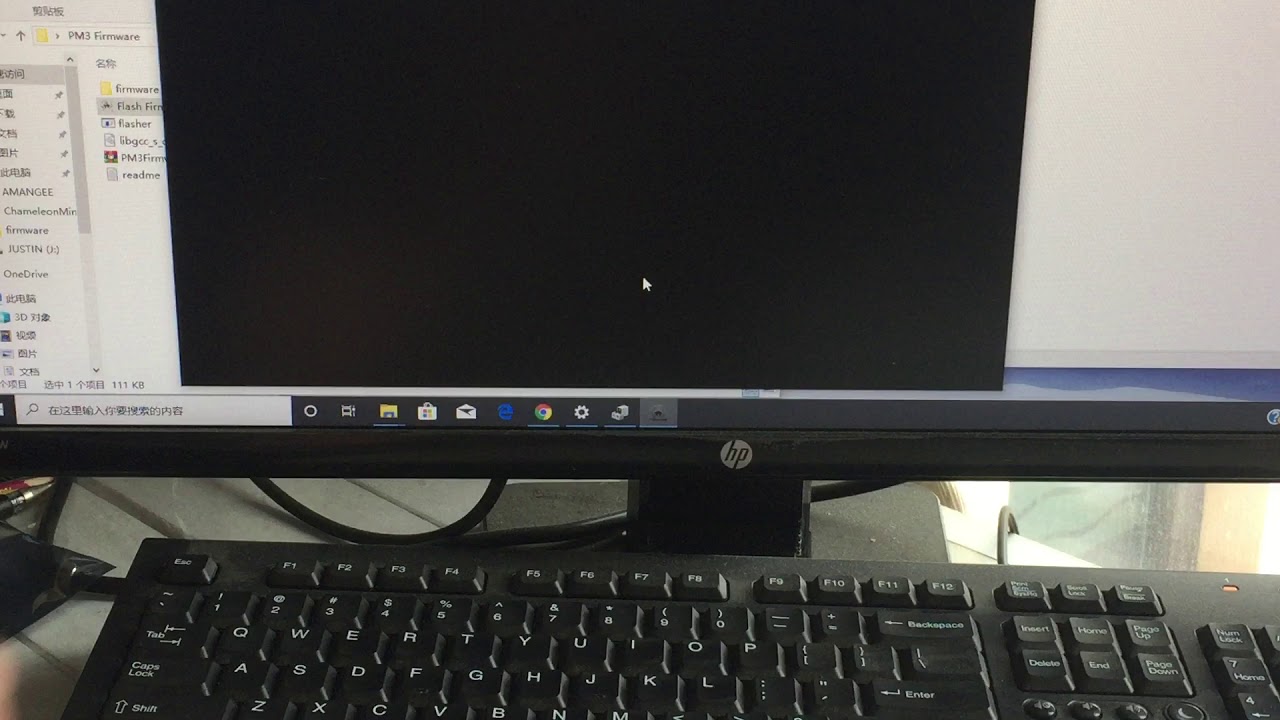 That seems to be the norm with many commercial and less commercial products nowadays. No manuals, no CD (well okay, USB drive today), you have to download the stuff and hunt for documentation if the product itself isn’t obvious - when it exists.

If you’re lucky it’s in a well-organized wiki. If you’re less lucky, it’s a bunch of posts in obscure forums from people who had the same problems and found the answer somehow. If you’re not lucky, you have to dive into the code - when they release the code. And if you’re really unlucky, the code is commented in Chinese.

I’m in the latter category with my ChameleonTiny, to make use of the BLE interface. There’s just no documentation whatsoever. Bit frustrating…

Sort of,
Except I don’t have the files he’s showing… and there’s no links to wherever the hell they are on piswords website lol

Not dissimilar from what rosco is saying

I feel like the program interface I’m using looks very different that what others are using,
Grey generic window, sidebar with an explorer tree of various Hf/lf commands

If just buying the DT one will

I had the same problem with PiSwords. Asked for Iceman but came with something else and that software in the video and such was absolutely no help at all. I just use the precompiles these days and it’s super simple.

to make use of the BLE interface

Do you mean to “hack” the Bluetooth.
Because to use Bluetooth is easy with a couple of apps.

The Bluetooth version of the Tiny has only been out a short number of months, so in time I imagine there will be more info available.

If I was in your position, I would contact IceMan, especially if you explain your project I think he would be keen to help.
You could try the Proxmark Forum, and
I know you don’t do discord, but he is really active there plus some other clever cookies

and there are two channels that would be of interest to you.
(I’m sure you are aware, but the chameleon Mini and Tiny are virtually the same except form factor)

Use a proxy and here is a link to the Discord

Check out the 🔒 RFID Hacking by Iceman community on Discord - hang out with 594 other members and enjoy free voice and text chat.

I’m not looking forward to all the faffing when I get mine, thankfully its from DT so WILL have Iceman FW on it.

I definitely do not want to go back to tinkering like I did when flashing the Xbox 360. Making sure you got the right chip on a external SATA PCIE expansion card, powering with the console and data with a PC, interrupting the tray to get it into recovery mode. Making sure you had the correct modified firmware for the drive, they had 4 or 5 different ones if I remember, and getting the timing right without messing up.

Yeah it drove me bonkers but it was a really good learning experience. First time having to set up a git repository and such. But yes! Having Iceman pre-flashed will be a lot easier to update it in future. Going in with absolutely zero idea of how these things work was a little frustrating for a noob like me!

Going in with absolutely zero idea of how these things work was a little frustrating for a noob like me!

If I was in your position, I would contact IceMan, especially if you explain your project I think he would be keen to help.

I did already. He told me to hit Discord - which I did, much to my chagrin. One helpful person told me to look at the source code, which is what I had figured I ought to do anyway

That’s okay though, I don’t have a problem with that.

I don’t think Iceman would be interested. I’ve asked a couple of questions on the Proxmark forum in the past regarding alternative, non standard uses of the PM3, and he never answered. That’s what he does when he’s not interested in something. And that’s understandable: he’s probably busy enough with mainstream issues.

Also, the general attitude on that forum is, if you haven’t researched the issue up the wazoo before asking, they tell you to do so and then come back. By which point, you’ve probably figured it out all by yourself - only you’ve wasted hours doing so when a simple answer on the forum would have sufficed. Oh well.

in the sky, guide this little meatball with your divine IceMan fork

, so he can untangle the threads of the ProxMark spaghetti.

Is anyone (or DT planning) selling the rdv4 preloaded and ready to go? I’m interested in having a proxmark I can use headless/untethered. I have a pm3 that I barely got to work on my Mac enough to clone my work badge to my xEM, but the process was so painful and difficult for me that I don’t want to mess with it ever again. I don’t want to mess with the installation or the flashing. I just want to pay $$$ and have something I can use. Seems like the rdv4 is better suited to put in a case, and for accessories.

the general attitude on that forum is

Sorry mate, that was my best idea for you

For whatever reason their community isn’t as welcoming as ours.

I am surprised IceMan wasn’t interested, maybe if you were a regular there and they got to know you like we do, it may have been a different outcome.