You could order a doNExT with a hole in the middle and tattoo the pupil of an eye through the center - assuming you have a design with a huge eye that would work.

You could also do a smaller eye around a glass blinky, provided the elongated part of the eye matches the long-axis of the implant and the tattoo artist is really careful not to strike the implant with his needle. After the implant is done migrating and it has settled of course. 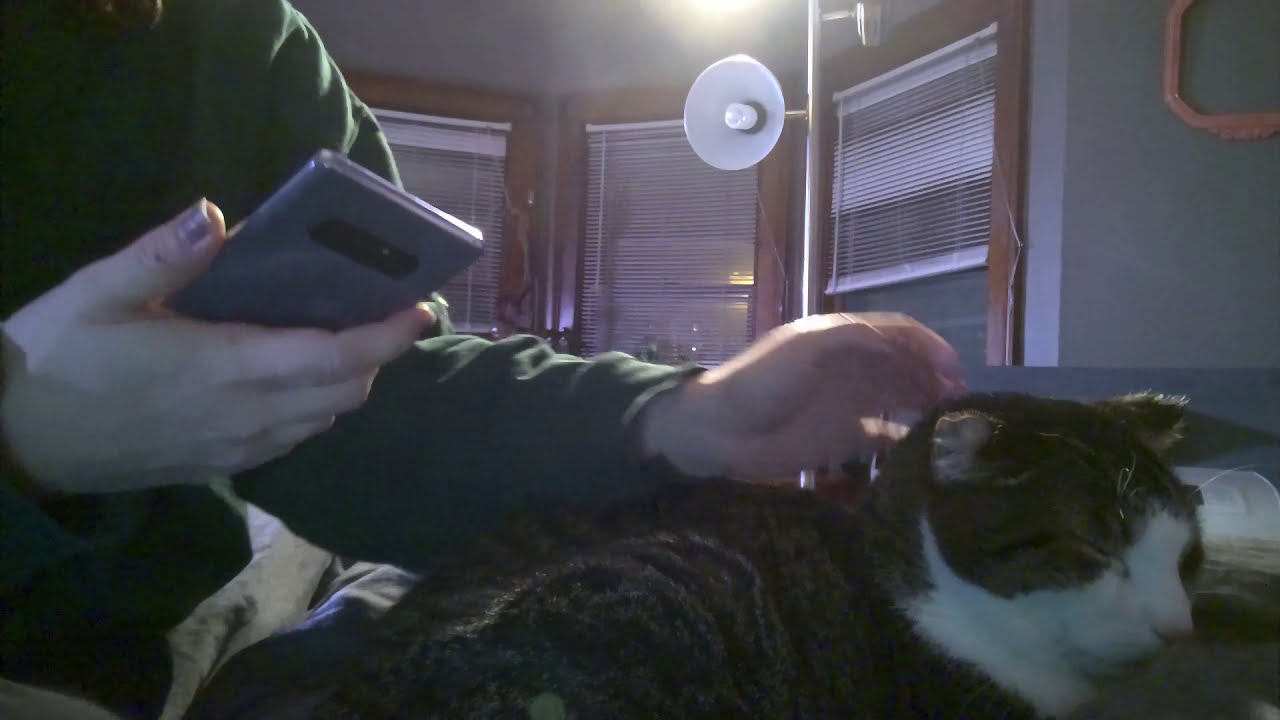 Quick update to show the color my white xSIID seems to have settled into 5 days out from install. It was showing a lot pinker in my last video. I’m honestly quite surprised by how clear and bright it is now, I’d been expecting kind of a yellow-pink as an end result and I’m pretty stoked to see how close it is to a true white for being, you know, under skin.

Thank you for also featuring your cat in the video

Thank you for also featuring your cat in the video

As promised in another thread I would like to show you some blink too.
Here the original post…

And here you can see the orientation. Black lines are antenna, colored dots are the LED’s.

The blinkiness factor is off the chart

seeing that last one, I kinda want a red version in a fingertip and to the ET thing

Funny idea, I honestly had the same.

As things look by now it might become possible within the next few months. (Husband is working on it… Not sure if it really fits in the fingertip then but we’ll see)

HF xLED white on left hand, red on right hand.
Tested with an IPhone XR in a very lit room.

Yunno, i found it weird that iPhone antennas were in the top but my gosh does it make it easier to show people blinkies. With my Samsung it’s like peeking under a rock

Here are my xLED HF Red and xSIID Blue both in L0, 3 weeks after installation. In real life the blue is actually slightly dimmer than the red, and it leans more towards a green tinged blue.

It is interesting to compare the light output of the xLED and the xSIID - the xLED, with its side end firing LED has a much larger lit area.

the xLED, with its side firing LED has a much larger lit area.

I’m pretty sure the XSIID also points out the side, it’s likely just pointed in the opposite direction or something.
I know my XSIID varies pretty strongly in terms of brightness and dot-size, I just assumed it was normal and due to the direction the LED points

By side, I meant pointing out the end of the implant vs up or down - I should have been clearer.

The LED in the xSIID and xLED are definitely pointed in different directions (90 degrees to one another).

It is interesting to compare the light output of the xLED and the xSIID - the xLED, with its side end firing LED has a much larger lit area.

But the red ones always tend to have more of a halo around it. That’s also why IR vein finders work so well.

But also interesting and funny is that I have noticed that you can try to kinda let the implant make a roll inside your body by massage it or trying to hold it on both ends to carefully turn it under the skin.
I’ve noticed this because my green xSIID made a turn during the healing process! I saw this when the slight swelling was gone completely it looked like a green dot like your blue one, a few days later it was more like a big glow like the red one in your picture! After a slight massage it was again that little dot. This makes me also think that at least the xSIID must put out the light sideways… Not 100% sure about the x LED (but I think it might be the same there) maybe we find that out someday too.

Correct; with the xSIID, the main product image shows it’s front / side firing

you can try to kinda let the implant make a roll inside your body by massage it or trying to hold it on both ends to carefully turn it under the skin.

I’m far too cautious with my first implants

- haven’t even felt them yet

I’m far too cautious with my first implants

- haven’t even felt them yet

It’s good to be cautious in some way, but trust me as soon as you touched them for the first time, you can’t stop doing that!

Might sound funny but I really love that mine are all easy to find when I touch them. It feels great!
My xIC is really sticking out of my arm, which is interesting when you want to show someone how small they are

(feels even more awesome touching it!)

In fairness, that’s true of every glass LED implant: the LED faces the rounded end of the glass vial, which acts as an extreme divergent lens and spreads the light sideways. Or said another way, no glass implant sheds any light along its axis.