This is a good reference 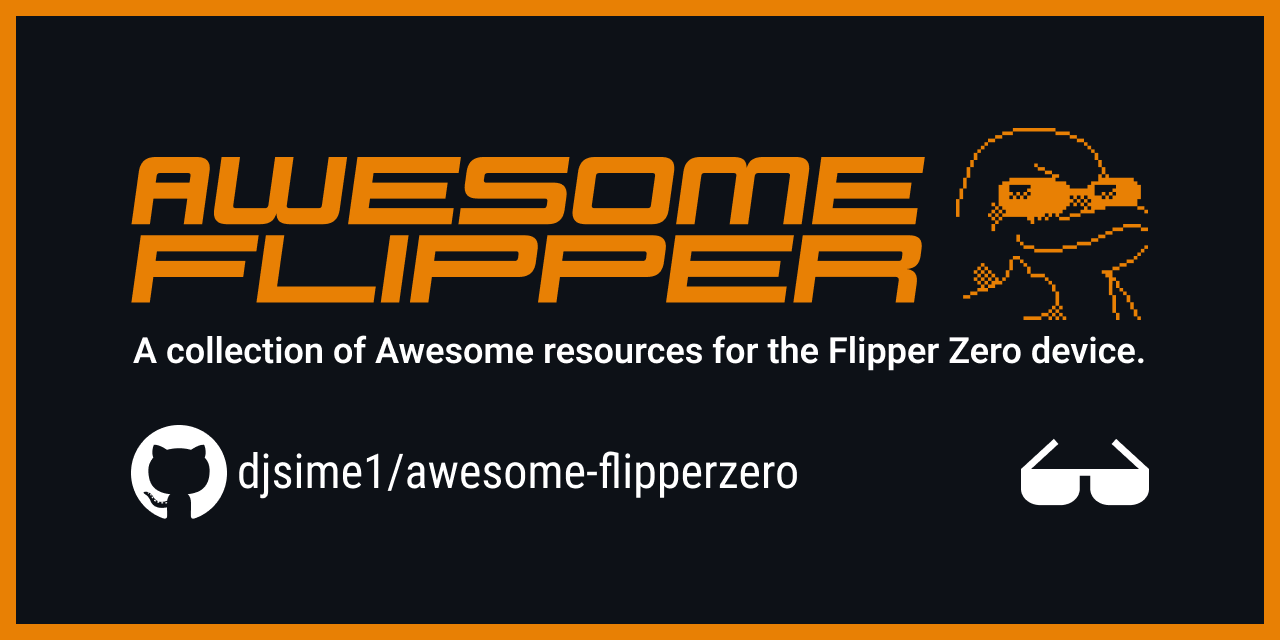 GitHub - djsime1/awesome-flipperzero: 🐬 A collection of awesome resources for...

Watching the new Cyberpunk series on Netflix and all I could think about during the military implant install was “I wonder what the waiting period before use is on that thing.” XD

Good weekend, not as busy as I expected, but that was fine… was able to have good chats with people… we did like 13 installs

I’m probably in for it it next time also

What con? “Midwest Hack Con” doesn’t turn up much on Google.

to promote or demo biohacking Projects

I know I suggested to be succinct, but I am packing everything including the kitchen sink this weekend, so forgive me I have a lot to mention

I will plan to edit this post many times, and will be adding picture and other content as it becomes available in the packaging process (I would break this into multiple posts but forum would limit me) I’ll be going to CircleCityCon this weekend with @init6 Im planning on being the guy talking to interested but don’t know where to go or …

F**k, 2 days without visiting the forum this weekend. Way too busy to even think about it. Too bad for the Devotee badge

At least you know when your Day 1 starts, I guess

I have a broken xg3

Any ideas what I can do with it? Like some funny stuff?

It broke due to human error. Nothing was wrong with that thing.

Just superglue it back together.

I thought the same and was amazed when they actually included the bloody jacket as a nod.

Not funny, but a good fidget toy to play and show off with your other bio-magnets

Any ideas what I can do with it?

Donate it to @Eriequiet, so he can show it off as a cut-away at the next convention?

I already have the one I had cut out of me

I dooooo need a next to complete my set

I don't want to be a burden

(If anyone can suggest a good rig to play CSGO, let know. I’m pretty computer illiterate)

Have you considered a Steam Deck?

I don’t have any experience with them but

Anyone else seen the Steam Deck by Valve? Seems like a pretty good deal for the pure hardware, $399 for the base model for a handheld Linux gaming PC. There’s 2 other storage tiers, 256GB and 512. The 256GB and 512 models both have NVMe for storage, with the 512GB having the fastest SSD. Apparently the new SteamOS is just Arch-based. Really curious what else will be able to be done with it, since it’s just a handheld full PC. It just uses type-C USB, completely open. Can use standard docking s…

I’ve thought of it. But when it comes down to it, I have a switch if I really want to game on the go.

I don’t really want to game on the go. Also, I can hook an Xbox controller to a computer. And a desktop would give me significant more access.

I know building a computer is usually better, but I would buy an Alienware (or equivalent, and im considering buying one based off the name alone.) if anyone knows of one. I’m too lazy to read exactly which parts I need.

I’m too lazy to read exactly

Guess I also need to work on some stuff. Ha.