Started taking Wellbutrin again and forgot it gives me horrid anxiety for the first few weeks… so I’m sitting here worrying about my new implant for no reason. Health anxiety is of course my preferred flavor. Real nice bouquet on that.

So like my dumbass intrusive thoughts are inventing situations out of nothing and taking my normal everyday pain to try to make me panicky.

All the while I’m cognizant enough to try to tell it “No it probably isn’t rubbing on the blood vessel and making a huge blood clot that will make me have a stroke, heart attack and seizure all at once.” Because that’s absurd… Literally just my brain inventing random stuff. What’s the basis for this? My hand is a bit sore and my shoulder hurts… I have shoulder instability and it hurts quite often.

Just wanted to rant about my stupid electric cholesterol and its flights of fancy. Why can’t it use that creative thinking to write a book or something?

Didn’t feel it warranted a thread of its own.

Edit: In slightly funnier news. The nurse practitioner at work is always interested in what I’m doing to myself (I play around with supplements, like trying to force my curly hair genes to express because I had curly hair as a kid.). She thought the blinky was super cool and one of the other NPs was like “how do you take it out?” When I said it’d have to be cut out the interested NP offered to do it if I ever needed it so… Partner in stabbing me? Yay.

It’s quite common for people involved in a car accident to get PTSD from it. Seek some counseling if you think you need it. Heck, even if you think you don’t it might be beneficial anyways.

RFID locks and a resin printer

Speaking of RFID locks, recently I’ve installed several of them in a Hotel, maybe I should post about it.

I couldn’t try them with my Next chip cause I haven’t installed it yet, BUT they support ISO 14443 fixed UID cards, DESFire cards (they actually load an app on the card when enrolling it), and the readers light the DT keychain brightly, so I have the suspicion they might work with glass implants

Years ago, I bought my first house. There was a stump sticking up in the back yard that made mowing difficult, so I got a shovel and dug it up. Then I just kept going. After a bit, I’ve got a big pile of dirt and a fair sized hole. When people would ask what I dug the hole for, I’d just smile and say, “because I could”.

Locations of payment implant in hand?

That sounds really interesting, we’re you able to watch what was happening?

they actually load an app on the card when enrolling

Technically it’s defining an app ID… kinda like defining an NDEF record on a standard NFC chip. It’s not code being loaded to the desfire chip it’s just a file being created and given a specific application ID (aid). Critical difference between that and loading code.

The only reason I’m pointing it out is I just had this conversation with someone else about how desfire works.

Thank you for the correction! I’ll go study how it actually works then lol

Steve Jobs was such a brilliant speaker

An important enough topic to warrant it’s own Wikipedia page A bicycle's performance is extraordinarily efficient. In terms of the amount of energy a person must expend to travel a given distance, cycling is calculated to be the most efficient self-powered means of transportation. In terms of the ratio of cargo weight a bicycle can carry to total weight, it is also the most efficient means of cargo transportation. From a mechanical viewpoint, up to 99% of the energy delivered by the rider into the pedals is transmitted to the wheels (clean, lubricated n...

They accepted our offer for the house

Me as a millennial buying a house

Many things will be possible now
Rfid locks, active ventilation for laser engraver and or resin printer…

Congrats! I think it’s time for a DT HOUSE PARTY!! Everybody meet at @Eriequiet 's place!

Only a couple miles from my current place,

We wanted to move nearer a slightly bigger city since the small town we are in, is lacking

But it was a good deal, so it is what it is

I think that this is relevant to some of the stuff I’ve seen in a few online communities that have ideas that are related to what we’re doing here. 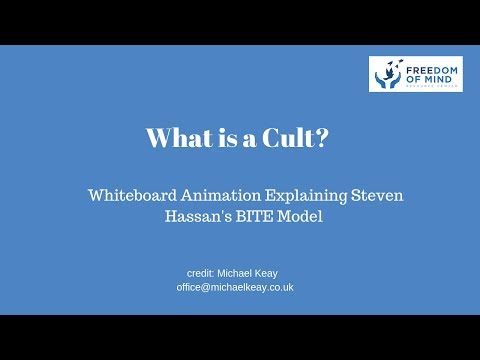 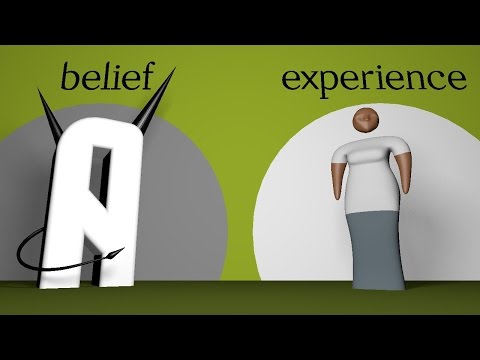 Probably some of the people from the crazy thread could benefit as well.

You are absolutely correct, I am from Norway.
and as a Norwegian I must admit I’m a bit sceptical of meetups.

As you can see from this scientific image, we tend to keep a perfectly normal distance to eachother. - A UK invasion though? we tend to be closer to the Finns

Jokes aside, I live nearby Oslo

I might not be posting as much lately, but I still try and stay up to date on everything (this thread in particular).

Congrats @Eriequiet on the new home, and @Backpackingvet and @Zwack hoping the absolute best for both of your situations…

I was walking everywhere, and it felt good…

I’ve rapidly learned this year that walking is probably the only thing that’s kept me alive to this point. It really does do something to just go walk somewhere, with nothing but your mind + some music or a podcast to keep you company.

I’ve been walking way more thanks to recent stress/other issues, and if I happen to go more than two days without a recreational walk, I get in such a shit mood. Earlier today I was really rough, so I just got back from a 9 mile walk. Feel a lot better now. Hope it continues to help you as well.

I’ve rapidly learned this year that walking is probably the only thing that’s kept me alive to this point.

Being able to turn anything into a joke, especially my life is my dark superpower

I am starting to try to get back in the gym, after my wedding I told myself I’d take a week or 2 to relax, it’s now been like 5 months and I’ve gained probably all the weight I lost back, and lost muscles I gained

Back to the beginning I guess

I’m currently bubbly about the house, which makes tots sense, but I’m so conditioned to wait for life to sucker punch me anytime I get excited… not dark at all

@darthdomo sending you a pm on social

Bad news, because I work at a jail, I have to sleep over at work for the duration of the storm to ensure we are staffed and that the inmates don’t go haywire.

Power is a luxury, but at least I’m getting paid for every minute I’m here.

I just hope my house is ok when I get home.

Belated congrats on the wedding @Eriequiet!
Glad you’ve made it through so far @cowbaby! Fingers crossed for the situation at home!