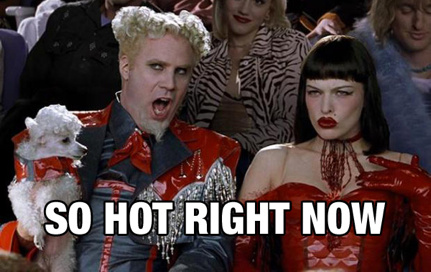 EDIT:
Wow, I heard of 1 tower getting torched but apparently as of last week across just the UK 30 have been destroyed and there have been 80 cases of communication techies being harassed… maybe a tad too soon… I will go back under my rock now… 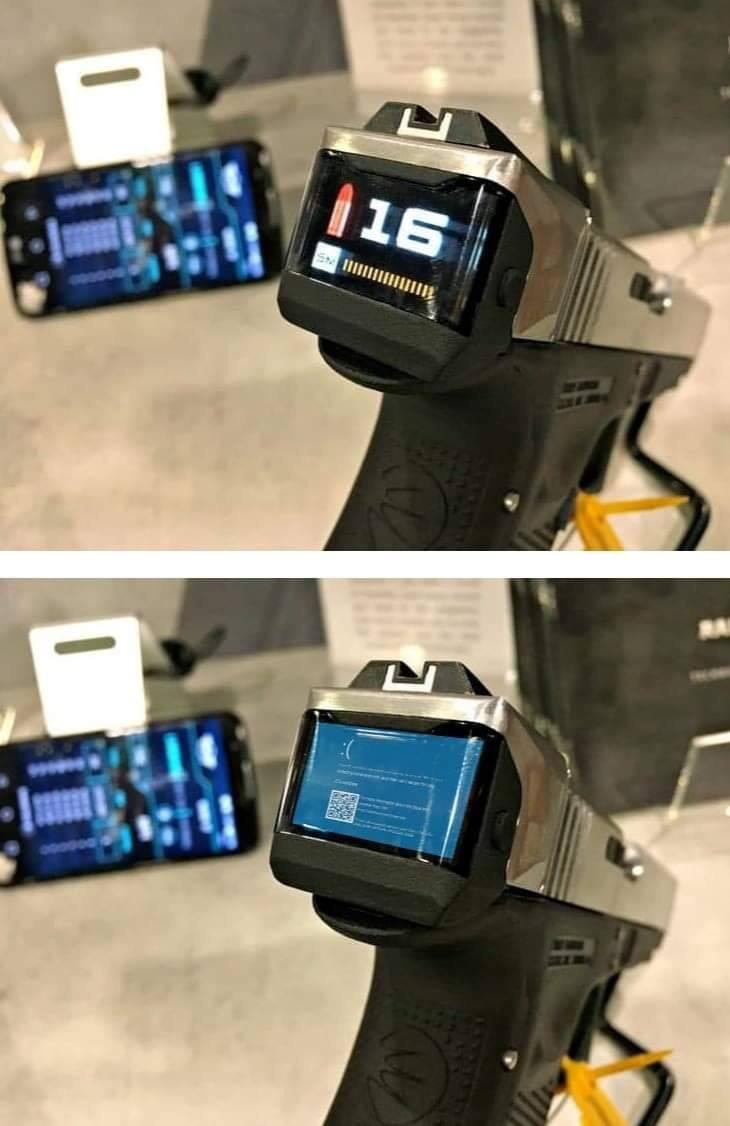 Posting here because all the gun threads have been inactive for a while and I don’t want to bump them but the image was just asking to be shared.

Yeah I did. Admittedly my naive take on it is, are those locks seem to be intended to prevent your weapon from being turned on you. The strong magnet overriding it is a significant flaw but I don’t think it breaks the primary use case unless the person who disarms you has a strong magnet in there pocket…

Yeah thats the intended case, 100% agree unlikely and a daft issue the more worrying one is that it can be jammed with another transmitter and the frequency band is used for tonns of other devices including garage door openers and the such so wouldn’t take much to disarm someone with that “smart gun”

Once lockdown is over, who would be interested in flying to Seattle for the first annual cyborg meetup?

Made this so you don’t get hundreds of simple replies like my one above.

EDIT: Closed - Go here for the real poll where someone actually thought about the options Annual Cyborg Meet-up 🤖

Made this so you don’t get hundreds of simple replies like my one above.

real poll where someone actually thought about the options

I didn’t think about it, I just used the power of hindsight.
And still fucked it up

Random question: anyone on here have a implant in their shoulder region?

Basically asking if any of you have a chip on the shoulder?

NOTE: I am actually serious, it would make a great addition to Implant Sutra 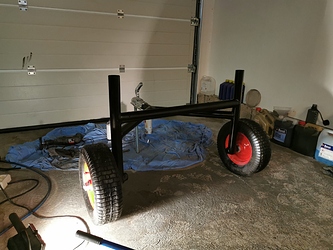 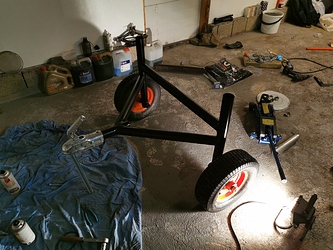 It took waaaay longer than it should have, I had an accident last week where I kind of lost a good chunk of my left thumb🤣 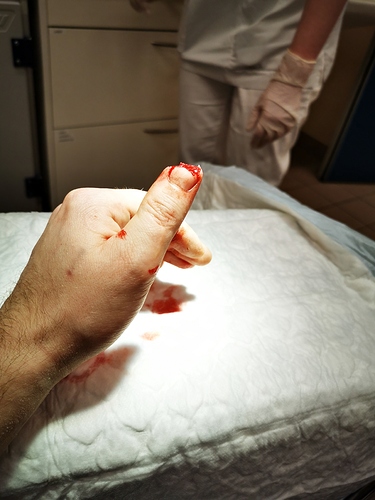 And thus, I hereby ask everybody to be safe arround your powertools… XP

Thats some gnarly stuff, might wanna put some spoiler tags on that one

Should have had a xG3 sewn back in with it. Just saying…

That’s a good one.

I hope you heal well mate.

I will put a spoiler blurred on your image

for those members with weaker constitutions

unfortunately @leumas95 your fantastic Ultimate Question of Bases, Binary, and Everything didn’t explain how to write 9.75 digits in binary…

I guess I called it:

For binary there are many a prefix pf 0b is the most common one I have seen but here is a longer list.

Keep in mind as with anything people forget or do not bother to label things so often things will not be clear.

unfortunately @leumas95 your fantastic Ultimate Question of Bases, Binary, and Everything didn’t explain how to write 9.75 digits in binary…

Blushes Thanks. And this part should help:

I was just happy I was able to squeeze digits

Sheesh, You are a hard task master

How would I have squeezed in Øb into the joke also?

I have faith in your abilities…

So make a joke with this in it now

( I know it is a zero, not an O; ZeroBi- Wan doesnt have the same ring to it) best I could do at short notice