Police found a stun gun, butterfly knives and an illegal electric fly-swatter during a raid in October 2020.

Thank god they caught that. Who knows what kind of untold damage could have been caused with an illegal fly-swatter. Someone could have been slightly surprised by a tiny shock seriously injured!

It is complicated in the US too though

If that is correct, that is some serious mixed messages.

If that is correct, that is some serious mixed messages.

Yup! It’s fucking weird. It’s one of the few things where the federal government has outlawed something and the states are like, “pffft. naw.”

It’s really supposed to be the other way where the federal government is more permissive and states can restrict things. Legality of cannabis by U.S. jurisdiction

In the United States, the use and possession of cannabis is illegal under federal law for any purpose, by way of the Controlled Substances Act of 1970. Under the CSA, cannabis is classified as a Schedule I substance, determined to have a high potential for abuse and no accepted medical use – thereby prohibiting even medical use of the drug. However, at the state level policies regarding the medical and recreational use of cannabis vary greatly, and in many states conflict significantly with fe

ffmpeg […] has a bit more of a learning curve.

unless somebody has a good iOS reccomendation option for you…

I use Timbre on Android, is is quite a handy and very simple to use tool, I just had a look and it doesn’t look like there is iOS version.
If you want to DM me ( Or dropbox link etc ) the .mov files, it is as simple as opening the file on timbre choosing the file format I want to save it as, press go and its done

Timbre makes use of the popular FFmpeg library, the industrial standard of audio and video editing. Using FFmpeg codecs allows Timbre to support a wide variety of media types and not only that, the FFmpeg plugin is super fast and high quality. And guess what? There’s a raw FFmpeg console built right into the app so that you can edit and fine tune the quality of all your songs and videos!

Little side note, of something I found out only a few years ago, when I had a player that did not like .mkv files, BUTIf you simply change the extension to .mp4 it works…you little fucken ripper 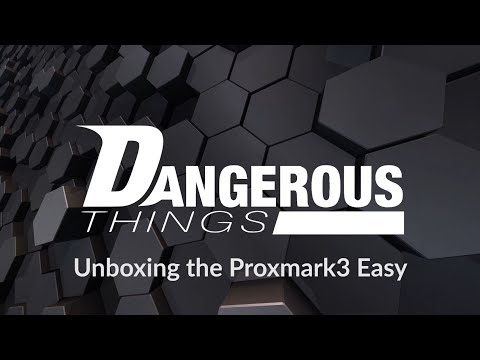 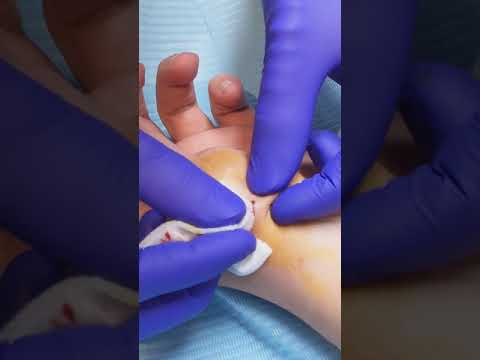 Tis not @Satur9 in the video, I believe it was filming this.

That is my channel, but it was a friend getting the removal. There’s not many removal videos so I thought it could be helpful. I had another tragus magnet removed in the same session, but it wasn’t such a photo-friendly position as this one.

How did the Tragus feel?
any PMK?
could you hear it happening?
how did it feel afterwards?
Are you considering a Titan in the same place?

Oh and yeah, good share with the extraction, compliments the written “guide” nicely

Yeah, agreed on the technique. My installer and I learned a lot from my xNT Removal

Is anyone else getting 403’s when trying to edit their own posts shortly after posting?
I went add a link on a post (which I only remembered right after posting) and the server kept blocking me.

one last shot, for science

And for that, we Salute you!

Yep, not the most fun thing.
Although sometimes I get a 500 error that I can edit You just have to accept the error 3 times and it updates the edit

One cause I found was possibly Web Application Firewall.

Do you mean @PaulT ?

As l like to do my own thing…NTAG chip, uC driving 9 LEDs. It is currently programmed with several flashing patterns that I can change on the fly from a phone or reader. The five pads on the right are sacrificial programming connections that’ll get cut off when I’m happy with the code. PCB size is 14mm x 2mm.

Link??? Screenshots? I really want to see this thing

To be honest I’m somewhat confused actually… I was talking to @PaulT talked about productizing this together but then he just disappeared. @PaulT are you around? DM me? I’d like to check quality etc.