No I meant you and your friend had a contest to know who got to go where and you ended up in 'Murica. Bad luck eh?

I would much rather have ended up in the Netherlands, or Flanders, but it is what it is.

I’m planning to try to drop as much as I can, and just wondering if I’m going to cause migration issues

I can’t answer your question with definite certainty, but here’s what I can tell you:

My installer told me after much consideration before implanting the flexEM in my back - which is where most of my fat is - that he’s always hesitant to implant stuff where there’s a lot of fat below the skin because if the implant is set too deep, it might sink down into the fat. For my back flexEM, he made a special effort to implant it very close to the surface to prevent that.

In addition, I’ve been dropping a lot of weight fast lately (not intentionally) and the flexEM hasn’t moved.

So my guess is, if you have a lot of fat where your implants currently are and they’re not moving right now, they’ll probably stay put if the fat goes away. But that’s only my guess. Skin flabbiness might become an issue if you really have to shift a lot of fat.

It also depends on how that fat is integrated. Abdominal fat in males tends to be well integrated into the fascia and organs and connective tissue, where in females it tends to be more of a layer. Bodies are strange.

oh fyi… the testing page has been updated!

Skin flabbiness might become an issue if you really have to shift a lot of fat.

Yea don’t remind me, not looking forward to that as a possibility

But I figure surgery’s always an option, wether I can get insurance to cover it might be a fun fight though

I’m hoping it won’t be that bad as, since I mentioned in another thread I’m not nearly as large as my weight suggests, I think I have a denser variety of fat

12 down, 60ish to go more, depending on weight vs muscle mass

Well you might get lucky: I dropped 120+ lbs and I have zero flabby skin. My doc reckoned it’s because I did it while I was young enough - around 35-ish - and my skin was still flexible enough to take up the slack.

In theory I’m younger than that, but I’ve also had said weight for a bit, which I hear makes the loose skin more likely

I would much rather have ended up in

I’m curious: those of you who have a Titan, can you do stuff that’s really rough for the fingertips without hurting (or ending up in the ER), like rock climbing, archery, playing the congas or the guitar, or do you limit your activities to crochet or computer typing? How careful do you have to be - if at all?

@anon3825968 this has been asked several times before. There are people who lift weights with a titan and others who rock climb.
Titan finger install and weightlifting?
Titan install sharing thread

Generally, I don’t notice unless I put pressure directly on the magnet. Of course my day to day is mostly sitting in front of a computer. The odd car work is not an issue. Mine is off to one side and about 1/3 the way from the last joint to the fingertip.

It’s off topic, but hey…

I just picked up a SKS. I’m not nearly well enough versed in the minutiea of the SKS family tree to say exactly what it is, but I’m certain it’s nothing rare.

It is:
Norinco
Has Bayonet Lug
Notched for blade Bayonet.

I’m wanting a custom stock for it, and thought maybe one of the gun nuts on here could tell me where to go looking.

I want the new stock to be exactly the same as the original, except. A.) Not beat up, and B.) 2 to 2-1/2 inches longer. I want it to be as original looking as possible otherwise, even down to using the original hardware, stamped serial number, butt-plate, and clean kit storage area.

I’m wanting a custom stock for it,

Unfortunately, as much as in a gun aficionado , surplus isn’t my game so I can’t really give you a lot of advice, but there are many sks circles to be found

Select your gun from the list of of guns they have the dimensions on file for,
Select style, color, polish, (I think there a length of pull option, but I remember it not being very customizable)

Not the grade of stuff @anon3825968 used to make, but nice enough that it looks nice, but not so nice your afraid to mess it up

150-200 depending on options would be my guess, which depending on the whether it was marked up or not due to politics, could be more than the gun lol

I keep wanting a 10/22 in their “blaster” style, in nutmeg, and high polish… but it always gets put off

How careful do you have to be - if at all?

That would highly depend on the location. Mine sits extremely well, almost at the very side of my ring finger, so I never really notice it.
In the beginning I was carefull, but it never hurt. Not climbing but multiple different sports involving hands, even falling on my hands was fine, the titan wasn’t the problem there

.
Sometimes I feel it intensely and will move the finger, but that’s it.
It’s gotten to the point that I do not think about it, unless I feel it, it’s titan so I dont really care, it’s not like it’s gonna fail.

Two brand-spanking new RS232 long-range readers in full made-in-China glory, complete with the ever-present QC card that tells you it’s been inspected by nobody at all. The QC cards aren’t stamped with the usual red ideogram though: I wonder if I should return the readers… Or perhaps it means they’re superior quality

Holy crap! Of all the stupid things Brexit brought about, this one takes the cake: 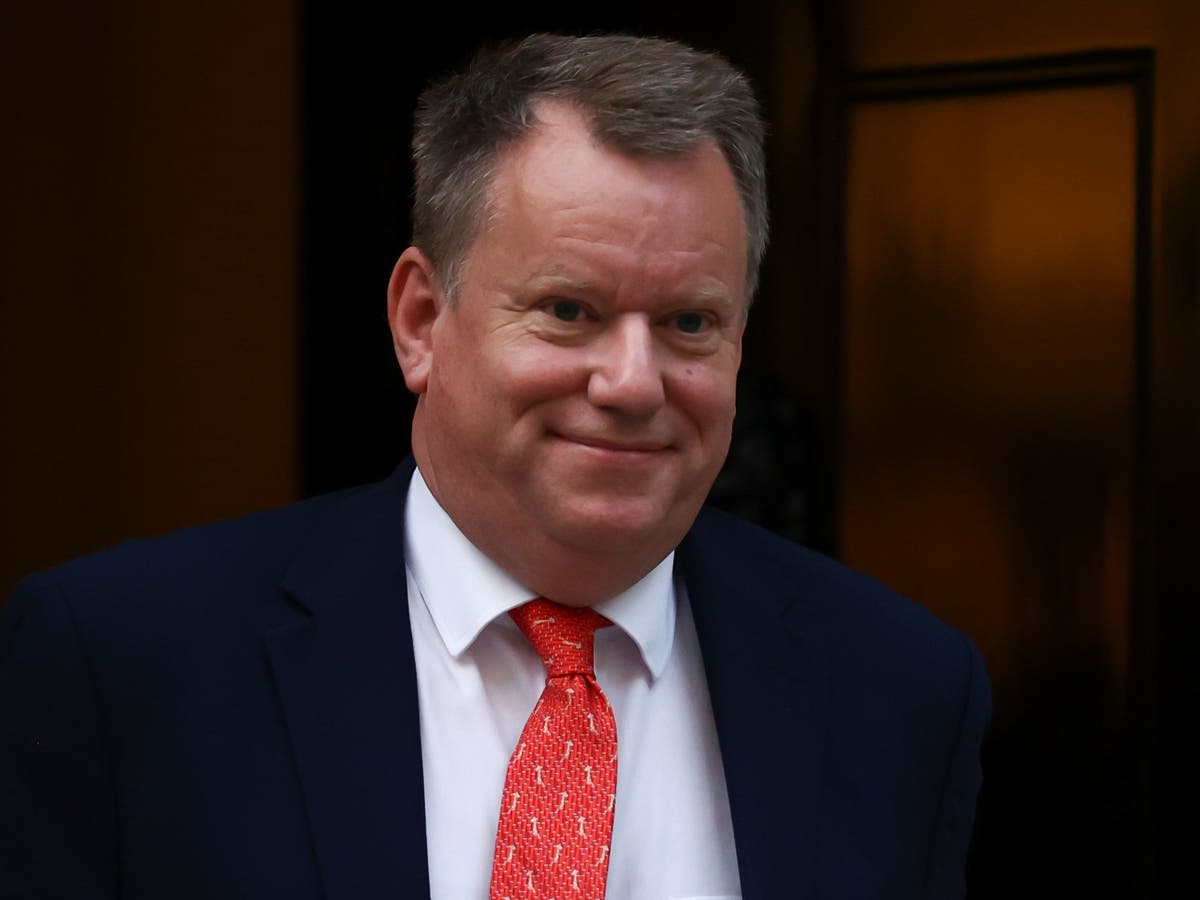 Government to legislate to end compulsory metric measures ‘in due course’