We can navigate a lane between revolutionary anarchy and apathy, and we absolutely have to do so for the sake of the rest of the Earth.

Good luck with that. I don’t have enough years left in me to play idealist. Besides, I don’t really give a fuck about the rest of the Earth: I do what I need to do for my family and me, including getting as far the hell away as possible from problems created by incurable morons, that I have zero chances of fixing.

My opinion is that it’ll take another wold war to fix the US (and they won’t have the good role in that one), and my hope is that I’ll be long dead when it comes.

Ultimately, people who believe they live in a democracy should accept that the outcome of the democratic process is something that represents them as a society.

Main problem with democracy (which is still the best available form of politics, imho) is that the majority of people are sometimes stupid, influenced idiots who can be pushed in either direction by media or corporations. I live in germany, and to be honest, I’m relatively happy with the way it is here (especially compared to a lot of other countries), but when I turn on the TV and see what people are influenced with… what they even acutally believe to be true… that’s frightening. And they say, “well, that is right, it must be cause I saw it on TV”. So we have a bunch of people who actually use their brain and who are able to view problems from various angles and discuss about it and all, and we have a reeeeally great amount of people who simply take for granted what others tell them.

And in a democracy, guess who has more power, ultimately…

I could use some radical insect genocidal solution on the mosquitoes just now.

I’m a bit late to the party but…

No females were produced after eight generations, causing the population to collapse.

Democracy only works when the people makes informed decisions. That implies two things:

1/ Independent media that endeavours to report and analyze facts without pushing an agenda.

2/ An educated population able to comprehend and critically analyze the raw facts, and other people’s analyses of the facts for themselves.

The former is missing in the US - as indeed in most of the world - and the latter is fast disappearing.

It would take massive investments in public education and at least a generation to reverse the trend, something the current crop of rich fucks in power have no interest in doing. That’s why I say the US is pretty much hosed, until the next world war shakes things loose for good.

Acutally, rich fucks in power rarely want to change how things work - because they are just in power because of that.
Still, I am idealist / optimist / naive enough to hope that we might evade another world war - simply because war has changed a lot since the last two. And because there are people who fall into your category 2. And I hope they will push things forward fast enoug - to be honest, I don’t care so much about the dumbasses, I just hope some brilliant minds will keep on working towards singularity or something similar. And I hope I will live to see that day…^^

Anybody that experienced the Install video issues from my custom payment thread, I have now remedied
Dropbox Crashed
Google Drive wouldn’t embed
Now a “YouTube unlisted” link, tested and working
Apologies for that

Everybody wants one, I actually have one , here is my journey

Along with everybody else, I am eagerly and patiently waiting for the Apex Line to be officially launched. The Apex line will be a powerful device that will be capable of many functions, including payment. However, currently, we don’t know when or where, globally

this will be restricted to upon its release; therefore, I have… 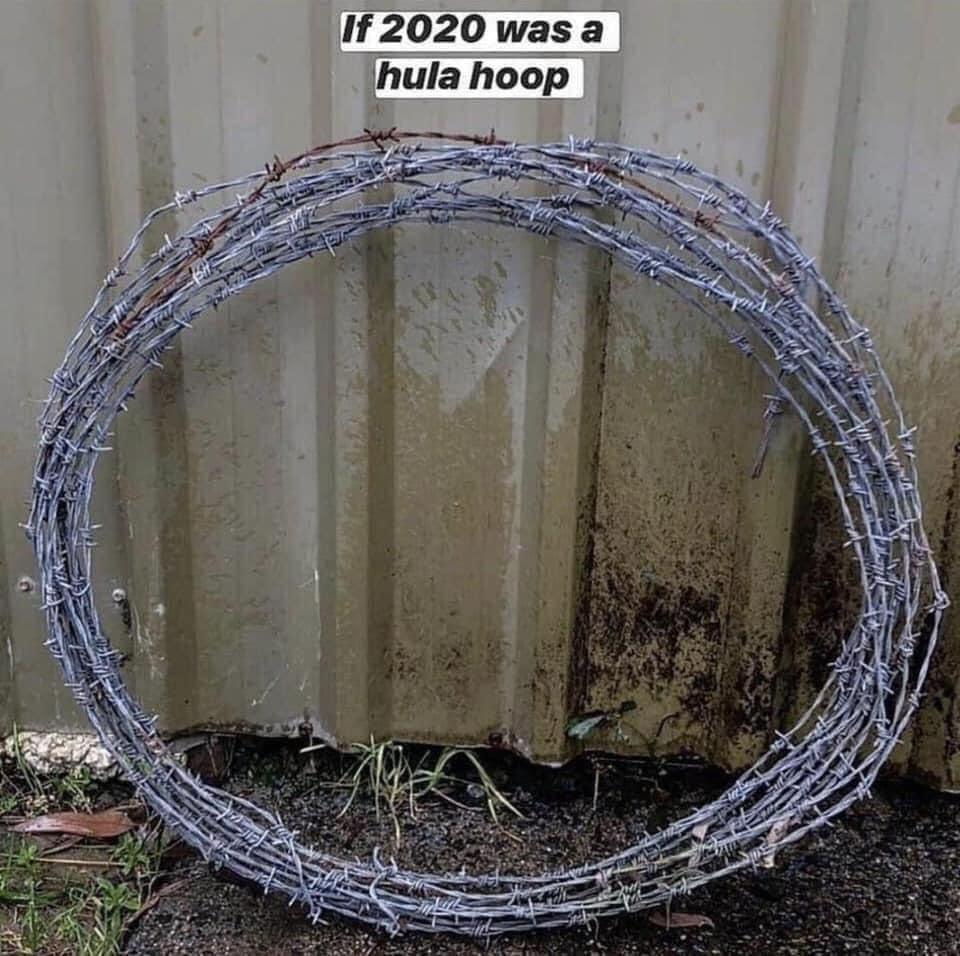 Keeping is as non-anything as I can. This perfectly sums up how I feel this year.

Damnit, I’m at the hospital being tested for the stupid virus. Been stuck here for 2 hours now…

Gotta get the vaccine for it, I hear it comes with free implants

Hope you’re all good mate.
I hope you took your doNExT with you.
Plenty of doctors that can implant it for ya.
That will kill some time…

Actually it’s an entire wing of the hospital dedicated to COVID-19. They don’t deal with anything else there.

Anyhow, I’m back home. I don’t think I have it. I just went to the doc this morning for general physical exhaustion that has been going on for over a month, annoying sinusitis-like pains behind my eyes since last week, and very mild motion sickness and shivers since Friday. The doc says I might be a “long-timer” - i.e. a case of COVID-19 who experiences mild symptoms that come and go, and take forever to clear, but no actual flu-like symptoms.

I think I just need new glasses and vacations personally. For the vacations, it’s taken care of until I get the results on Thursday, as my employer doesn’t want me back until then

Gotta get the vaccine for it, I hear it comes with free implants

The doc says I might be a “long-timer” - i.e. a case of COVID-19 who experiences mild symptoms that come and go, and take forever to clear,

That describes almost exactly what I had. 20 days of feeling miserable and exhausted even after sleeping 20 hours. I did have a sore throat and trouble breathing and completely lost my voice and was lightheaded a lot. But they did the nasal lobotomy thing in the drive through and it was negative and the anti body test was negative, even though I was in a small room with two people who went on to test positive ad develop full blown symptoms. My doctor thinks I probably got a very small viral load, enough to make me sick, not enough to show up on test or trigger anti bodies… woohoo I guess

More like nasal sodomy. The nurse was beyond rough. If I didn’t have cold-like symptoms in my nose, I do now…

I guess it’s the Finnish sisu: take it without saying a word, cuz that’s how it should be.

The drive through lady here was also so damn rough! It was a full on viking pillaging and plundering to my face. I think I whined more after that than after my flexmt install.

Maybe you should search on WEB MD.
You probably have:
glaucoma, a dislocated pancreas, Jaundice, Gout, tourettes, appendicitis, syphilis and gangrene
or maybe just ME (Chronic fatigue syndrome)

Everybody should get medical diagnosis from The Internet or comedians!

You jest, but my physician did ask me if any of my “weird injections” were done in fully sanitary conditions. I said yes, and did not mention my very first implant - which I realized in retrospect, the piercer did with utter recklessness, as she retrieved the implant that had backed out with the needle from the biohazard bin, sprayed a bit of alcohol onto it and stuck it back into me - because it was done long before I started to feel sick.

The truth is, I think Amal is remote-controlling me. I’ll go buy a roll of tinfoil later today, see if my health improves a bit.

You don’t want people knowing you are a part of the tin hat brigade, So maybe consider something more incognito 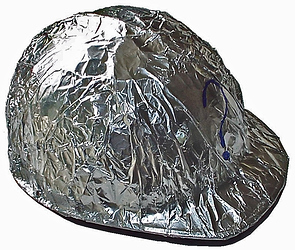