The flexMN batch is now open!

The flexMN is the new flex implant with a Magic NTAG and T5577 chip inside! 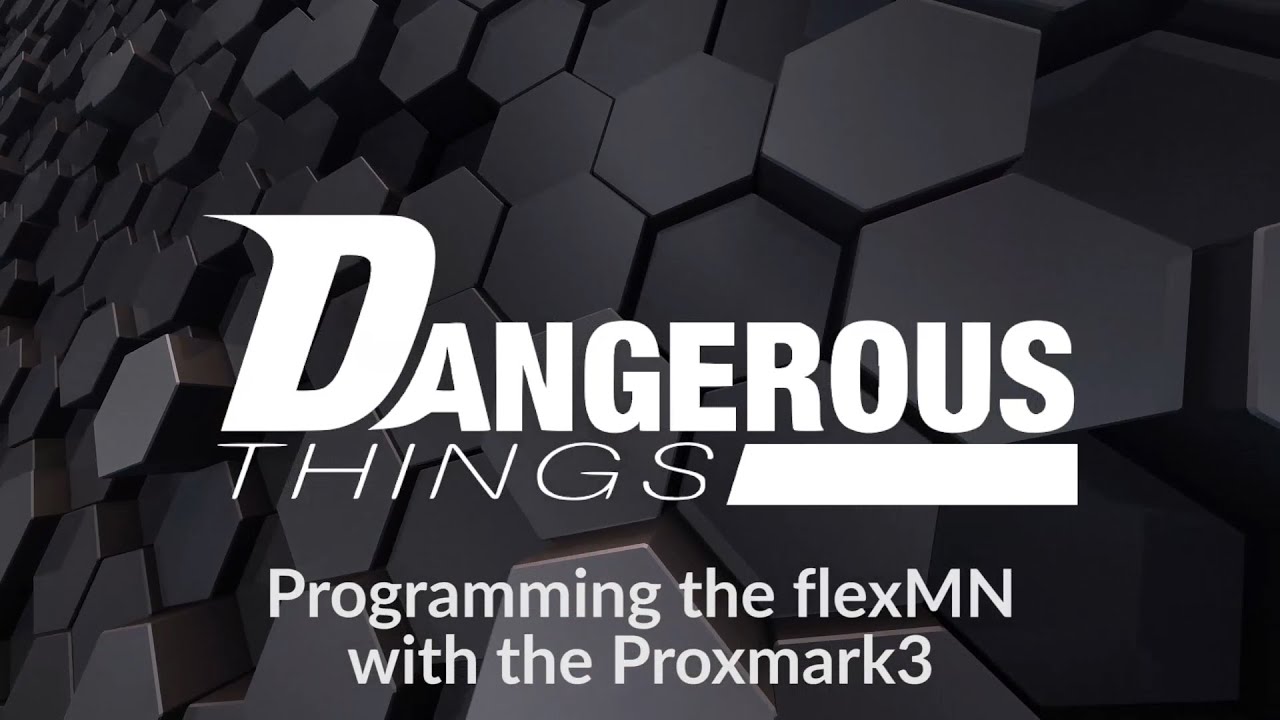 a flexMT on one wrist and a flexMN on the other

Yeah, That is pretty powerful; up to 4 different chip types in 2 implants all with great range.
Changeable (N)UIDs and changable / emulation chips

Let’s say I were to go for the custom option…

Would it be possibly to have one without the T5577, allowing for 3 blinkies?

Also - will white be an option?

Would it be possibly to have one without the T5577, allowing for 3 blinkies?

What was causing the main issues with the FlexNExT? Was it size? I notice the FlexMN is noticeably smaller! If size was the issue then that’s good.

If not, what makes this more robust and stable than the FlexNExT?

What was causing the main issues with the FlexNExT?

Day 100: the doNExT has failed. Specifically, this connection:

I think it’s time the flexNExT be removed from the store permanently.

If not, what makes this more robust and stable than the FlexNExT?

It was the foil coil antenna of the FlexNext that failed, however, the FlexMN has the same antenna as the flexMT, to which there have been no reported problems because the copper coil antenna is much more robust

Smaller, stronger and more options, I think this is an awesome upgrade
Nice one Amal

What was causing the main issues with the FlexNExT?

As stated, the base ntag216 transponder we used was a product called a “bullseye” tag from a company called smartrac. It is a silver ink.orinted wet inlay meant for disposable “smart poster” type applications. The printed traces had junctions that were not traditional PCB via technology and the chip itself was attached to the antenna circuit using a small drop of special z-axis conductive glue with no other protections. In short, it was fragile and had a few weak points that just did not hold up.

Also, the LED modules used have similar weak points in their construction.

The solution for the LED modules is to pot the passive components on the PCBs with resin.

The solution to the ntag transponder was to abandon it.

Is this an option?

The red circle is the footprint of a flexNExT.

I’m thinking for us flexNExT wearers reusing our larger pockets for the smaller flexMN: placing the blinkies such that the antenna part of them act as anti-rotation tab, and the LEDs are more or less over or very close to the magic NTAG’s coil so they’re better protected against delamination or whatever is happening to Azflyer’s LEDs.

Or would it kill the field for the magic NTAG if they were placed that way?

Also, unrelated: are there LF nails?

I think you should start high, to give your negotiations some wiggle room

I have no idea how you photoshop a picture so fast. This is mind-boggling

Wouldn’t that leave em hanging in the breeze unprotected?

Not to be greedy, but do they make a LF nail?

One of a different color in the LF would be slick

Going to be watching this thread with a lot of interest!

I loved the idea of getting a flexNExT before they started showing mechanical failures but couldn’t find a spot that was flat and stable enough for a 40mm implant that would also be practical for reads. My wrists are narrow enough that I’d be worried about tension due to the implant needing to be bent under my skin with something that size. But! At 30mm, this seems like it might work for me

Will these be crowdfunded/single-batch only? Or will they be available as customs on an ongoing basis if all works out well?

Also, can I just say how much I appreciate the breakdown of the flexNExT’s failurepoints and how they’re being addressed in the flexMN?

Also, unrelated: are there LF nails?

Not to be greedy, but do they make a LF nail?

MY GUESS is, in order to have the same footprint for an LF one, due to the required antenna size required, if they exist, they would be a lot thicker in height, but

Wouldn’t that leave em hanging in the breeze unprotected?

Not really… the passives run the length of the LED nail