Could be interesting for active implants, if it works as expected. I think of the BodyBytes implant for instance. 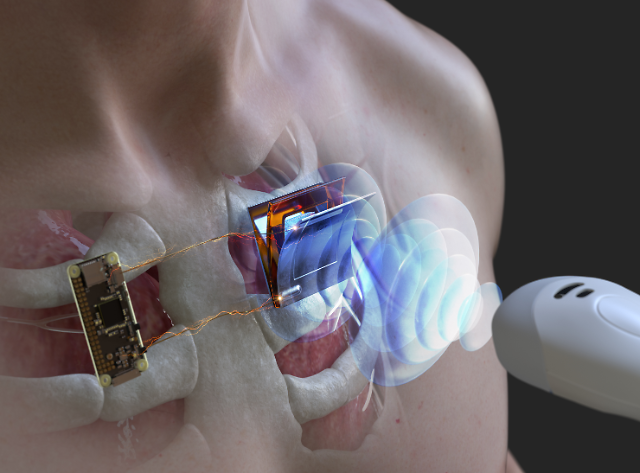 [Courtesy of KIST]SEOUL -- South Korean researchers have developed an ultrasonic wave-based wireless charging technology that can charge electronic implants such as a pacemaker designed to help regulate heart function, or drug delivery implants. By...

I’ve seen this a few times. I think Google translate made some mistakes here. If anyone can find the actual study it would be nice to have a look.

Inductive charging doesn’t require the charger and the device to be in contact. The 6cm distance they achieved with the ultrasound device is achievable with inductive charging. Also the amount of power is a bit off. Watt-hours is used for energy storage, not for power delivery or energy consumption. Also, a Megawatt is a fuck tonne of energy. Not possible, must be typo or translation error. Probably more like 8 milliwatts. They claim 200 LEDs, so let’s base it off that. I’ll be generous and say each LED is using 20mA at 3.5V.

The Qi standard currently supports charging up to 15W continuous (although most chargers only allow 7.5W or 10W). The Bodybytes is currently using 300mA continuous, and up to 600mA momentarily. Even if it was using 1A continuous though it would still only be 5W. I think we’re good. The idea is to make powering it easy and accessible, and Qi chargers are everywhere. An ultrasound device would require a dedicated charger.

I seem to be finding many articles and news posts that talk about this topic but not the actual study. The most recent and similar study that I found with the names that keep popping up in the articles
Output signals control of triboelectric nanogenerator with metal-dielectric-metal configuration through high resistance grounded systems - ScienceDirect

Other news stories or articles about this that I believe are talking about the same topic: 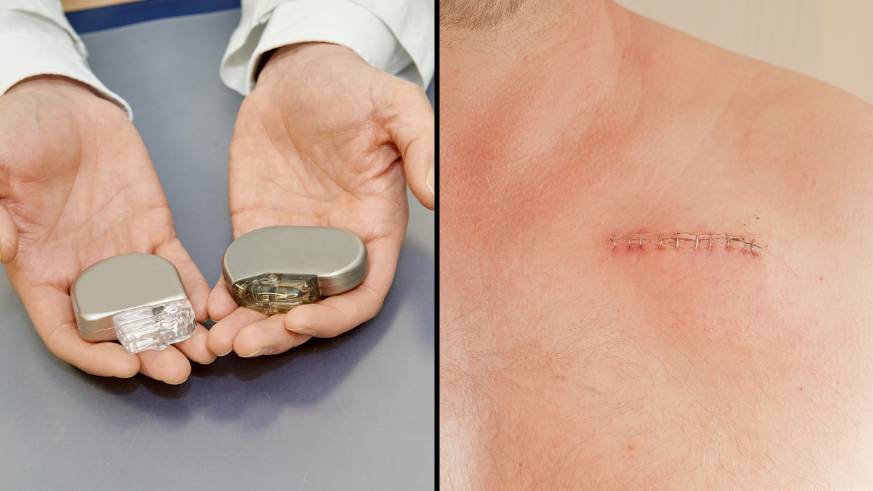 Researchers Develop Technology To Charge Implants Such As A Pacemaker...

The Korean Institute of Science and Technology have developed an ultrasonic wave-based technology that can charge through human tissue. 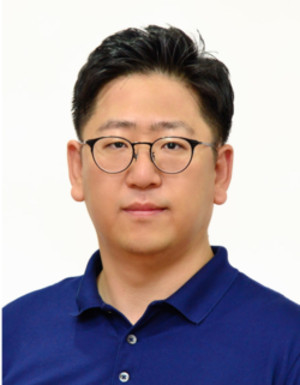 The Korea Institute of Science and Technology (KIST) said Wednesday that its research team has developed a method to use ultrasonic waves to recharge electronic devices implanted in the human body.According to KIST, the number of patients using...

Considering this is beam technology and you would need an emitter in basically every room you wanted to charge in, I much more interested in the infrared laser based charging systems that are already available for cell phones. It requires a special case of course with a little IR emitting target that the laser beam is aimed at, but I think for active electronics just under the skin this could work just fine.

Has anyone figured out what is the maximum power you’d want to send to something subdermal?

Heat becomes a factor at a point

Lower than the temperature required to cook human flesh I would hope.

New implant idea! Something that cooks your arm or leg for when your plane crashes in the mountains and you have to survive til search and rescue gets to you lol

Edit: Can we do a Collab with Dwight from the Office on this implant idea? He built a device that takes out small portions of a horse for horse burgers while keeping the horse alive. He probably has some useful insights.

Heat becomes a factor at a point

While true, power input does not equal heat output. This isn’t a heater. A perfect storage device with zero input resistance will absorb the charge with zero heat output, so it’s hard to quantify a safe power level without knowing the battery chemistry and component construction methods. For example, old LiPo batteries in smart phones could only handle charging at a specific rate before heating up significantly. This limited input current (like 500mA at 5v) and extended charge times drastically. A breakthrough in anode construction lead to simple changes in manufacturing which has now given us modern smart phone batteries that can charge very quickly with >2A input power (at 5v) and hardly get warm.

Consider also the transfer method. Wireless Qi charging often wastes a ton of power generating heat, but as far as I understand it this heat comes from coil impedance between the coupled coils, so the transfer is inefficient and the internal resistance in the coils that the magnetic flux itself creates is what causes the “resistance” and forces the energy out as heat.

Many factors about the design as a whole would have to be known before a practical limit could be ascertained. Still, it is a good goal to try to determine this limit