What are your hobbies?

We are a diverse bunch, and I have gotten quite curious what other pastimes other than thinking and scheming and talking about implants you all have.

I really enjoy reading, running and cycling. It’s a great way to start of my day to ride.

So, yeah, those are mine. What are some of yours?

Well, lately I’ve been building a small, quiet, and relatively low power offsite backup server to leave at a friends house. It’ll probably be between 20 and 30TB depending on what hard drives I get for it.

recently ive bundled my nerds together (@Devilclarke @anon2520759 @Satur9 @ Maria) and im looking into getting into the hardware side of computers, theyre holding my hand as i go through things and its been very fun so far

That’s really cool! I’m somewhat of a data hoarder myself, although I am far from 20 TB

What is make is it if you don’t mind me asking? Like a Monroe?
My dream for a long time has been to get my hands on a Curta, but they are just so damn expensive and hard to find.
Is the Swedish one an Odhner?

A Curta would be awesome but way outside my budget. The two machines I bought are a Marchant Transflo TR10FE and a Soviet clone of a Facit TK. The Marchant is a massive machine that does a whole lot from what I barely understand. I found an old ad for it while I was doing some googling.

I enjoy growing succulents, and other slow growing plants. I also grow mushrooms.

That is a beautiful pattern, is that on the epidermal window? Never knew such plants even existed

I’ve been collecting sliderules for the best part of 3 decades. I love sliderules. I still use one for my everyday quick calculation needs at work.

That, and I collect HP calculators.

I enjoy growing succulents, and other slow growing plants.

Do you have other species. Succulents are such strangly beautiful plants.

I’ve been collecting sliderules for the best part of 3 decades.

I haven’t looked at sliderules yet. although I think its time I look at some youtube videos on them.

I build, well, stuff. Anything that interests me.

This is an alternator based windmill that crashed cause I left it unsupported and the wind kicked up to 30mph. Also, it had no chance of actually working, which is what I learned by building it.

This is a 2 axis solar tracker. It was originally going to have a polished SS dish on it, but wind got it, and bent it too bad. So, solar panels.

This is a CNC Plasma Cutter. I had to leave it behind when I moved a couple years ago, but was planning to come back for it. Two weeks later some meth heads broke in and trashed it. I can fix, but I have no place to put it. 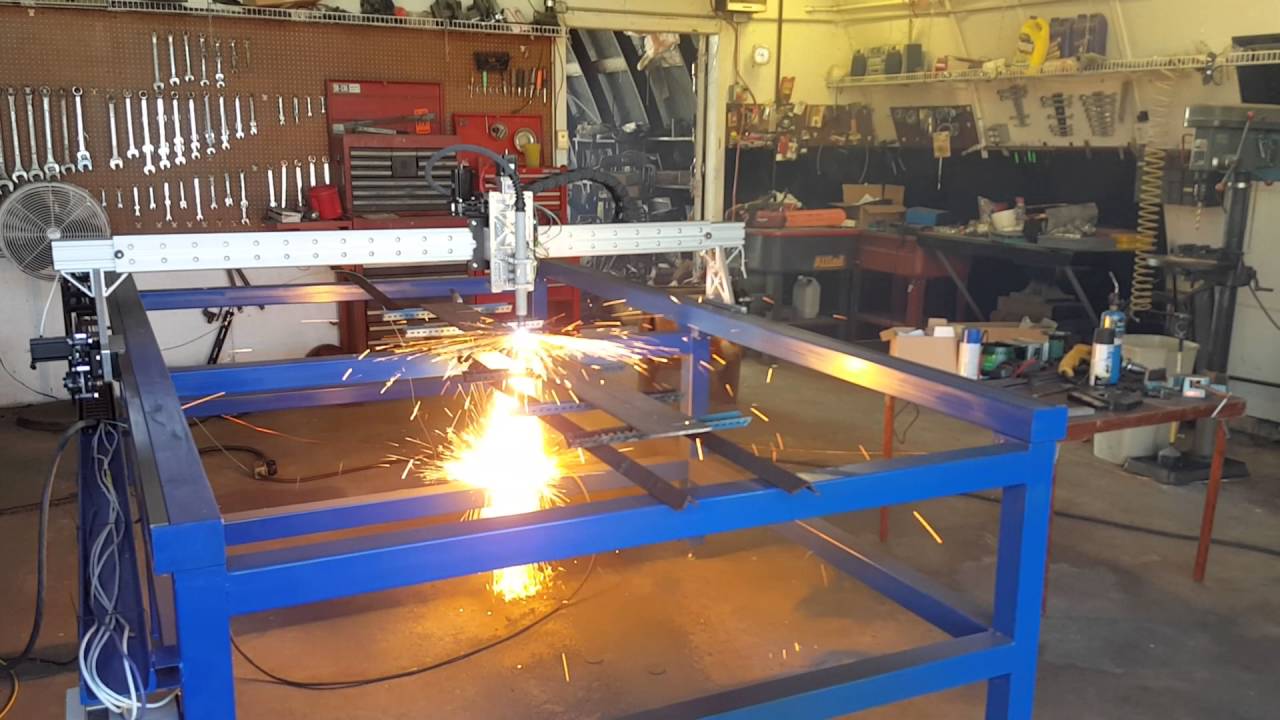 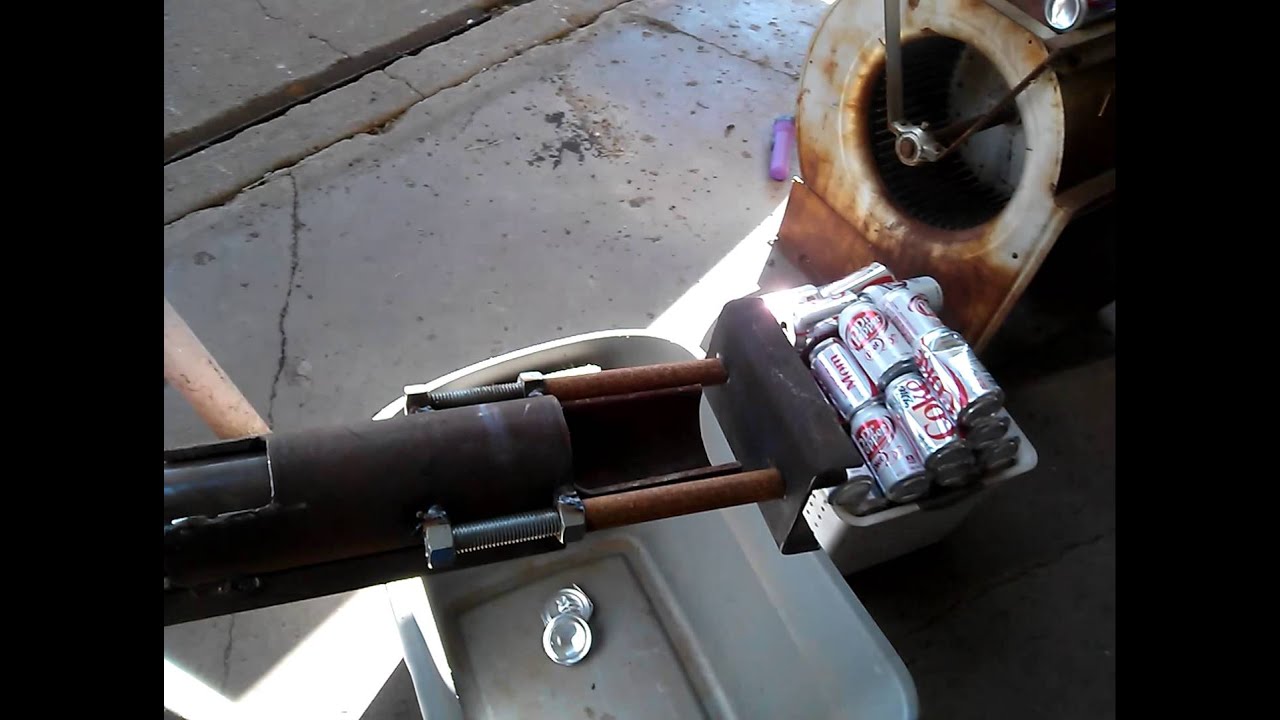 I MISS having a shop. So much. Most of my projects are smaller these days. Although I’ve lately been wanting to section a mid 90’s Ford Ranger into a one seater, with a drop tube front axle, a swing arm rear (single tire) and electric drive.

@anon3825968
I inherited this, and it’s just uber nerdy. Any chance you could tell me anything about it? I suspect it’s a econo budget model. It was most likely acquired in the 50’s - 60’s to be used in aircraft machining.

What caused the windmill to fail? Not enough RPM or torque? or was it too much of a pain getting power into the field coils to start the alternator?

High speed impact when it hit the ground. I was at work, but the neighbor told me all about how it thudded so hard it freaked the dog out and sent him packing.

That’s 1/8" thick aluminum, that was supposed to be flat.

As to why the design didn’t work, it’s because the energy you receive is a direct result of how large your blades are. It’s called the swept area. The bigger the circle the more harvestable energy. BUT. The longer your blades, the slower it turns. Too slow for a car alternator by far. You can gear up, and there are some other tricks, but basically you’re better off going with a permanent magnet DC motor. Like a treadmill motor. Very popular choice and usually free from a junked treadmill.

Looks like a 4-scale 10-incher. Do you have scales on the back side?

Never heard of that manufacturer though. That’s cool. Although to be honest, most of the ones I own are from Europe (Germany, most of them) being that that’s where I found them. So I’m not a specialist.

It doesn’t look too yellowed out for a 50’s model. So carry on keeping it out of the sunlight.

The thing to look for in a slide rule is the state of the springs inside the runner: if it’s in good nick, you should be able to rock the runner gently side to side, and it should spring back into position. If it stays crooked, one or both of the springs are busted. Also check them for rust.

The slide should move freely, but not too freely. If it’s stuck, it means the plastic has warped. If it slides right out, it’s been in the sun for too long. Don’t even think of putting lubricant on it to free it up, else you’ll ruin the plastic.

With that in mind, I can tell you I’d pay upwards of $20 for a piece like that. It’s a nice one - particularly because it’s still white.

It’s wood. No play either. I knew the original owner and I doubt that a single calculation has ever been made on it. It was probably purchased when he was a young man, cause all the serious machinists had one. But math was definitely not his thing.

Back side is plain wood.

Oh right, it’s painted over. That explain why it looks so nice and white.

Well treasure it. Not saying it’ll be worth something some day (although it does now, just not as much as you might hope) but it’s definitely a clean piece worth preserving.

It’s never been a value thing. It just kinda fits with some of the other junk I’ve hung onto for no reason. Like the geiger counters or x-ray tube I picked up at auction. I found a 60’s ish board game called Countdown. Very space race era. Someday I’d like to put it all together in a display cabinet.

It’s not really a collection, more of an assembly of stuff. With a vague theme.

I draw weird, overly detailed things based on non-drug related hallucinations, and I do hand embroidery. I also do photography, though not much since moving to Canada. Mostly fungi, slime moulds and insects of which I published a photo book a few years ago.

Also into brewing + experimenting with kombucha, throat-singing and collecting vinyls since I can no longer divulge my love of playing instruments in this apartment building

I found your photobook; it’s very beautiful. The title means “dives” in my language; or am I misinterpreting a word from another language?

Aaaah the thing with instruments sucks. Hope they come around