Had my first two installations yesterday; lf xLED in white, hf xLED in red, both in [edited for clarity] location 0, R hand.

Immediately after install, the white shone white and the red shone red. Today, the white is looking very red. My assumption is that there’s just blood pooled around it (the LED is facing up the channel towards the entrance, it came out of the needle last) and it will whiten back up as it heals, but I couldn’t find anything specific while digging around so I figured it wouldn’t hurt to check in.

Yep, should just be blood from the install. Some people bleed a lot, and some get lucky and have a near bloodless install. It should clear up over the next few weeks. It’s easier to find posts about xSIIDs and the same issue (see this post as an example). If you search “xSIID blood” a lot more come up as well. It’s the same issue with the xLEDs.

Congrats on your first installs!!!

Welcome and congrats.
For what it’s worth I concur with @darthdomo about your blood pooling.

Did you take any video or photos?

[White xSIID First Week Update] Quick update to show the color my white xSIID seems to have settled into 5 days out from install. It was showing a lot pinker in my last video. I’m honestly quite surprised by how clear and bright it is now, I’d been expecting kind of a yellow-pink as an end result and I’m pretty stoked to see how close it is to a true white for being, you know, under skin.

I had both installed on the right, parallel to each other and the metacarpal of the thumb rather than that of the first finger, at the recommendation of my piercing artist. He was worried that placing one each parallel to either bone (in a V shape) would be a higher risk of them migrating and colliding uncomfortably, and some other things I don’t remember clearly. My appointment was wicked early in the morning. There’s a palpable gap between them, but it’s definitely not 5mm. I’m not too worried since they’re only field detectors, and different frequencies; but I’m also prepared to have either/both pulled out and try somewhere else if they don’t stay put.

Talking with my artist about where I did and didn’t have space for him to potentially put other things was a really interesting conversation. Apparently I’ve got some pretty small hands.

(is there a courteous upper limit for photo/video uploads directly to the forums?)

short clip, showing the entry points for the needles, me trying to get both to show with mild pressure (one does, the HF on the finger-side, which lights on the proximal end) and testing one (the LF, on the thumb side, which lights on the distal end). You can see the LF is still red, but it looks mostly white if I flex my thumb a certain way already.

WHOA!!!
Is that a QI charger??? If so STOP using that for the time being, It may cause some damage to your implant, let me find a reference from @Satur9 before you use it again

Here are some threads to read up on

Hi everyone, I know Qi chargers, wireless phone chargers, can light the xLed LF, but I wonder if its safe to the led itself and the coil. Can it burn the xLed implant and make it useless?

The Wireless Power Consortium (Qi) is the most common type of charger you’ll encounter. Over their lifespan, the specification has allowed manufacturers to produce devices that operate anywhere between 80kHz-300kHz, so only a LF xLED could be affected. I’m currently working on testing the FOD on some cheap Qi chargers to see if they’ll burn-out a LF xLED if you really try. For now though, know that the HF xLED is safe from wireless chargers that operate on the Qi or Airfuel standards.

It’s fine as long as it’s pulsing. If it stays solid pull your hand away. 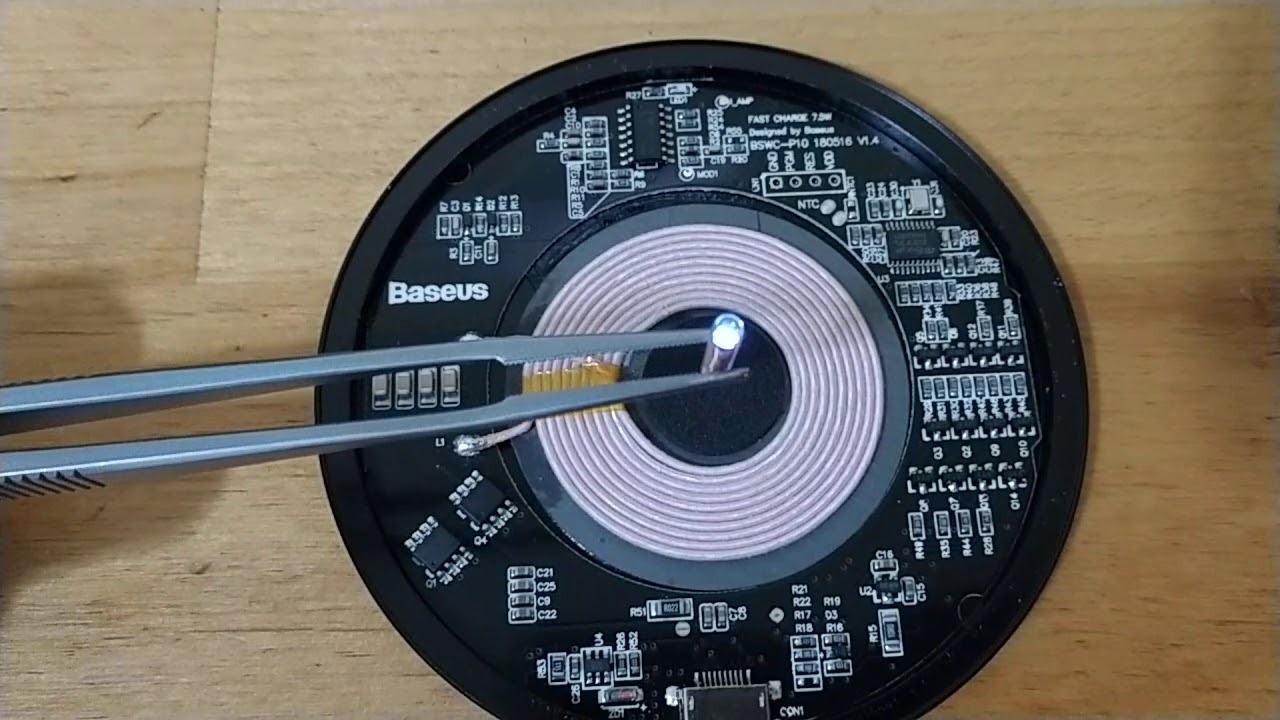 Nice one, I knew I read something you posted about it and wanted to stop it immediately before it getting fried.
I posted before I could research.

Update: checked on both implants this morning, and my lf xLED is very white again today. For bonus points, it now reads through my hand and not just when pressed against things. Excellent.

I checked out a bunch of things about Qi chargers and the potential hazard of them to the LF implants, while trying to find things I had laying around that might light these up safely, but I’m always glad for extra input. It’s so easy to miss things in an unfamiliar forum.

I’m a bit late for my three week mark, this past Saturday (which is when my installer told me I should expect it to be healed up). No issues, pulling, soreness, or strangeness even while performing heavy manual labor for several hours yesterday. The LF xLED shifted a few mm down it’s channel during healing, and then shifted right back up to it’s original position a day or two later. I can fold my thumb to present both of them easily, and the more prominent one is only visible in about half of my hand’s idle positions when you’re looking for it.

Overall I’m wicked pleased, and looking forward to ordering my NExT in a couple weeks.