What would happen if the xLED comes within range of a wireless charging pad?

Depends on the kind of pad. Most likely the actual power carrying frequency gets bandpassed out on the xLED. If there’s NFC communication for power delivery info then it may light up.

I’m talking about like the ones that charge phones, like will it fry the led or something?

Thanks, I’ve requested to join group

My Anker wireless charging pad does nothing to my xLED tester that I got with my NExT. So I’d assume the xLED implant would be the same way. 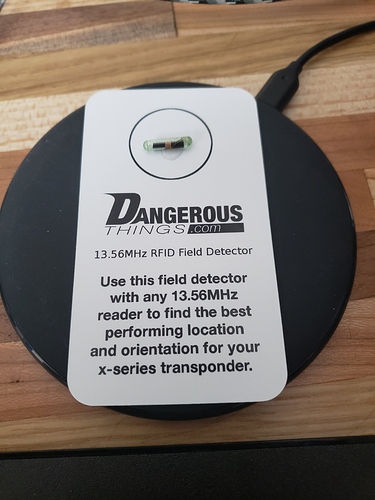 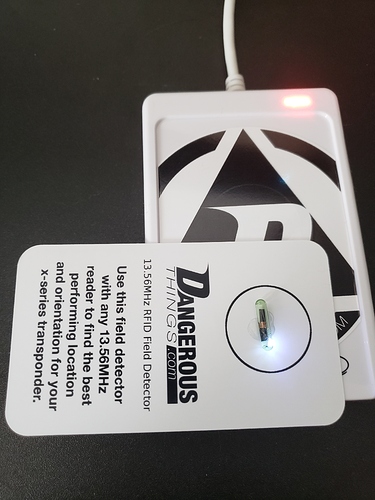 @Satur9 @Dean Ah thanks, I remember reading that with one of the wireless razer mouse, if you put a phone on their charging mouse pad it will damage it so I though it might happen to the implants.

Just tried the LF xLED tester on my Qi charger and it does indeed blink incredibly brightly, but doesnt appear to cause it any harm. Obviously your mileage may very. But the LF xLED and Qi chargers could probably use more research.

What model charger do you have?