Would it be possible to make that x LED into a flex form factor?

Ooooh that’s fun, if you did do a xled flex could we make a lf and hf (using different colours)!

could we make a lf and hf (using different colours)!

The idea is good, but the execution I dont think would be possible, due to the size of the LF antenna on a flex…
Due to the frequency
@Satur9 described this issue in another thread.
Basically imagine the 13.56MHz antenna is i think 22m long or a fraction of ie. 1/4 1/2 so 5.5m 11m etc.
BUT
when you talk LF 125khz the antenna length is 2.4km so yeah you can fraction that, but it is NOT going to fit in a flex form factor… well not one that will easily fit into you.

Let me find @Satur9 post on it, he would have explained it far better than I did…wait one

UPDATE
HERE it is.

That lad really knows his shit.

THIS is a real rough guess no mathematical working out what so ever, but my GUESS would be a Flex xEM would be a variation of these dimensions 12mm x 70mm x 1mm… I shouldn’t even leave this in because it is pure plucking out of the arse speculation eye-ometer guesswork

I would ASSUME though, a 2in1 xSeries HF LF xLED would be ?possible? only because @amal hasn’t shot me down when I have mentioned it previously… I guess you just take out the NT and ATA chips from a NExT and throw in a couple of LEDs. Simple

Yeah I did the maths after posting, not possible unless you want to be the antenna. 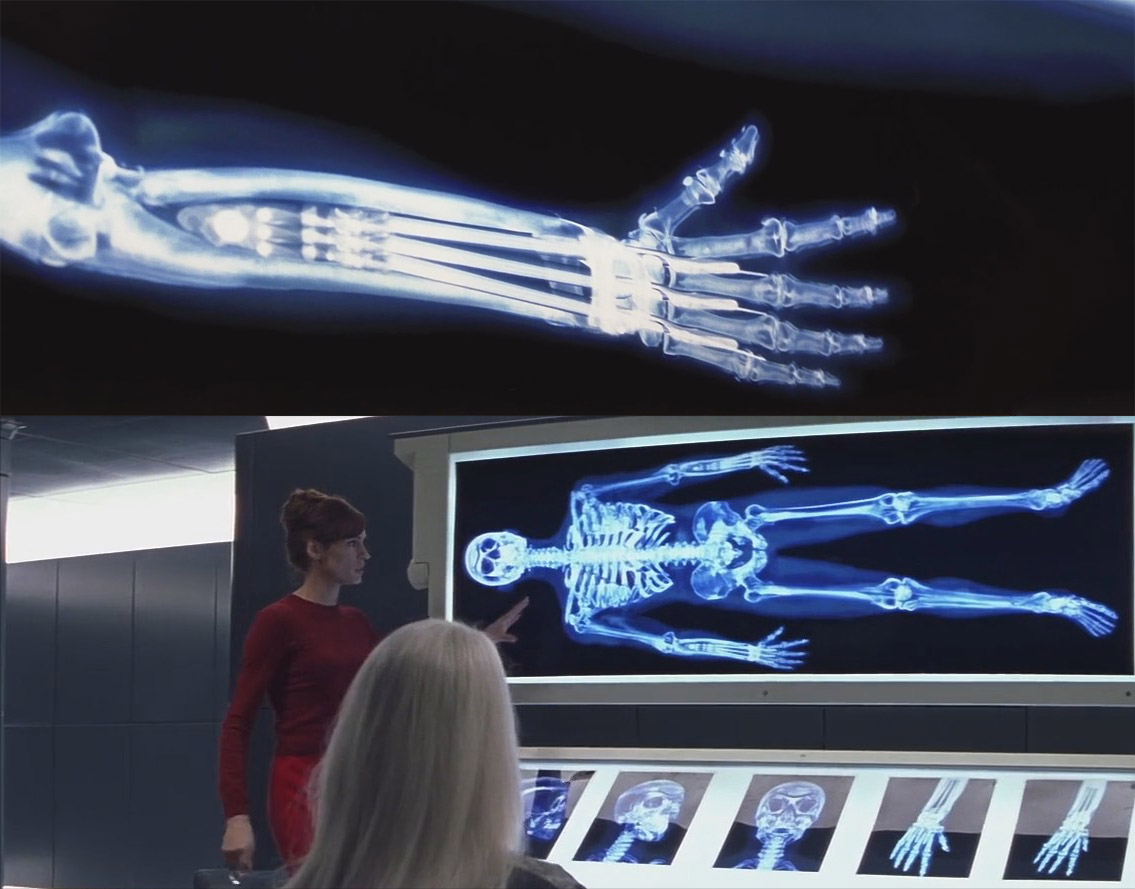 Haha, yep, I updated above with the link and my GUESSWORK

Let me find @Satur9 post on it, he would have explained it far better than I did…wait one

UPDATE
HERE it is.

Oh yeah, I remember that. I posted that quite awhile ago without a full understanding of near field communications. Amal correctly identified in the following post that my math involving wavelength was only relevant for far field communications. Idea is still sound though, implant would need to be too big in order to provide an appreciable benefit

Near and Far field 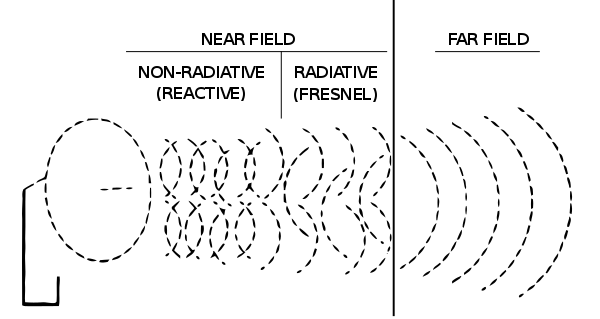