I think the best thing to fit that description right now is a magnetic implant, people can feel electrical currents, and I’ve heard that some people can feel north like a compass
I don’t have any magnets, so I can’t speak personally for them, but plenty of people on the forum have some and I’m sure they’ll be willing to chip in some ideas for you

There has been talk of using a magnet in the ear and a diver coil around the neck to make true wireless earphones, but I don’t believe anything has come of it yet

I already know these one but is there any other

Most “improvements” are experimental, expensive, and not as good as “average” as they are usually aimed (at the moment) at providing some functionality to people without any.

Magnets are fairly common, but what other improvements would you want to make?

No its just to know some tech that are alreasy here

Sentero is a human enhancement/augmentation haptic device that expands horizons by feeling people, homes, and places all around the globe through haptic feedback and the Earth’s magnetic field.

This replaces the north sense and I’ve considered getting one but can’t vouch for it.

I’ll be getting these when they release this year if you’re into AR or MR glasses. 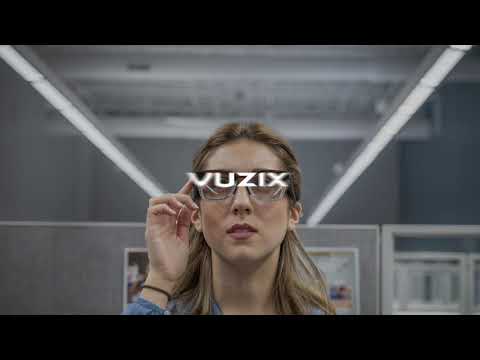 And I attempted to use one of my companies to sign up for the mojo lens but never heard back. 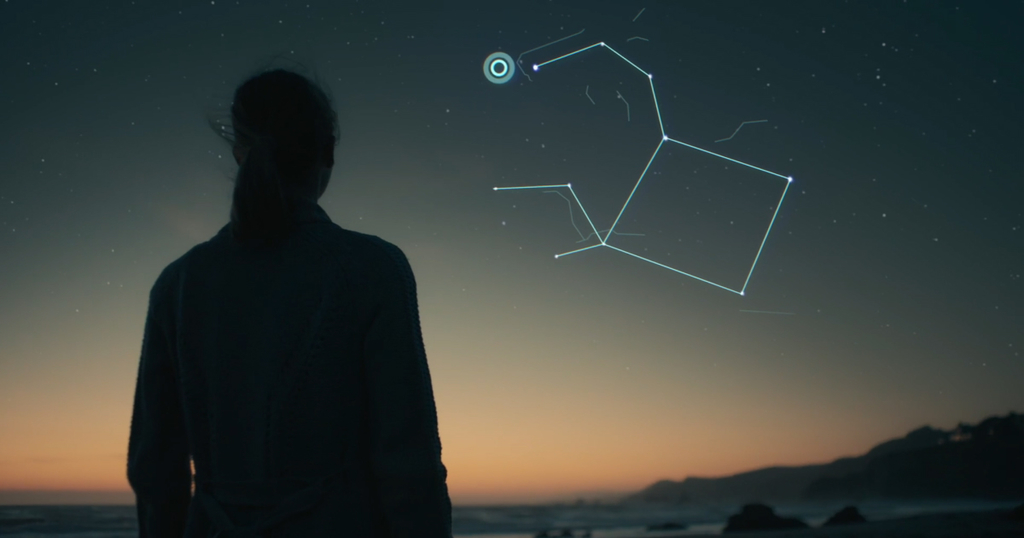 Elevate your vision. Meet Mojo Lens, the world's first smart contact lens that gives you insight and information without getting in the way.

You could get a pegleg. Tragus magnets can be used as a headphone right now. They’re not great but they work. You can just buy a spy headset for cheating on tests off eBay as the driver

Someone on the old biohacking forum was working on implantable bone conducting headphones a few years back, I’m not sure how far that got

Sorry mang, guess we’re not fast enough for you. Biohacking is definitely not mainstream yet. There’s not a lot of off-the-shelf hacks. You can always contribute to there being some though. We all want more people to embrace biohacking, and a great way to do that is to make cool shit readily available.

It’s called the xSIID! All you have to do is get it installed! I didn’t do my “gauntlet style” because of the infinity gauntlet but I’ll link a video.

In my experience, An XSIID of each colour and a white xLED works very well for a gauntlet style. I chose to install mine as RGB W as I’m a fan of retro gaming with SCART cables.

Oh, cool Nike did some like this in the early 2000’s but they got discontinued. Who makes these? Are they corrective too or just for brightness?

I saw the Nike ones doing research, and they seem amazing. Sad they are not made anymore.

They are Acuve oasis transactions
I have had photophobia for a while now. It feels great to go outside without squinting now.

I did not know that was a thing for contacts. That would be so useful for me.

I believe I’ve seen some non-corrective ones out there.