me and bettse are working on implementing mfkey32v2 into the flipper. bettse has already created a PR to collect mifare classic nonces that will allow us to calculate keys for sectors, currently the calculation takes place off-device with information gathered from the flipper in emulation mode

but this will soon change as ill be neatly packaging the whole thing into an on-flipper GUI plugin that will, for lack of a better word, allow the flipper to sniff for keys.

TLDR: THE FLIPPER WILL BE ABLE TO CRACK 99% OF MIFARE CLASSIC KEYS. FINALLY MAKING IT A WORTHY EDC RFID HACKING TOOL

there is still a ways to go with this but the “soon tm” is that mifare classic emulation, full emulation will go without a hitch since getting keys will be no problem

…but how about that write support? Lol

write support is a heavy-handed task for sure. hardware supports it but as development goes (unofficial always since the official devs have put the idea of writing on the very back burner) we’ve had to consider

on the equipflip repo (nice name i know I’m so cool) I’ve got gen1a write support done but it is shakier than a 15 year old chihuahua.

Im talking out of my butt here, but I’ve been wondering if would be possible to read tags with the flipper and send the raw data to the phone over bt and do the processing on the phone, most smartphone are pretty powerful nowadays …

ive made an mfkey32v2 standalone tool with instructions on self nonce cracking with the flipper (or if you’ve got your own emulator and debug tool). feel free to give it try with your flippers and let me know if there’s any problems. 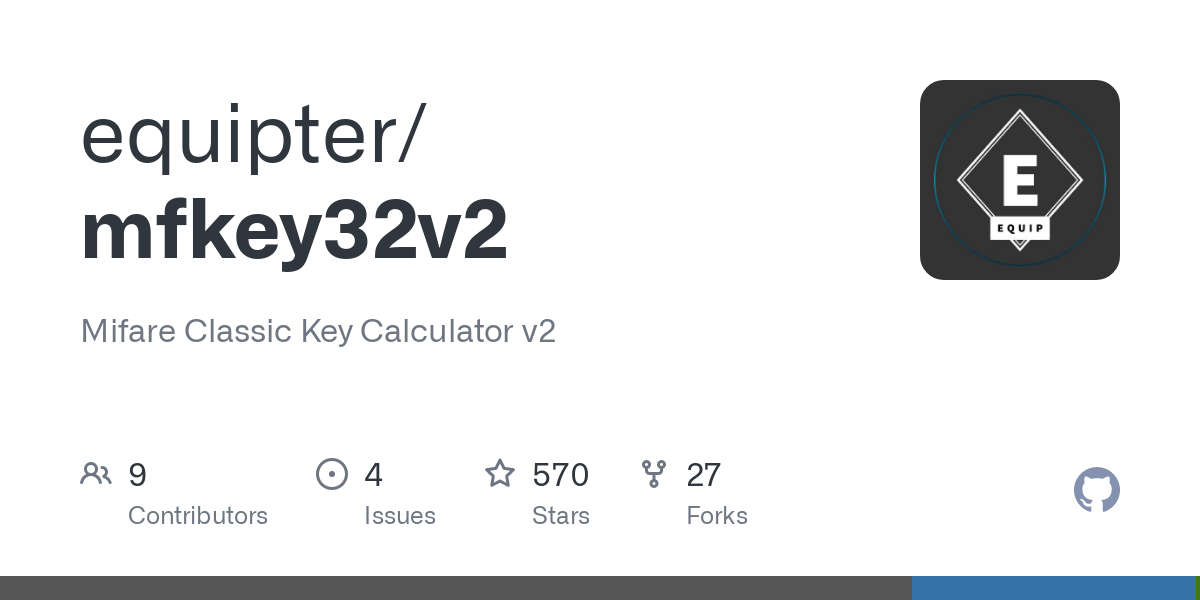 also kind of off topic. i also made a x64 x32 x32v2 version for at home cracking anyways since mfkey hasn’t been standalone implemented its usually just a tool used in other places. 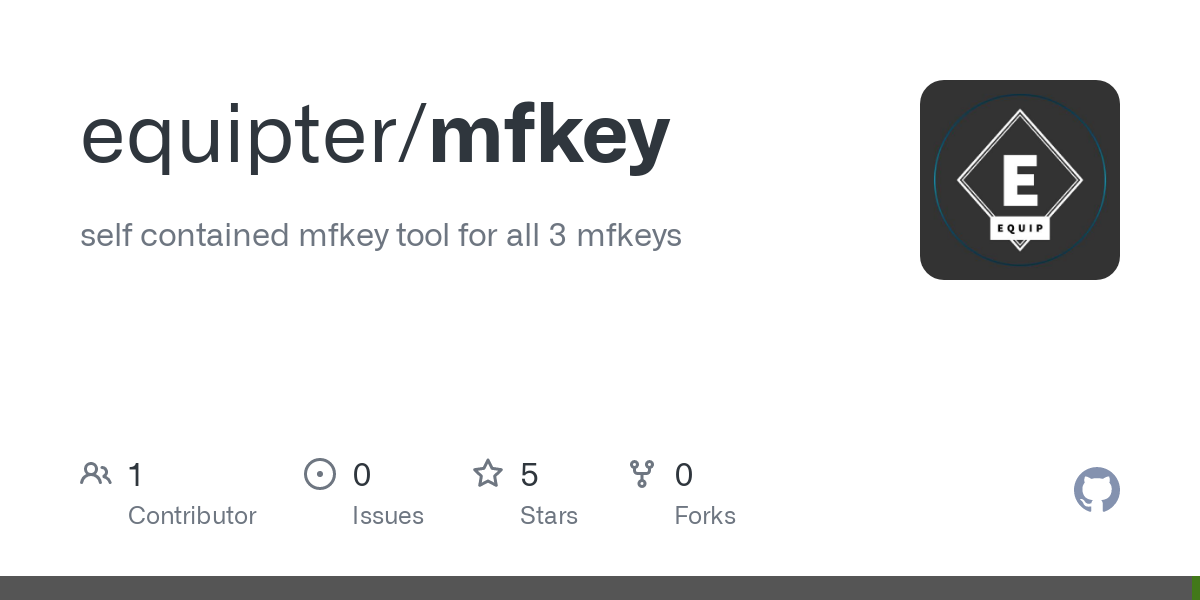 self contained mfkey tool for all 3 mfkeys . Contribute to equipter/mfkey development by creating an account on GitHub.

Awesome, I hope you have fun.
A great name also “0land”
How are you pronouncing it?

I first read it as “Oh Land” but, I think that is a zero, so then I though zero = no, therefore No Land

Actually, update from a couple of hours ago

Still no emails regarding delivery since my 10th June one confirming my address.

How are you pronouncing it?

I first read it as “Oh Land”

Yeah, me too - your other interpretation is quite a cool one as well, but I guess I stick with “O-Land”
And yep, it’s a cool thing for sure! I’m totally surprised how well it picks up xSeries, even with the silicon bumper… and I already use it to annoy my beloved one when we’re watching TV

I would have been disapointed if you didn’t

even with the silicon bumper…

To those that are not aware, some people have had some good success dying their bumper covers

I first read it as “Oh Land” but, I think that is a zero, so then I though zero = no, therefore No Land

It would have to be the first one since a zero would have a line through it to distinguish it from capital O.

since a zero would have a line through it to distinguish it from capital O.

Not all fonts do that though
eg
Zero 0
Letter O

generally the Zero is more narrow, similar to the

AND Irrelevant of all of that, I don’t have a Flipper with which to compare it to…So why are you rubbing salt in the wound @ThePolishedTurd ?
GEEZ you’re so mean, I thought you were a nice guy

FYI
I know the flipper number zero has the line through it, I saw it on another flipper image, but I couldn’t give you shit if I admitted that straight away

GEEZ you’re so mean, I thought you were a nice guy

Nice guys are lame. For that very reason I endeavor to be shit. Shiny shit but shit none the less.

GEEZ you’re so mean, I thought you were a nice guy

What else would you expect from someone with that username?

That was a very snarky response

@Pilgrimsmaster just got my Flipper shipping notification! Yours can’t be far off!