They need to lawyer up right away. PayPal will string this along and then eventually take all the money. This is what we learned the hard way.

For anyone else considering using PayPal for anything, understand they are not a bank. They have no obligation to protect your money or even give it back to you. If you use PayPal to accept money from anyone, get it out of PayPal immediately as soon as you receive it and into your bank account.

PayPal used to go into people’s bank accounts and take money back they felt was theirs or related to fraud or whatever… But they were sued successfully for doing this because that’s participating in banking and amounted to interstate fraud. Once it’s in your bank account they have a really hard time getting their tentacles on it, so if you must use PayPal, use the auto sweep feature and maybe even interact with the API to move money even faster than autosweep allows.

They are a functional criminal organization who makes more money on theft than fees. I wish their executives nothing but the death penalty.

understand they are not a bank. They have no obligation to protect your money or even give it back to you. If you use PayPal to accept money from anyone, get it out of PayPal immediately as soon as you receive it and into your bank account.

People seem to forget the first part …
I never leave more than a few $ for more than a few days … Never have and never will.
The main issue (in my mind) is that there isn’t really an alternative … The day there is something I think PayPal will either change or sink …

The whole reason I used to like them, was they were a safeguard…

Fwiw I made a feature request on the GIT,
For a nfc dummy reader mode, to light up all the blinkies without actually reading the chip

No idea if it will happen, no idea if I did it right…

Works well for blinkies. I don’t know how long you can leave it in that mode, but if you’re just showing off a blinky it’s worked well for me.

I love this little tool / toy

I popped away on an overnighter, traveled super light, didn’t want to take laptop and PM3, but always have my flipper with me.

I got to my accommodation, checked out the door locks at the entrance on my way in to see what to expect for swipe access. (Don’t act like you all don’t do the same, everywhere, all the time)
Anyway, it was an un-named pin-pad /swipe access

I have seen one like this before and was pretty sure it was LF.

I got issued my key fob, typical blue fob,

which are not always but in my experience, are more often than not LF.

Out to my car, out with the Flipper

Drive to garage carpark,
Swipe implant and in I go.
Grab my backpack, head to Stairwell, phone out, record for you guys and access granted


The read range was really good maybe ~15mm, and fast… The video doesn’t do it justice.

Thanks for the life augmentation

Just a heads up

When it rains it pours 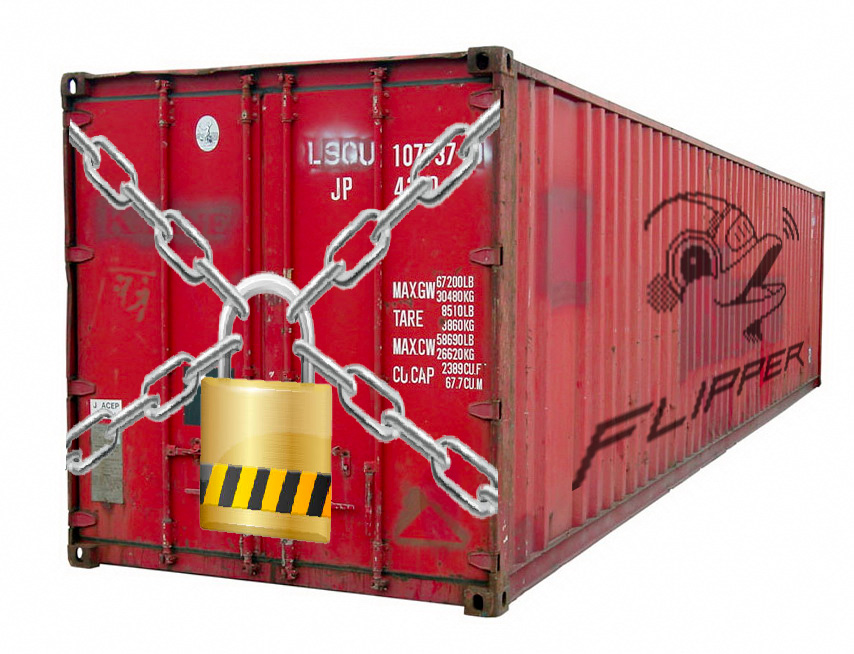 @
Bad news: 🇺🇸 US Customs have seized (put on hold) a container with 15k Flippers purchased in September. We still have not received an official response about the reasons of the cargo seizure. That's why US orders not delivered yet. Thread 1/2

I don’t have a flipper in that shipment, but I do have a very needed screen protector and silicone case :-/

Sounds like they have a fall back, and isn’t the first time… but not great timing

When it rains it pours

The article is lacking

Maybe that’s what the Kia boys in Wisconsin are using?

I’m not sure when it was rolled out
I only noticed this a few days ago:
I’m not sure how many people would be interested

Gallagher is now supported on the Flipper Zero

Gallagher is pretty common in NZ and Aussie, but they can also be found in a few other countries albeit less abundant

I’m not sure how many people would be interested

Sorry, I should have mentioned,
Gallagher also do HF including multiclass readers, but in the example above, that was an LF card that I scanned and it was in the Flipper library.

I’m not sure when it was rolled out

Apparently around the end of August to the start of September, But again, I’m not sure how many people would be interested.

Good news, now if PayPal can just give back what they stole they’ll be in a good position

Is this a native feature in the Flipper?

If you enable debugging mode in the settings menu

I don’t have flipper yet but I like to pop by here because I currently watch LinusTechTips live stream and they are going to make a video about Flipper some time in the future. Said that they need to test it for some time so they can convey all the things that it can do. (That’s what I understood at least) 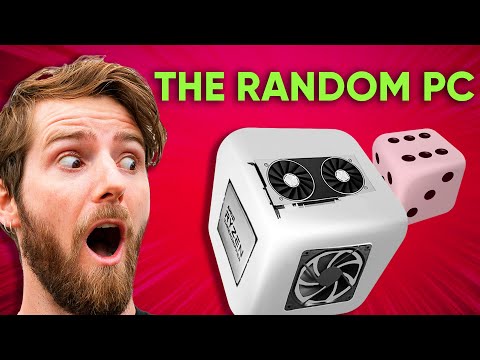 my faith in linus hinges entirely on how accurate his info on the RFID/nfc portion is. as his stunt with his little hacker bag was less than informative and more fear tactic

I hope Antony writes and is the main host on that video because he seems to be go on these types of niche videos and has done great.