Getting closer to a direct read / write

Already had a bit of a play and downloaded a massive dictionary of IR commands onto the uSD card.

Seems to read my flexDF2 and NExT (both LF and HF) no problem.

This forum is an RFID centric forum, but this is the lounge, so I don’t feel too bad posting this here. I’ll also link to it in the main Flipper thread OK, so here is a dumb but usable little option for the Flipper Zero

A little background as to why I even thought about this…if you care, otherwise skip down to the bottom ¼ The last time I travelled to Vietnam, I had my usual two cellphones with me: my daily driver and my spare that I would use to throw a local simcard in, when I …

I found this article amusing lol. 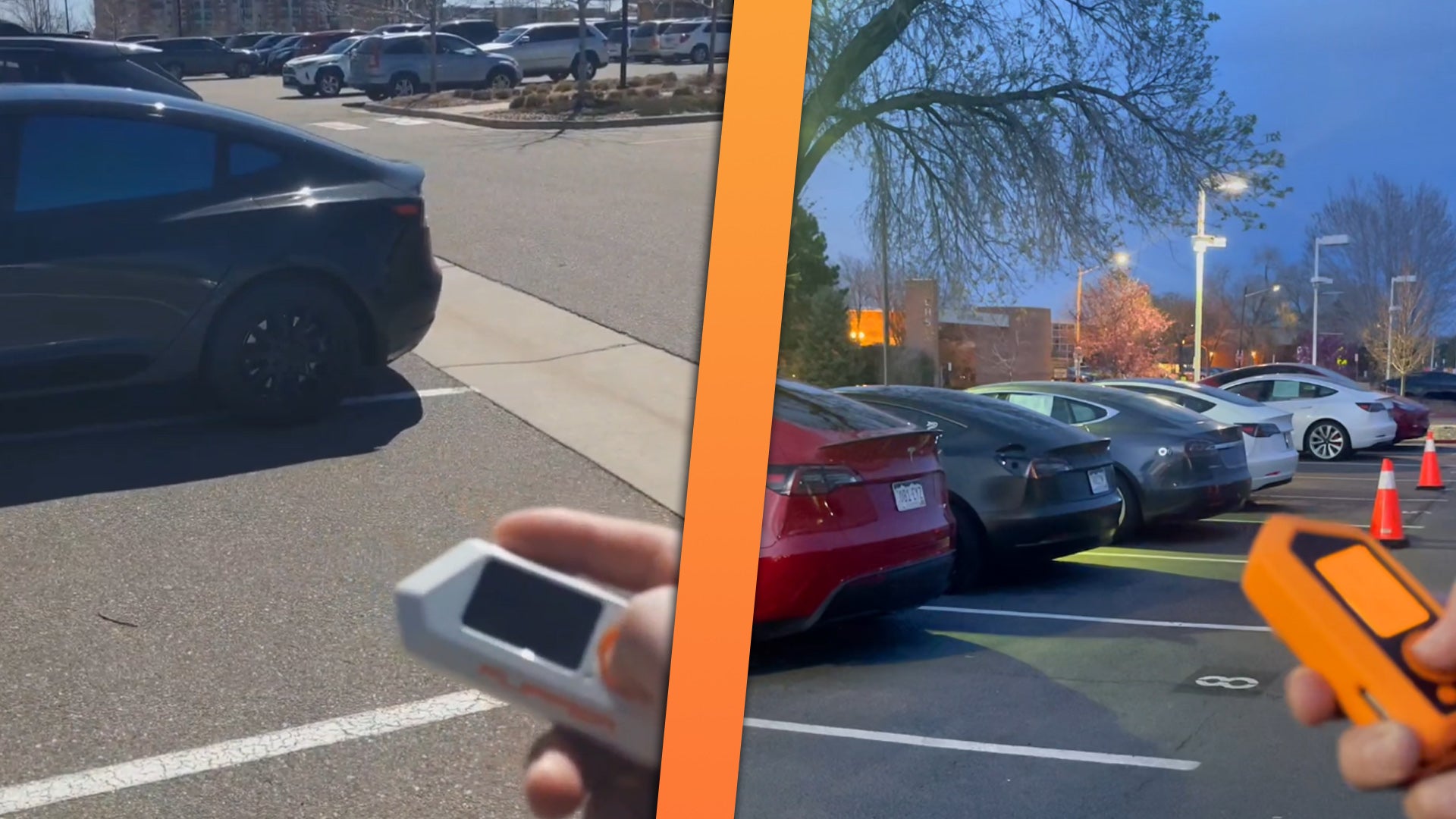 Internet pranksters are trolling Tesla owners by wirelessly opening their vehicle's charge ports from across the parking lot.

Sorry if it’s already posted in this thread, I’m not following this topic as much as others.

Lololol. This is great. 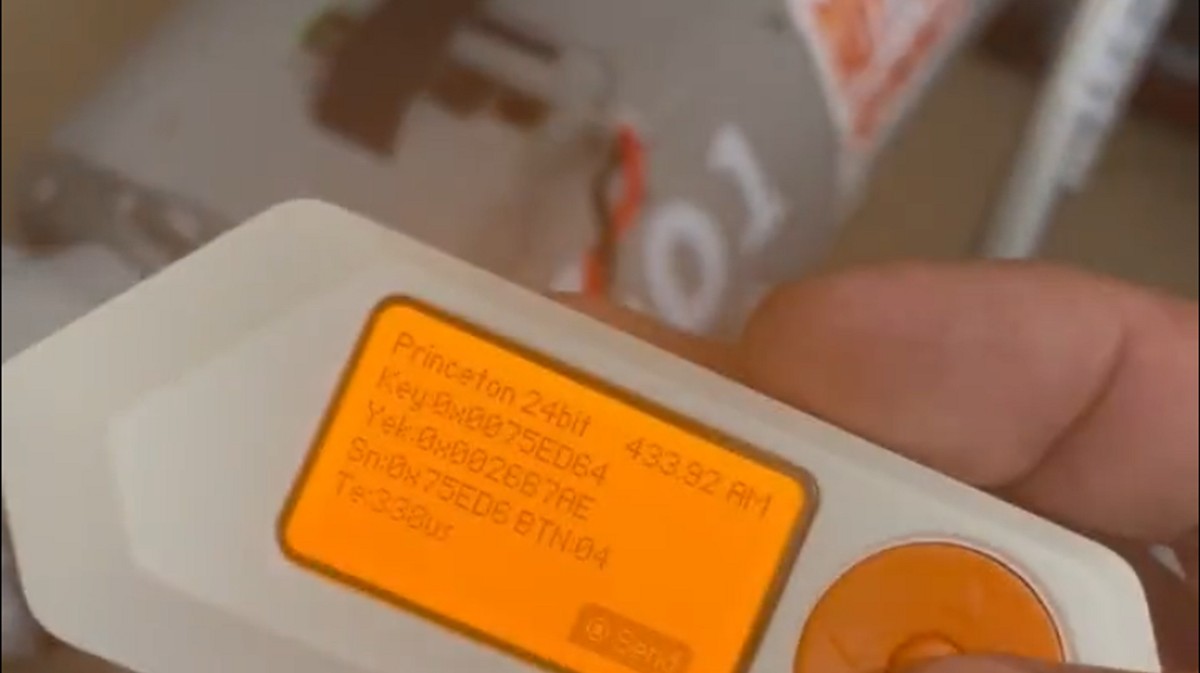 The submachine gun–firing robot dog can be remotely shut down with an AI dolphin branded hacker’s tool.

This is really cool and it makes me worry about mine coming before they’re illegal.

they won’t be made illegal. they’re fcc approved aswell as following multiple governments requirements. how a user decides to use it is up to them. if they break the law that’s on them. not the flipper

The little thing is more capable once it’s un-noodered.
(Nothing but the flipper and the original card were used) 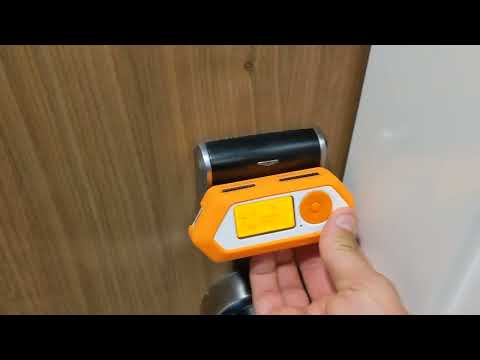 any chance i could grab the .nfc file you used? testing reasons 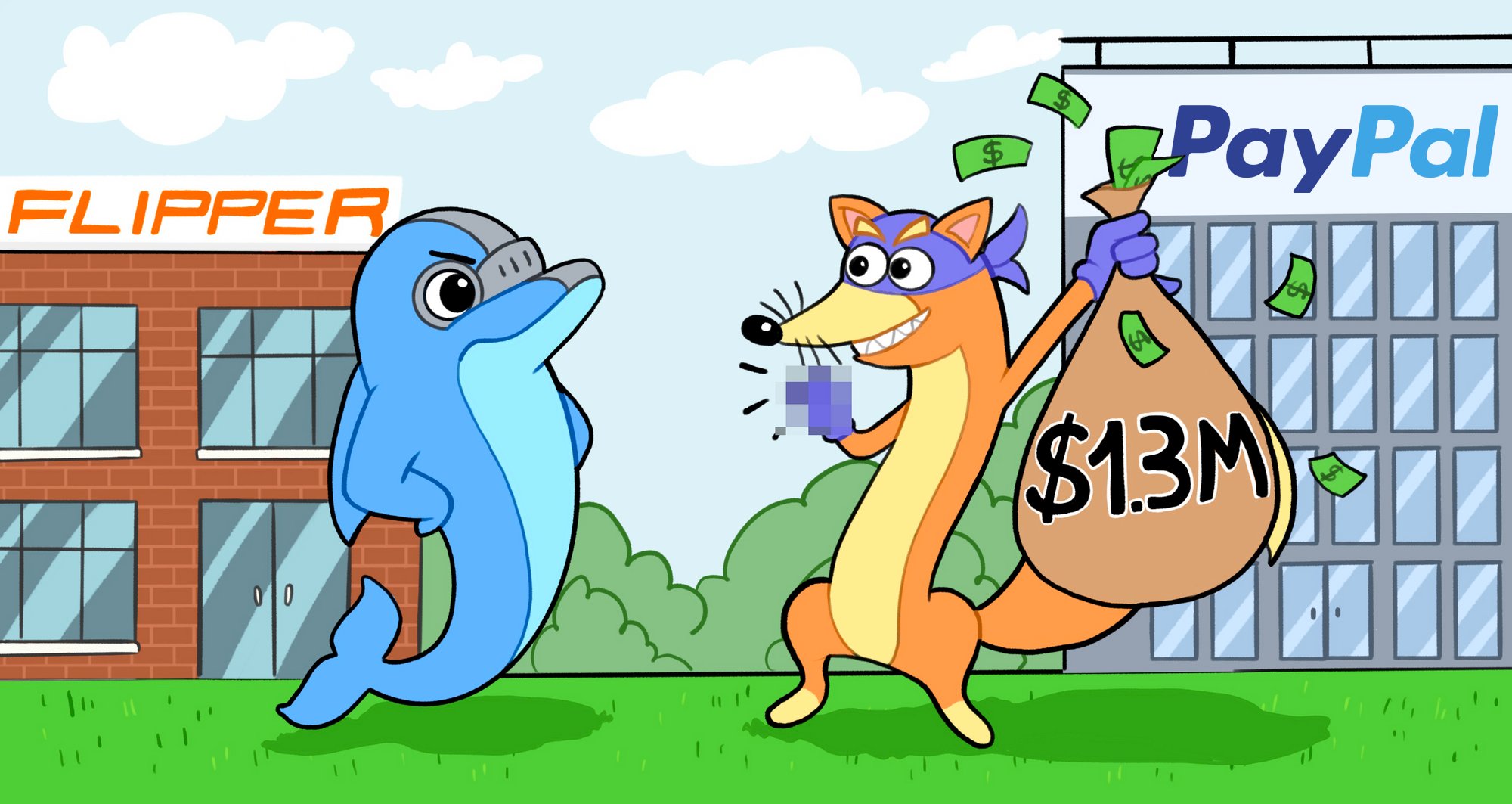 @
PayPal has blocked our business account and is holding $1.3M for more than 2 months without explaining what exactly they are not happy with. Even @PayPal support doesn't know what's going on. ⚠️This endangers the production of Flipper Zero in general. More details in thread 1/5

I generally agree with PayPal or any company being able to close an account, because of some guideline of theirs or no longer agreeing with something

Sketchy AF, and I can’t believe it isn’t illegal

I remember they screwed over DT a while back, and that’s when I stopped using it for almost everything

I think I’m going to look into shutting down my account, rather than it just sitting idle

I read Amal’s post on PayPal the other day and it sounds like they are doing the exact same thing to Flipper as they did to DT.

Its suuuuuper shitty that they can do this and not give any reason or course of action to rectify it.

If nobody knows Why the fuck you had an issued then how are there even damages?

Skimming a cool 20% of 1.3m… because you want to close an account, Jesus… I’d go dark side

*after the chargeback period has ended, so we assume no risk and have complete control

That could be a valid reason to CLOSE an account,

But PayPal shouldn’t have the power to SIEZE funds arbitrarily

This. I have no issue with them closing accounts for whatever reason they want. It’s their company. But to KEEP the funds after closing the account? That’s just not OK on any level.