Thanks for your ideas, I think storing an encrypted file on the cloud with an access key in SPARK 2 is a good idea
I also think that in the case of EMP, everything will be fine with him, since he will be under the skin and in the case of radiation, the body’s capacity will absorb him and he will survive. Maybe I’m wrong

As for how to store the data, check out this video, it’s great: The Hated One | You Should Make A Digital Bugout Bag

& Thank you for the link!

I also think that in the case of EMP, everything will be fine with him, since he will be under the skin

It will either be fine regardless, or it won’t be…. Skin doesn’t change magnetic force

Sad it can’t be checked. in a peaceful way)

Amal has done some basic testing

Enough of a pulse that it physically launched the chip

At that point you have far bigger concerns

In general besides knocking out wide infrastructure power, you don’t need to get worked up about a nuclear generated EMP, EVERYTHING else will be so significantly worse you won’t care

will be so significantly worse you won’t care 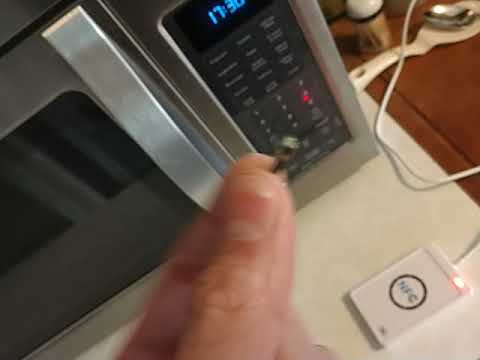 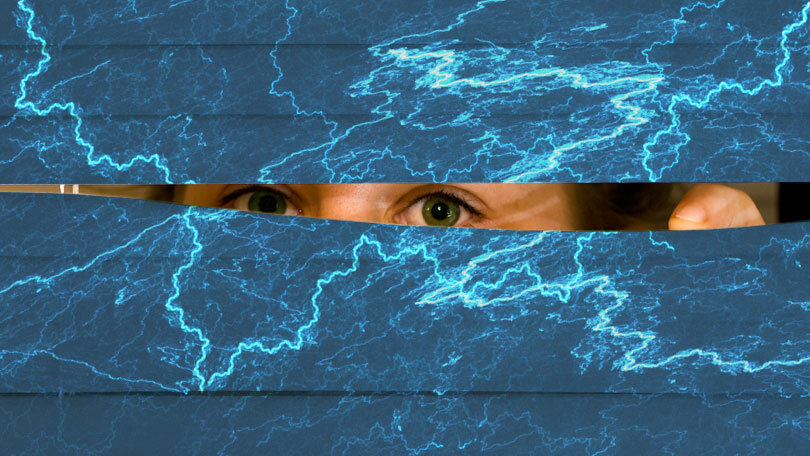 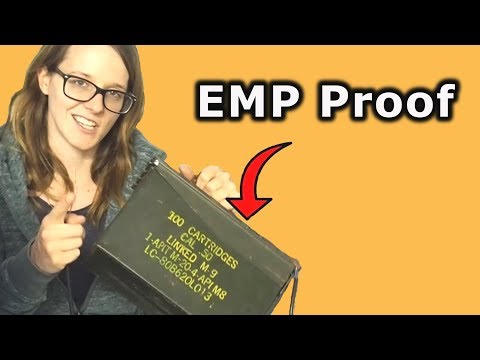 To block an em wave, the cell must be any size smaller than the wavelength of the em wave. So first you have to ask what frequencies are you trying to block? Then figure out the length of it’s wave. Finally, find material with holes smaller than that.