Got that Amazon rfid/nfc padlock

So far not looking good
I can’t scan the access card, so likely mifare classic? I’ll dig out my proxmark in a few

Interestingly the stock access cards are THIC, and pop open with a bit more than an inch air gap… so there IS definitely a field

edit 1
Was able to program a mifare iso card, so not looking to be nfc as claimedm

edit 3
I wasn’t actually enrolling like I thought I was initially, but now I am… still no luck with any implants…
I’m going to try a non human grade chinesium ntag glass transponder…

edit 4
No dice rubbing a bare implant all over it yielded nothing, I can only guess it’s field is very incompatible

I don’t really see the point in investigating the included cards, since if you revert it to default factory state, any tag will open it… and I was still unable to make an implant work

Sounds like it was total junk and you’ll be returning it then?

Sounds like it was total junk and you’ll be returning it then?

I wouldn’t say it’s totally junk,
It works pretty fine with fobs and cards, and it programs like it supposed to, and I can get a 1 inch read

Granted it’s a semi plastic body, and a slightly thinner shackle, but I don’t think I could break it off with anything less than a decent hammer, and I can’t shim it

It’s clearly not meant as a high level of security, but all I want is something fun and basic for a gym locker

But it’s just a sticker so I peeled it off ( yes already, yes even though I am returning it… I don’t care) 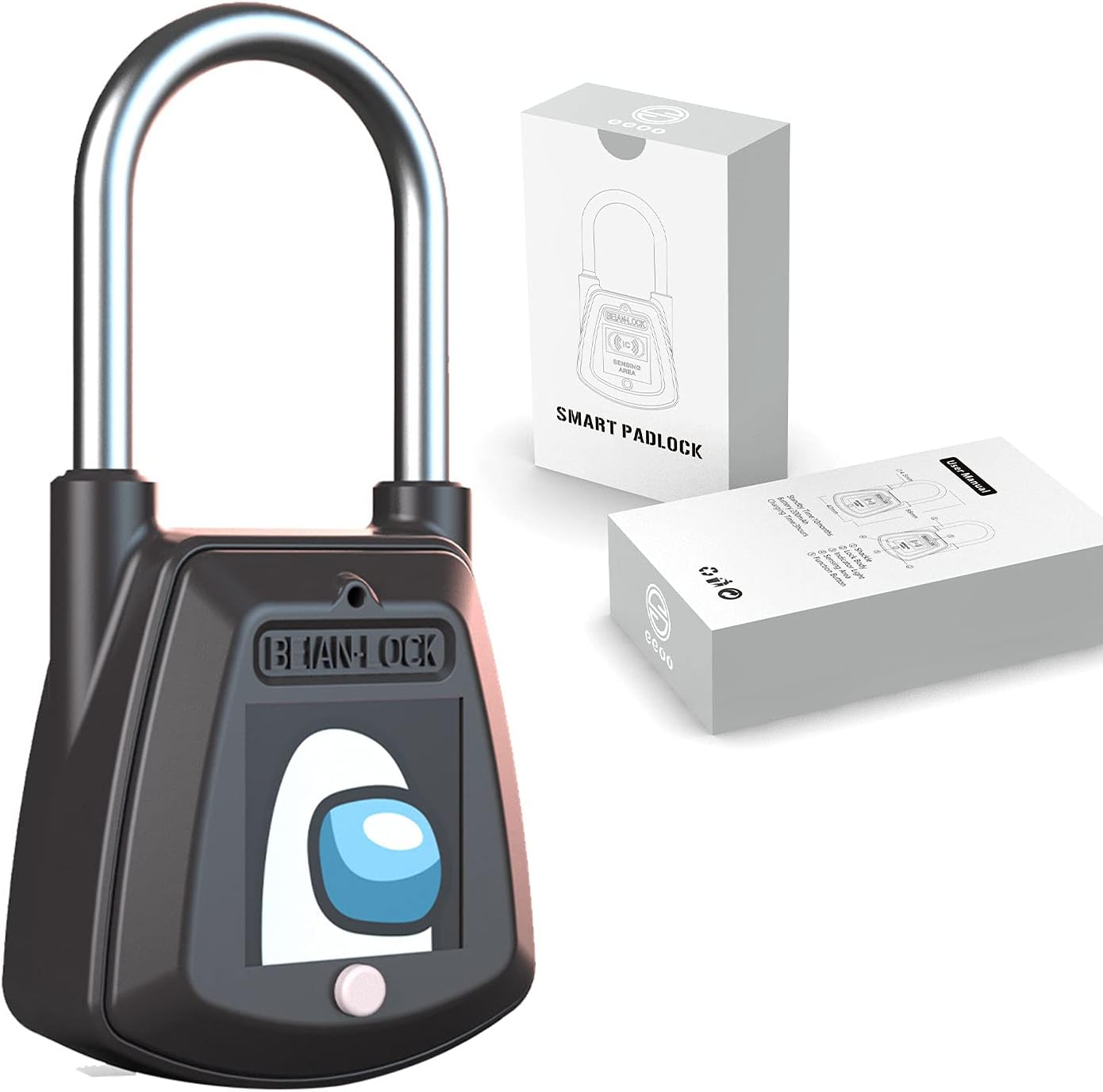 But yea no dice

Ah fair enough. I would keep trying till I at least found one that would work with an implant personally.

Can you shim it? Not that it matter whether it’s a good padlock, since it’s not even a good NFC implant padlock to begin with, but I’m curious.

Anyway, thanks for taking one for us. That’s one less POS nobody here will have to buy and get disappointed with. Pilgrimsmaster: that there’s a good entry for the compatibility Excel sheet.

Also, lucky you, you got it really quick: my craptastic 460 euro padlock hasn’t even left Digiwell yet and it’s been several days now. They’re really not in a hurry to process orders. I’m a bit miffed actually.

Can you shim it?

and I can’t shim it

there’s a good entry for the compatibility Excel sheet.

it was I the spread sheet, I removed it

I could put it back though.

It was originally mentioned here

Continuing the discussion from Product Compatibility List: I buy it, but i cannot use my xNT. On configure option i can create a new tag but i need input TAG ID. The tag id i 4 alpha (ex 3D93 < the litle tag join with che padlock). If i read my xNT i find only the serial numer (7x2 hex) Thank you Gianni

and I can’t shim it

Hmm I missed that one. Thanks!’

I could put it back though.

I reckon you should. Total failures are as important as working devices for the prospective buyer.

Total failures are as important as working devices for the prospective buyer.

yeah you are correct. I removed it when I was smallifying a bunch of images. To reduce the lag on the sheets.

I am away from a PC for about 5 days, so I’ll put it back then.
In have a couple of Pay terminals to add also.

Maybe failures don’t need an image. Just a list of confirmed stuff to avoid would be enough, just so that people know what’s already been unsuccessfully tried.

Nope doesn’t look shimable, the Lugs on the shackle are only one sided, but internal in the lock body on the locking side

I guess this is public now…

APEX RING | The world at your fingertips

vivokey link on homepage is broken, sends you to https://apexring.com/vivokey.com.

Dude… This marketing trick is old as dirt. Microsoft has been using it for decades with their so-called Windows build leaks, that everybody and their dog knows they organized themselves to wet people’s appetite.

I can see right through you. That was no fuckup

Why is that a design fail? The unicorn looks pretty happy…