What do you wish you had known before your first implant?

As a complete noob with all this, working on deciding what to get (besides waiting for Apex!), and what uses I could get out of an implant (or 2, or 3, or however many I can cram into myself…), I’m curious if there are things anyone wishes they had known or thought of when they were in my position of “omg there’s so much info and cool things I dunno what I want/need!!”?

Mate, that is a really good question,
Personally, NOTHING.
I did A LOT of research before I even got my implant, not because I was worried, but because I wanted to get the correct products to do what I wanted to achieve.
That way I was able to hit the ground running.
I didn’t want to rely on the forum for answers to questions that already been asked over and over again. Which just wastes peoples time for something that a quick search would answer for them. I paid particular attention to the Faqs and DT INFO section that Amal made.
It really does answer MOST stuff if you read it, and follow the links.
I spent my first month or so on this forum soaking up the info, and I spent a lot of time reading, which is why, early on I made the cyborg beginners guide and other wikis to save other people having to go through all the threads that I had to, to find the answers I wanted.

I planned what I may want in the future, What I will use every day, what I would use less often.
What did help me make decisions was, I got my Proxmark very early on and scanned all my access cards, so I knew what I was looking at in “the big picture”, what I wanted to do vs what I was able to do.

90% of the answers are already in the forum, people just need to look for them.
.

I’ve definately been obsessively absorbing the forum and anything I can find over the last week or so. It’s been immensely helpful for sure.

I will also add, you’ve probably got a good idea of what implants are doing for other people - figure out what YOUR use case is!

Once you know what you want to do with your implants short term and in the longer term you can figure out the best placement for your eventual set of implants, and when you get your first ones you can put them where you actually want them to end up.

Alright I’ve got a different opinion, you simply need to do enough research to know it’s safe and know where you want to put your implants. If you try and learn everything before you jump in then you’ll never jump in. I also wouldn’t recommend waiting for the Apex. I say that for a couple reasons. First off, you’ll end up waiting a good while, and second, you won’t know how to best utilize it if you haven’t had some hands on experience. That’s my opinion though, I like to live impulsively.

However you did ask what we wished we’d known, so the one thing I wish I’d known was you should buy or make your own Emla patch if you’re going to do this yourself. You of course shouldn’t do it yourself, but if you do, numbing is super useful.

The piece of advice I thought of AFTER my implant.

I shoulda took the tylenol BEFORE getting stabbed in the hand.

I’ve also kind of wondered if something that reduces swelling / inflamation (aleve maybe?) might be a bad idea. You want the wound irritated so it’ll encapsulate, right?

Advil is more for inflammation, Tylenol is mostly a pain killer

In my own ignorant way, I tend to use “tylenol” or “aspirin” to refer to all over the counter analgaesics.

You’re right though. Thinking of advil as a possible poor choice. Even if it isn’t, Tylenol is still a good one. Oh, and take the 8hour stuff. You’re not gonna want to be prying open bottles for a coupla hours after.

Thinking of advil as a possible poor choice. Even if it isn’t, Tylenol is still a good one.

I sometimes get acute gout attacks which can also lead to kindey stones if I’m not careful… both are like having razorblades floating around in your body. I use a combination of acetaminophen, ibuprofen and naproxen. Those last two are NSAIDs but they work slightly differently and all that stuff together can work wonders… but dosing must be done carefully.

Not super worried about pain killers… Weed is legal here haha… But that’s still solid advice to think about.

Found the other Canadian

Found the other Canadian

No doot aboot it.

The only thing I wish I would have paid more attention to was just how large the magnet and needle were. 100% my fault but still, larger than I expected. It didn’t slow me down though, I got my XG3 and implanted it in the same afternoon.

The only thing I wish I would have paid more attention to was just how large the magnet and needle were.

Have you seen the Flex needles yet?

no I haven’t, I’m pretty new to this whole thing.
I should also clarify, I put the xG3 in my fingertip.

Not to mention that it goes into you an inch in a half, as a separate step from implanting the chip.

Getting ready for the Apex Flex injection… I’m assuming… 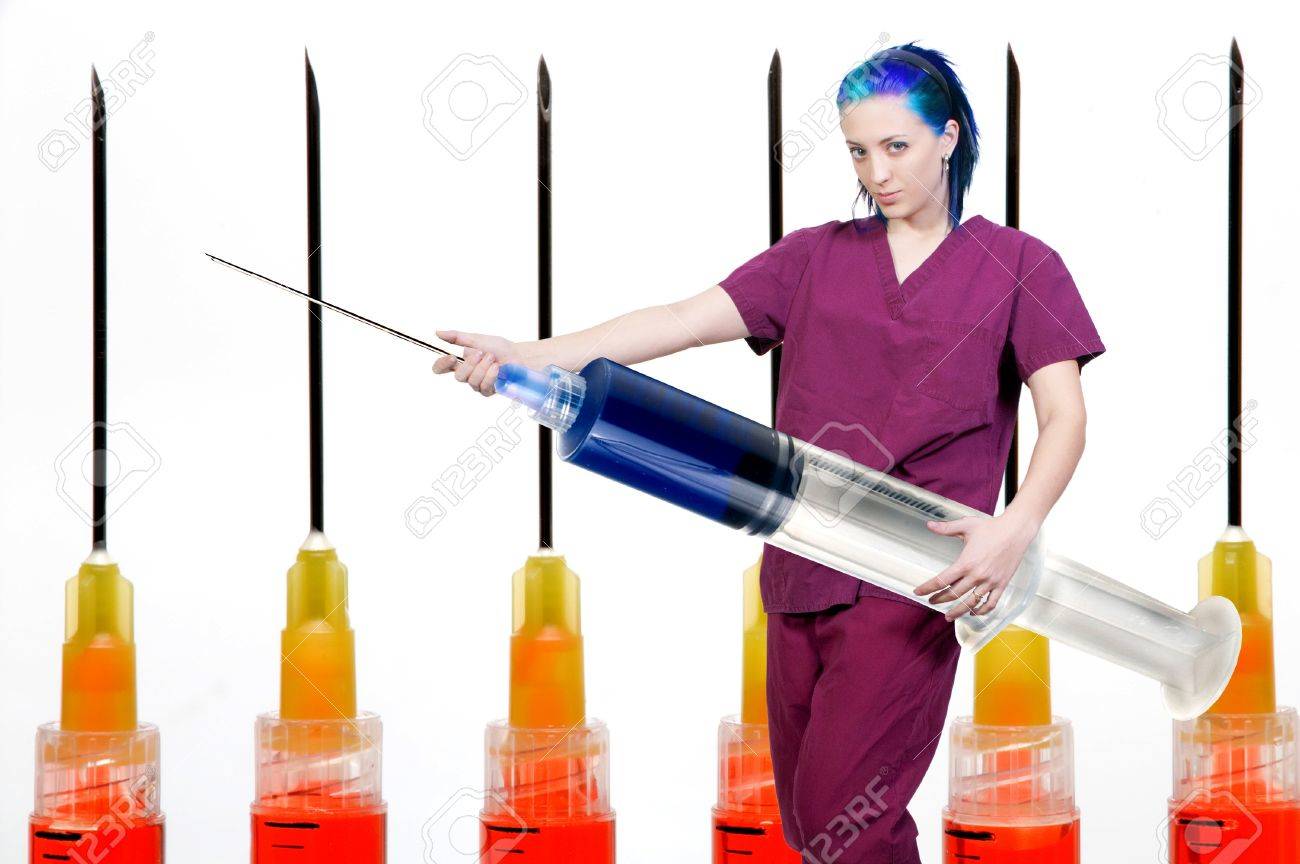 Well, I installed this one myself, I’m sure its only a matter of time before I order one.

I have seen a lot about the Apex Flex, guess I should figure out what it is because yall seem fairly excited by it.