THIS IS A @Vicarious PROJECT

Direct copy from the Dangerous minds podcast webpage.
I thought this would be a good place to share it on his behalf. (with permission)

After finishing this project, you no longer have to worry about criminals who like shoulder surfing,
people who look over your shoulder while you enter your password. 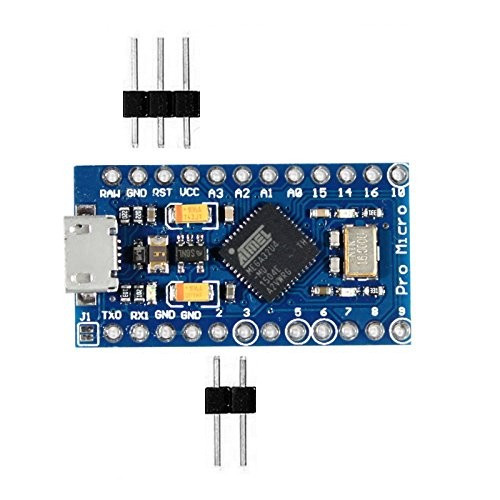 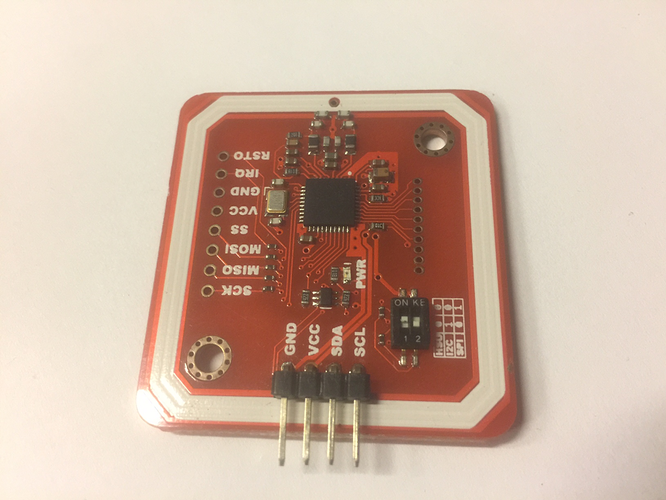 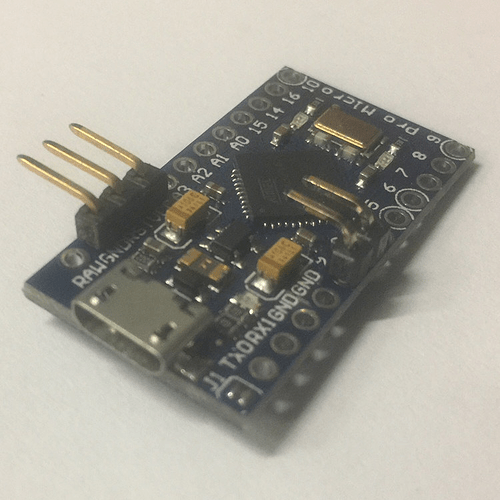 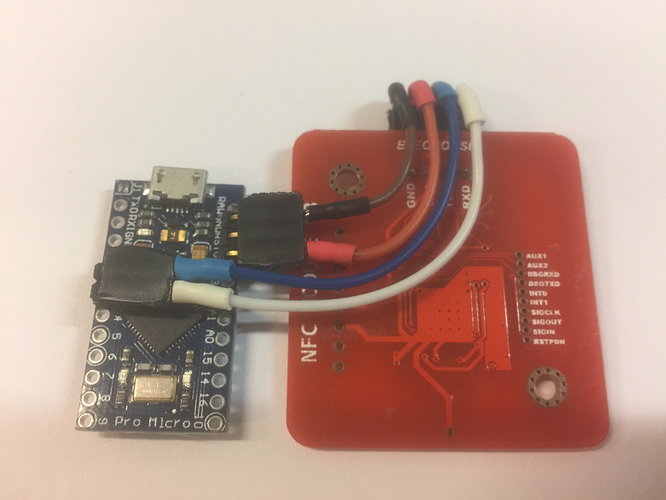 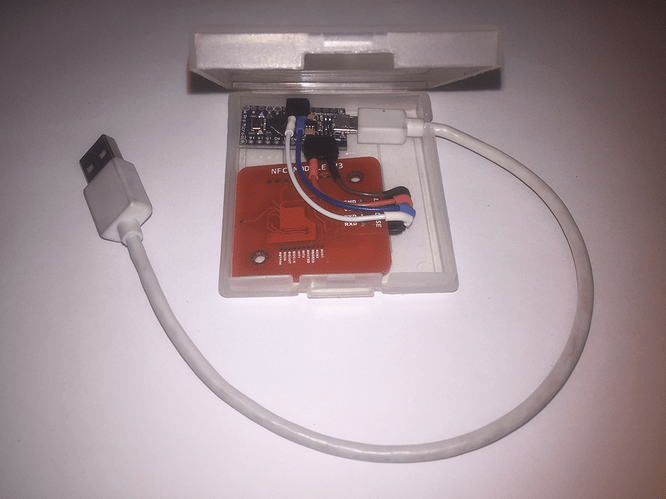 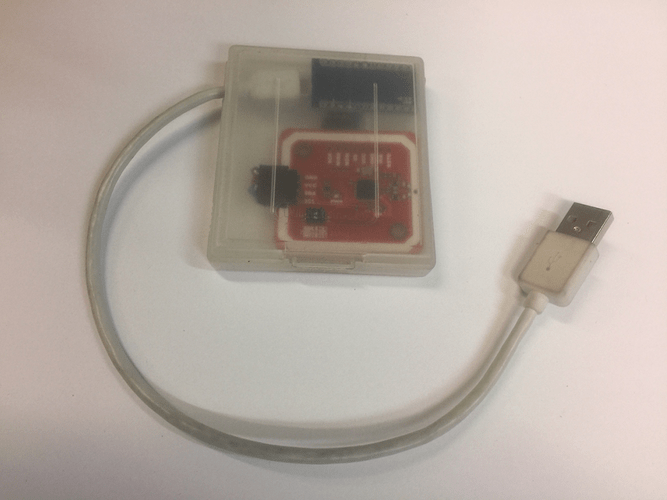 Another thought if you set pin 2 to high (To act as a VCC) and move SDA and SCL to pin 3 and 4 you could use a single header and even directly solder the PN532 to the Arduino.

A while ago I made a more compact version, inspired by a facebook friend @FastBlinker 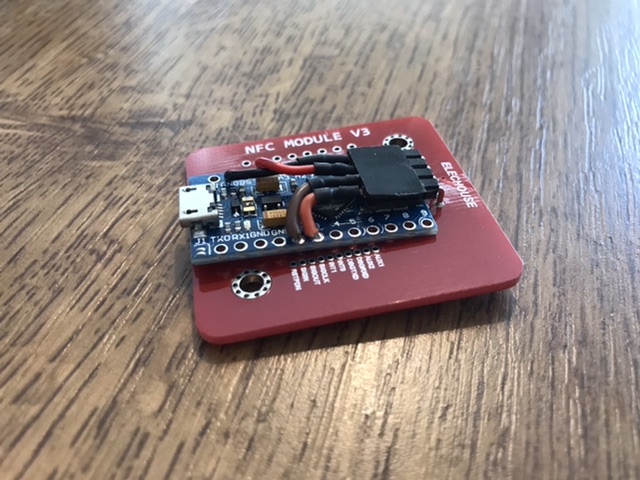 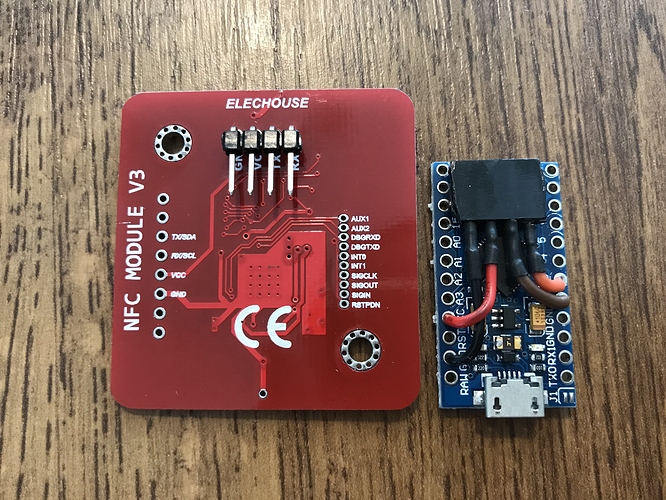 Interesting, haven’t thought of that

I’ll try that next time I’m making one again

And his version works

Could I unlock my computer with the flexEM when it comes in?

Could I unlock my computer with the flexEM

You would need an LF reader
something like this

If you wanted a project like the one this post is about you could duplicate it almost exactly with a 125kHz reader like this or this among others. You could also make it work with a off the shelf standard reader like in this project that I will get back to soon™. Or somthing like what @Pilgrimsmaster linked whick is fully of the shelf.

The flexEM contains a LF emulator chip, by default it’s programmed to emulate EM4100, but with a cloning device (proxmark RDV4 in combination with the ProxLF module is recommended) it can be programmed differently, to emulate an HID ProxCard or Indala.
At home I have a HID Prox reader, so a while ago I connected it to an Arduino with some breadboard wires and was able to read my xEM in HID mode.
Maybe this weekend I’ll spend some time writing another tutorial for the combination of Arduino Leonardo and HID Prox reader.

hi i cant scan my chip. and if after ~50 attempts it turns out then it gives an error MAX_NDEF_RECORDS. nfc tools shows my chip supports NfsA, Mifare Ultralight and Ndef

So first off what chip do you have. What are you trying to read it with? That “error” sounds more write related than read.

I can’t say for sure, I ordered it for ebay.
Trying to read with pn532 module.
Collected everything according to the scheme, but the chip is read very rarely and with an error

works everywhere except for this project. maybe you need to write something on it? or the format is wrong? but the reader sometimes managed to read

Do you have the ebay listing handy?

It could be just bad coupling

So first off what chip do you have.

I can’t say for sure, I ordered it for ebay.

Hahahaha, Are you sure you can’t give us more information…? 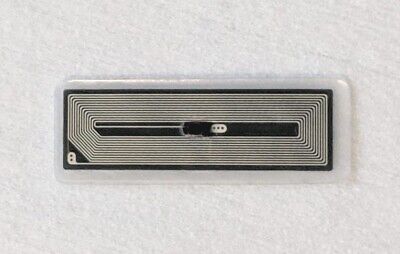 The flexNT is one of our next generation, high performance, RFID and NFC compliant transponders. The flexNT transponder has not been tested or certified by any regulatory agency for implantation or use inside the human body.

When did you implant it? 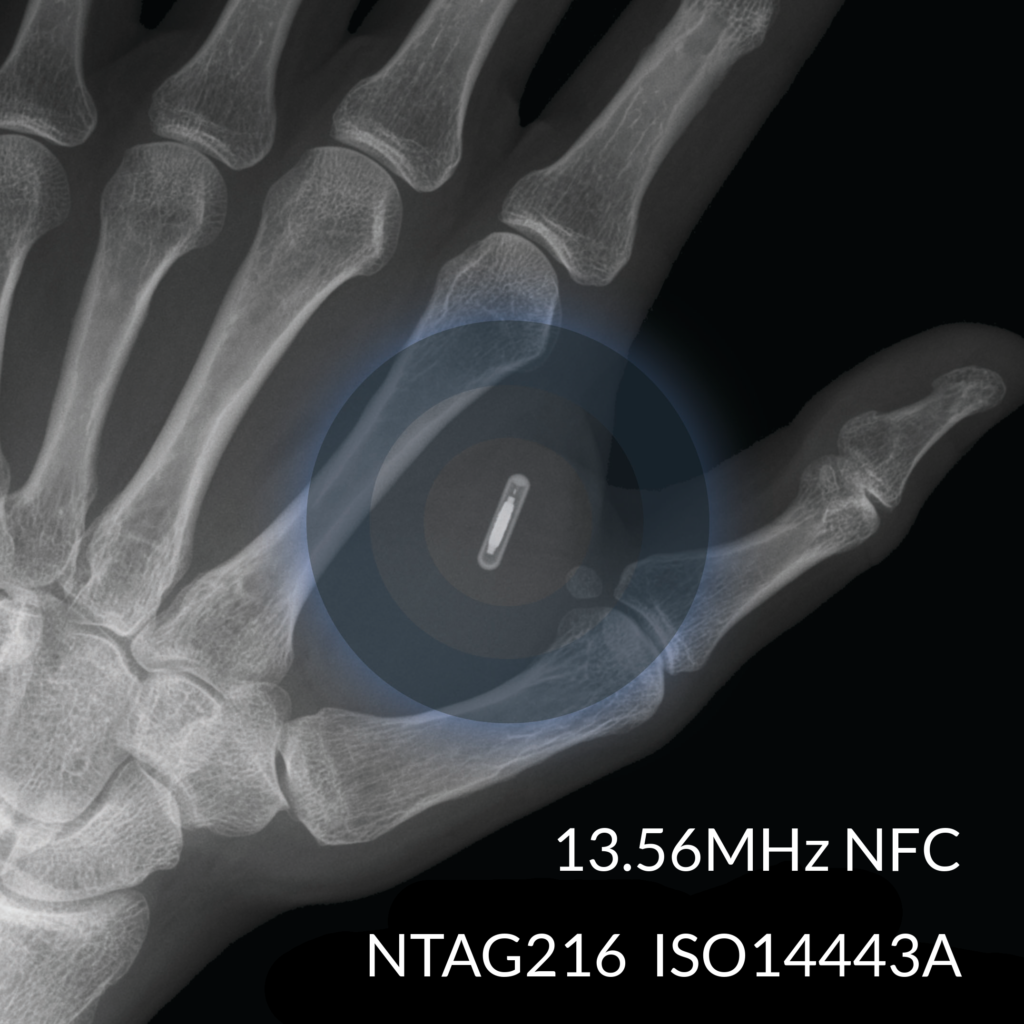