AND THOUGHTS??? as I walk away do get on with something more productive…

Help please. Can anyone tell me what kind of tag this is?

Though I though it was a cracking show, and I’m not even really a star wars fan. Preferred Star Trek

@Amal
Me too… while mando was a good show, it’s still classic Star Wars fluff bullshit. I believe the fundamental philosophical and moral differences between Star Wars and Star Trek can be summed up thusly…

Mandalorian, Chapter 4 (Sanctuary); Mando & Cara help peasant villagers “rise up” and fight an AT-ST Raider… but before that, Cara talks about how a single AT-ST took out tons of trained rebel soldiers in her unit… in modern terms, it would be like pitting infantry soldiers with machine guns against what amounts to a M1 Abrams tank… a bloodbath with no point… but somehow they “train the villagers” in a montage that could have realistically only covered 24-48 hours at most… lots of great training there guys… and then of course they win with a novel strategy of what? Digging a hole… as if this is something a massive walker from the Star Trek universe couldn’t simply scan and walk over or around, or just stand there blasting the shit out of everyone. It’s feel-good bullshit fluff that is fun to watch, but ultimately is a story-line that is so recurrent in popular culture that it innundates people over and over again with the idea that you can overcome overwhelming odds with no resources if you “just believe”… and when real people take this attitude into the real world and inevitably fail, over and over, they become convinced it’s because they suck and get depressed about life… why can everyone else do all the things and I have such a hard time? Well because life is full of impossible, overwhelming challenges… some you can pick away and at eventually win, but some must be navigated around, or simply given up on. In a Star Trek world, you’d set off and walk straight up Mount Everest with hardly any training and no gear and after a few struggles you’d summit, all because you just “tried hard”. It’s fluff bullshit and a terrible philosophy for life… yet kids grow up on this stuff… integrate it into their identities… it’s just bad.

I love my synology rackmounts… put them in a vertical 2U rack and hang 'em off a wall… one in my garage and one in a colo for “local” backup… and amazon glacier too.

that’s still quite the rocker!

And I very much think you need a CATEGORY for Offtopic, instead of a single thread.

i set “the lounge” as an open category, not just for “level 3s” and up…

3 Likes
Not sure where else to say this but Michelle S. provided the best customer service I've ever had in my entire life
Book recommendation thread
amal February 26, 2020, 10:26pm #34

aaand this thread now lives in the “Lounge” category. 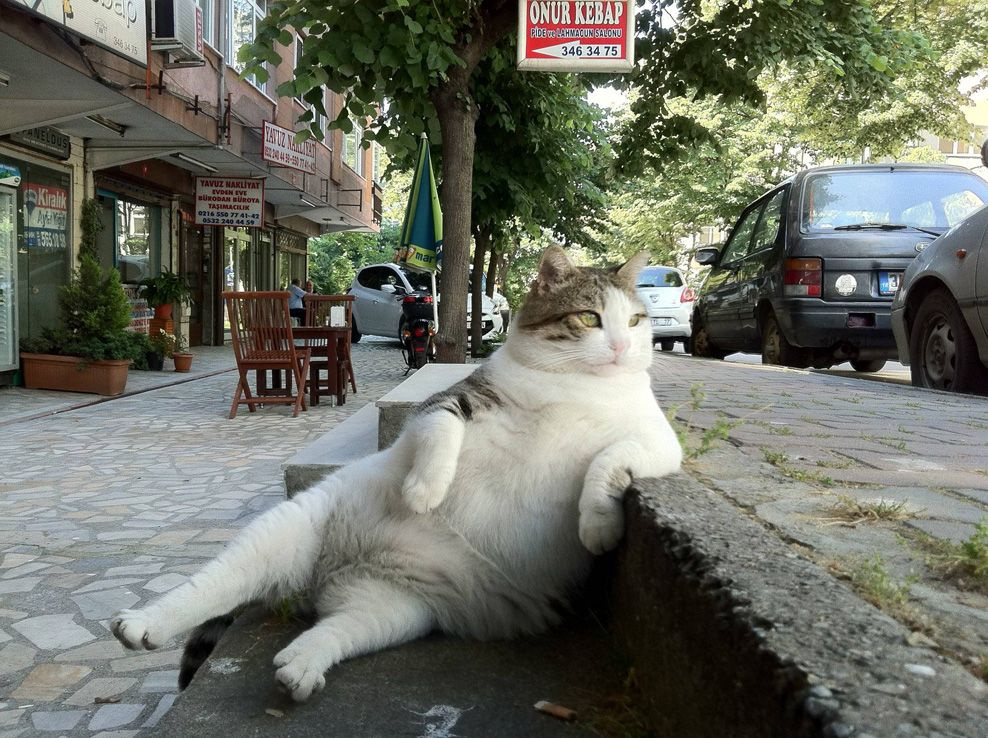 Completely derailing the thread (although I guess that’s the point), but I passed my ham tech exam yesterday and I’m super happy. I’m waiting for all of the admin stuff to go through and I’ll hop on the air. I know @turbo2ltr has a few radios, do you have any DMR gear?

Nice congrats! I have one of those MD-380 DMR HTs but I rarely use it. There’s not too many DMR repeaters around here. Honestly I stay on one repeater my friend owns because I don’t like talking to strangers and only listen when I’m in the car…which now that I work from home is rare.

Right on. I’m studying for my tech right now. I inherited my grandads old radio and decided to start getting into it.

It’s super easy if you understand basic electrical/RF theory. I studied on hamexam.org.

@turbo2ltr I picked up a 7550e and have DMR MARC in it right now. I feel like I’m cheating when I hear people in New Zealand or Australia since it’s all over the internet. Someday I’d like to own a DMR repeater but that would be in the very distant future, sadly I don’t have the $700 for a repeater plus whatever for feedline and antennas, not to mention internet and power

My circle of ham friends all bought these DMR Raspberry PI Zero based hotspots and use those with the cheap TYT HTs. Just not my cup of tea.

Yeah I just took the tests over and over until I was getting 90+% I actually took my extra expecting to fail because I didn’t feel I was ready but somehow I passed. lol. I originally got my Novice back in 1990… I was president of the ham radio club…because no one else showed up. They actually had a station at the HS. I had some AM gear (tubes!) someone had given me but with a novice you couldn’t do much, and the internet was just starting to come together which was more interesting than morse code… My ticket expired in 2000, but I got it again in 2010.

Lucky. Where I am we’re lucky if any sort of tech group other than robotics gets funded, funding seems sparse unless you’re athletics or robotics. I don’t know what bands you ran on but for me personally I see very little to no use for anything below 2M other than very long distance contacts without a repeater which is not really my cup of tea. I am more a fan of local repeater stuff.

Completely derailing the thread (although I guess that’s the point), but I passed my ham tech exam yesterday and I’m super happy. I’m waiting for all of the admin stuff to go through and I’ll hop on the air.

So I went the opposite way. You can get a cheapo FM 15W transmitter off of the internets, throw up a di-pole antenner and Bam!, Instant Radio Station.

Of Course you’ve got to live way out in the sticks to get away with it. One little complaint and I’d have to junk the whole rig. Still, from the cow lot, to the fork in the road, I’m the biggest thing rockin’ around here.

Completely derailing the thread (although I guess that’s the point), 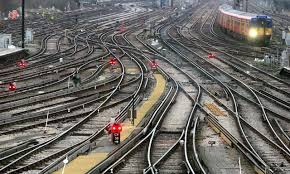 Some amazing info being shared already.
Bepis, O’Daily and Turbo all hamming it up

That sounds like fun. My grand master plan is to have a couple DMR repeaters at a facility out in the sticks with a bunch of heated garage bays, storage, server room, radio antennas, backup generator, you name it.

I see very little to no use for anything below 2M

Yeah I had an FT-857 as my first radio. I barely used it. I think I made two contacts on it. I quickly transitioned to the higher frequency 2M and 440 mobile rigs. I have 900Mhz radio in the car as well. I think I have s 220 HT somewhere too. I also modded my FT-8800 to get into the business band (shhhh). My FTM-400 is sitting on my desk because it won’t transmit more than 10W and I have to send it in… but I’m lazy.

What do you do on 900mhz? It seems like it would have such a short range and high coax loss for what it is compared to 70cm.