I’m once, twice, three times a cyborg. I just put in my third implant in the r0 position. The reader I got with the access kit was already able to read it. It went in easily enough, but for those who haven’t done an xdf2 it’s a 3mm implant and the needle is intimidating.

Yes it is! And thick needles are harder to get under the skin. But it’s worth it IMHO.

I’d love to hear what people are doing with the 8kb on those things.

They definitely have the ability to be more than just an NDEF /Vcard storage.

I think it just comes down to knowing how to use the tech or convincing others to incorporate it onto the chip for you.

I think the possibilities are marred by both the understanding of the user’s and 3rd party suppliers of the technology.

The Tech is capable
Implementation is not as easy as it could be.

I have a FlexDF2 and a bunch of DF2 cards that I am trying to get my head around for a project.

I have come to the realisation, that the biggest factor is the social engineering.
Which is one thing when you are bringing your own card, but try bringing an implant.

I am still confident in my project, but it’s slow moving and I’m still trying to get my ducks lined up

I don’t see using the DF2 as a simple larger storage / NDEF implant as a bad thing, and it may suit some people perfectly.

By the way, to fully utilise the storage capacity of DESFire implants,
Rosco made some fucken awesome resources worth checking out.

I’m continuing this here from this post because it would become really OT in the other thread. @Pilgrimsmaster: maybe you could transfer the other post in here for consistency? So, I have a nice short PDF that fits in a DESFire EV2. I figured I’d give burning it into one of my test cards a shot, to see how long it takes to read back, and I’m running into a really basic problem that I didn’t even think about: how to stick a PDF into an NDEF?

Since I posted this yesterday (in the wrong thread naturally…), I’ve been obsessing a little over trying to cram as much data and as best a photo as possible on a limited size NTAG. Classic hacker pursuit: there isn’t nearly enough enough space on an NFC tag for a decent vCard photo, so I just had to do it

I’ve been trying different JPEG encoders, different mugshot sizes, contrasts etc… I played the what-if game manually for a while - that is, change something, regenerate the vCa…

All that said, and so that my post is a COMPLETE derail…

Hey @ssinoly
what are you planning on using your xDF2 for?

How would that work out with the card master key? Would everyone have (temporary) access to the master key or could they deploy their apps without.

I recently started playing around with DF2 cards as well.
My goal would be to have part of it as NDEF, containing more or less just a link to a vcard.
And use the remaining space to store other data, like passwords, keys etc, as an “application file”, secured with the matching application key as an “easier to remember” password.
And maybe 3rd party apps for work access if they play along

I see your questions and I reply with links

How would that work out with the card master key? Would everyone have (temporary) access to the master key or could they deploy their apps without. 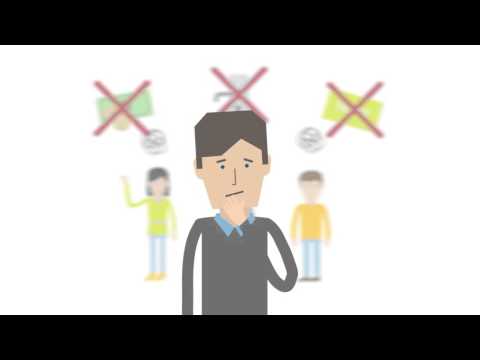 just a link to a vcard.
And use the remaining space to store other data

Can an android user remind me, If you write multiple ndef to one tag, say 2 or 3 links Will android OS show you 3 system notifications? 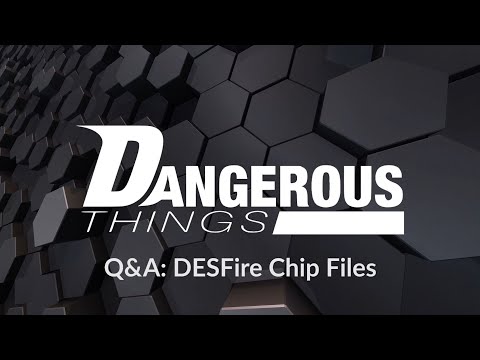 No real plans yet, but I love knowing I have built in data storage for whenever I find something so important I want it with me at all times.