Like many on this forum, I really wanted to be able to start my car via my implants.

However, my car does not have a push button start. This makes things a bit tricky. Specifically, my car is a 2008 Pontiac Grand Prix.

I didn’t really like many of the solutions on the market for solving this. There are a few RFID push button start kits, but they’re like a black box with closed firmware, and I didn’t like how many features some of them were trying to pack in (aftermarket alarm, remote start, etc).

I decided to build my own board, to handle replacing my ignition switch. I had done a decent bit of work with microcontrollers, but I had never designed my own PCB, so this would be a bit of an undertaking.

In this write-up, I’m not really going to mention many vehicle specific portions, as anyone here is unlikely to have my exact model.

I’ll start with a video of it starting, since that’s all a lot of people will probably want to see. My camerawork is very shoddy, and without the front panel finished. I realized after watching it that I had already authenticated on my last filming attempt, so the scan here is useless, but

I didn’t feel like recording again, and my phone was almost dead. Just trust me, authentication works, you can see it light up my xSIID.

If you made it all the way through, congrats, it’s a long read. I will likely revise this a bit down the line, as I’ve been up for a long time on very little sleep, and feel like this isn’t my best writing (just hit 6am here).

In the next day or two I’ll post the code and KiCad files on GitHub, and I’ll post those links here. I’ll also post the Digi-Key BOM, I’m fixing some parts right now though, as I changed a few components at the last minute. In the next week or two I will also likely upload a new revision of the PCB, fixing the issues with this version (the flipped ISP connector & adding pull-down resistors for the relays, as mentioned above).

EDIT: Here’s the link to the repo with the KiCad files, and the code. 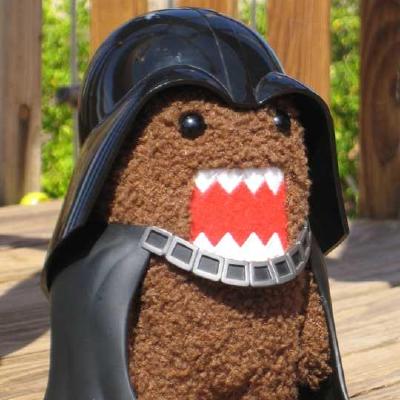 
The authentication bit is admittedly a bit hacky, will probably clean it up a bit later. It does work, but adding new UIDs is quite annoying.
18 Likes
NeXT compatibility
Car transponder key cloning?
Car transponder bypass
New Here, need some opinions on a solution
Chippin' In! (First implant installed- NExT)
Spark vs Apex + question
turbo2ltr January 2, 2021, 2:17pm #2

Radio working now! As suspected, it was just a loose connection from the previous owner. There was a join in the cable that was completely unsoldered, just wrapped together + electrical tape. That pulled apart while I was fiddling around. It was the main +12V wire, so it makes sense as to why it wasn’t working at all lmao.

Forgot to mention in the main post, I also plan on soldering up a partial board (just 2 relays), and using the same board for my door unlock/lock. Didn’t want to start on that til I got the kinks worked out with the ignition, so I’m going to work on that in the next 2 weeks or so, once parts come in.

Basic design done for a 1U front panel, holding the main power switch, the two LEDs, and the two buttons, along with an expansion for the reader to allow for easy access with my hand. The buttons along with the switch just use a nut on the front to attach.

Almost forgot, also need to add two little arms coming off of the back, for the board to screw onto. Once I add that, printer time.

Just got back from driving for an hour, to double check that everything is fine (it is). An hour ago, before the drive, I installed the first front panel. I’m not happy with the print quality, it warped considerably and the layer adhesion is awful (ran the speed too quick), so a small crack formed down the center.

I printed it upside down to reduce needed supports, that’s why the top is warped, rather than the bottom.

Regardless, it fits, and it’s functional. Can always swap in another revision whenever.

Here’s a video of starting it with the front panel installed, it’s a lot more effective than with everything flopping around. I still have to get used to positioning, though. 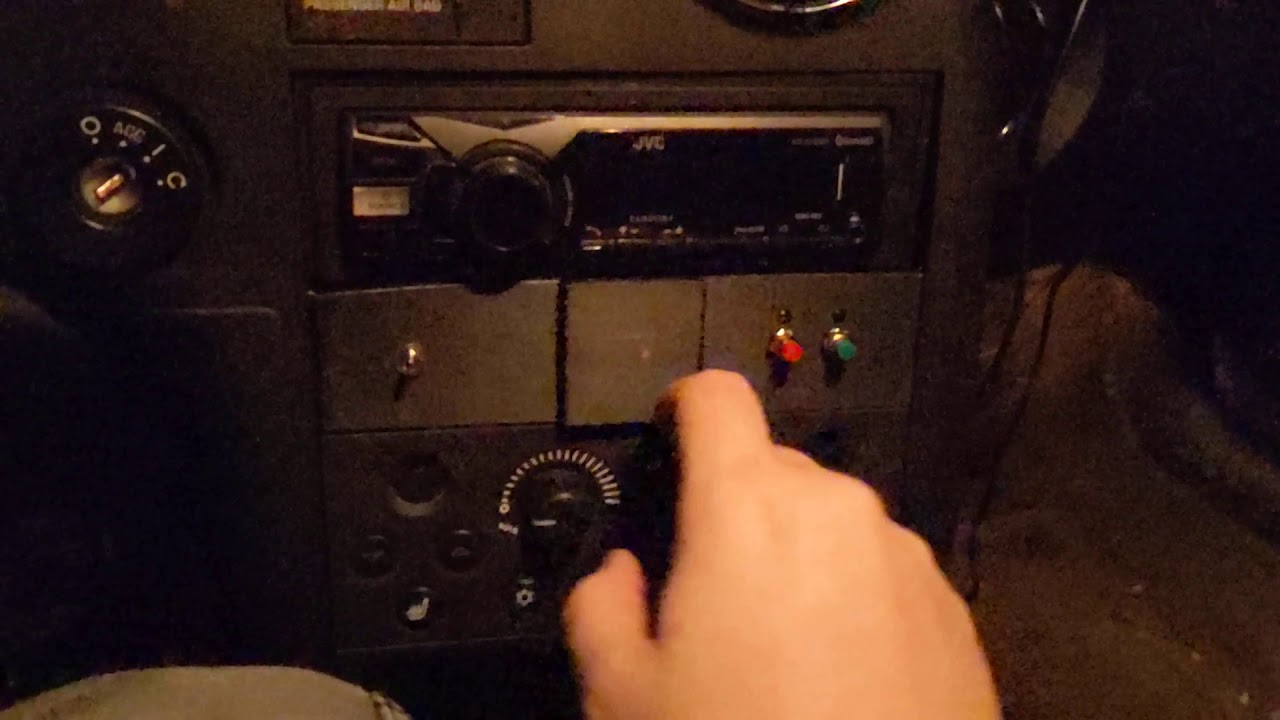 When I print the next version, I’m going to do so in some black PETG for sure (just ordered a roll). Temperature resistant as well, less carcinogenic, and prints way easier.

Got a new one printed in eSun black PETG (thanks to @DonFire for mentioning it a bit ago, reminded me of it as an option for this). It’s super glossy & the color doesn’t really match, but print quality turned out pretty well, and it’s VERY strong. I don’t really care about the color, it looks worse with flash on anyways.

I was also able to tweak the original radio mount a bit (trimming off the bottom a bit more), and now it fits together very very well. Originally the radio sat a little high, which made it so the front piece didn’t fit in quite right (goes on with clips).

Sorry for the vertical video, but it’s way easier to film that way, plus I originally posted this to Snapchat.

The range on it is actually way better than I expected, the front wall is only .8mm thick. I have no issues hitting it first time with my implants, and the spare key card I made reads from like 2-3 inches away.

The last thing I tweaked was adding PWM to the start/stop LEDs. The green LED I had was absurdly bright compared to the red, and it was distracting at night. Now the brightness is perfect.

Now that I’ve done a lot more stress testing and tweaking, code and KiCad going up tonight. I’ll add it to the original post, and I’ll also throw another comment here. The KiCad files will just be this revision though, with the bodges required. I’ve been busier than expected the last week. I’ll throw the STL for the front panel on there too, why not. Gonna make a git repo.

Glad the PETG suggestion worked out! Could always sand it slightly to give it a more matte appearance, or a coat of spray paint.

Gotta say, this definitely looks very impressive! Well done! I look forward to hearing about a 2nd iteration whenever you find the time

Panels is a collection of versatile, grid-based components for building modern startup websites.

Can’t use PLA for this. It softens too easily, it’ll melt and deform in a hot car, especially with a dark color.

That’s why I went for PETG and ABS, they don’t deform at high temps.

PETG and ABS, they don’t deform at high temps.

Well, they do, that’s how you converted it from a spool into a printed object. It’s just the point where it starts to deform is significantly higher and ambient temperatures don’t really get there.

Yeah haha, I meant high temps relative to the inside of a car in the summer.

Yeah, for most parts of the world. If you live in the Australian outback in the middle of our blazing summers it might be a different story though.

PETG / ABS would still likely be ok… glass transition temperature is 79-80 degrees, and if it’s that hot you’re toast too.

However, if that’s still not good enough, there’s always Polycarbonate (I have a spool, still thinking of what I want to use it for) with a glass transition temperature of 147 degrees.

Haha, guy’s if you park your car here in Alabama in a Walmart parking lot on a nice summer day it’s getting close to 200.

I think C and F are getting mixed up here, @DonFire is using Coherent units and @Intector is using Freedom units…

I found studies indicating that the temperature in a car can easily be 25C over the ambient temp, plus about another 5C if your car is black. On a 45C summer day that would be 75C, so we’re not too far off either, but probably fine except for the really hot days once every few years. Seatbelt buckles can become branding irons!